T-Mac the ceremony in Game 1:

Remember the Rockets earlier this month playing in Game 6 at home with Durant freshly knocked out of the lineup?

What did you learn about Raptors in Game 1?

“There’s a sense of poise with this team. It just seems like there’s a calmness like they’ve been in this position before. Maybe that’s due to Kawhi being in the Finals, being a champion, Danny Green being on this stage. They were in control from the jump” – T-Mac

“They’ve been here before. And it starts with Kawhi of course” – MacMullan

“You can’t turn the ball over 16 times. They tend to be careless with the basketball” – MacMullan on the Warriors TO troubles over the years

Kerr: KD out for Game 2 (Calf Strain) | How badly do Warriors need KD back?

“He can come back when he’s healthy. It’s that simple” – MacMullan

Iggy will play in Game 2 (leg)

“Shaun Livingston, who’s been a great sub for them through all these championships, he’s a different player now. Great respect for him, but we know he’s going to retire at the end of the year and from last year this years he seems to have aged in basketball years significantly” – MacMullan

May 31, 1999 – Sean Elliott with the clutch three pointer to give the Spurs the lead in the WCF over the Blazers!

AKA: The “Memorial Day Miracle”

How is Lowry so good at drawing charges?
He is the playoff leader in charges taken

“He lays his body on the line. Even when I played with him [in Houston], he was a guy that always stood in and took charges” – T-Mac

Jackie followed that up with:

Did Klay get away with a travel?

“They got beat at their own game. I guaranteed this won’t happen in game 2” – T-Mac

“If KD was out there, that wouldn’t have happened either” – MacMullan

Should Drake get these tattoos permanently covered?

“Are you the Toronto guy or the Golden State guy? Because it seems like he’s really neither” – MacMullan

“He’s friends with those guys [on Golden State]” – T-Mac

“I love it. We as players get fuel from a fan on the sideline heckling us. If you have that in your DNA, that alerts you and wakes you up. I love it for our game” – T-Mac

“They’re limited offensively with the weapons that they have right now because of their health. They’ve got to guard, lock in defensively and take care of the ball” – Van Gundy

“Alfonzo McKinnie has to get more minutes. You need a third guy to help Steph and Klay to relieve some of the pressure off of them. He has been that guy defensively and offensively” – T-Mac

“Cousins, if Iguodala is severely limited, has to be able to give them quality minutes, 18-24, because I think they’re going to need the punch” – Van Gundy

Blip or trend for Pascal Siakam? 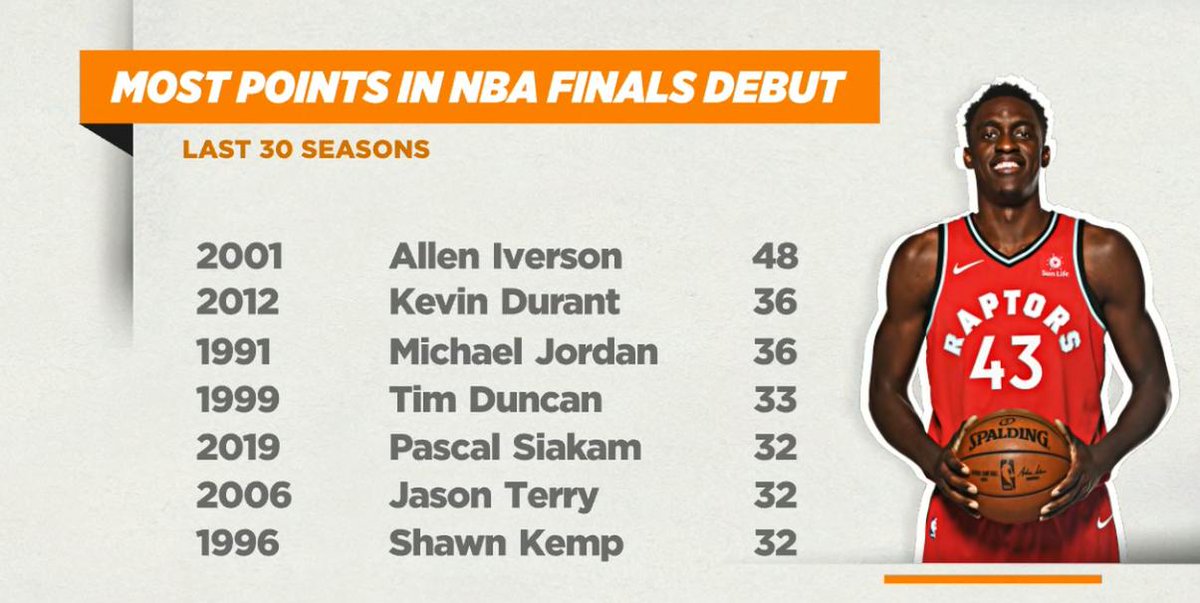 “The Warriors got to take away his transition layups” – Van Gundy

“Apply pressure on him. He was real comfortable in Game 1” – T-Mac

Think D’Antoni’s days in Houston are numbered?
Ending contract talks with the Rockets 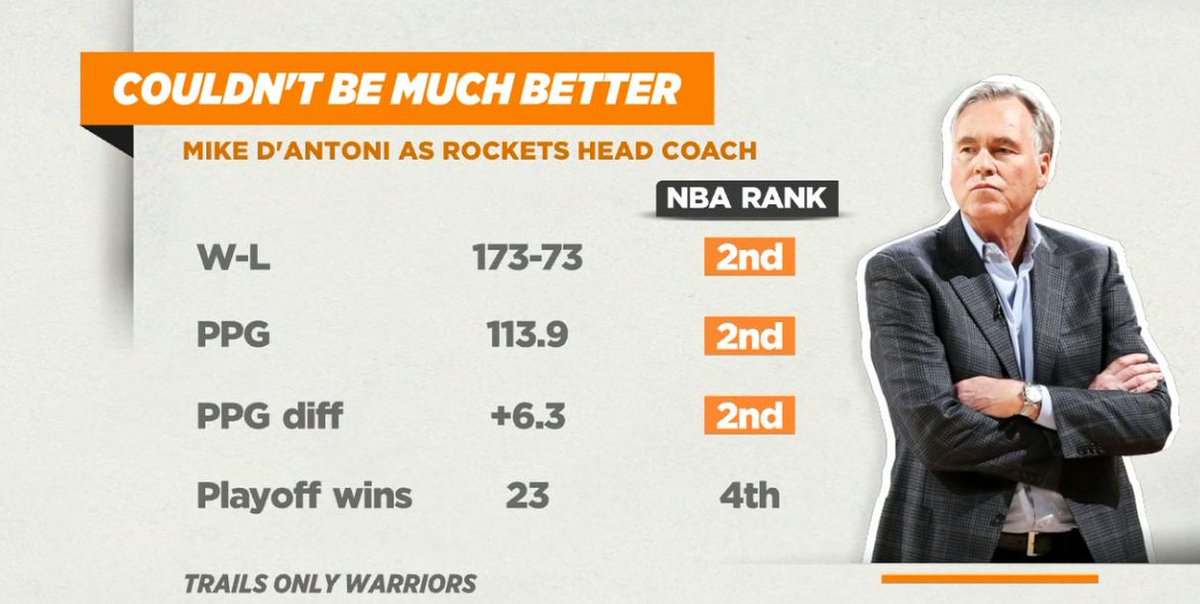 “I don’t. As the summer goes on, cooler heads will prevail and negotiations will continue. They’ll hammer out an agreement that’s fair to Mike. They have something good going” – Van Gundy

“He’s done a fabulous job, but you’re just running into a juggernaut [in Golden State]. They should have passed Golden State” – T-Mac

“Mike D’Antoni, James Harden and Chris Paul have to be aligned in totality on the major things” – Van Gundy

NBA fines Clippers $50k for tampering
The fine comes after Doc Rivers made comments on Kawhi Leonard back on Tuesday (5/28) when he was on SportsCenter, he compared Kawhi to Michael Jordan

“Don’t allow him on the shows because if you’re asked a question, why shouldn’t you give an honest answer?” – Van Gundy

“That caught me off guard. I was just so happy they were up 20 going into the 4th” – Van Gundy

How many more games will Raptors win? 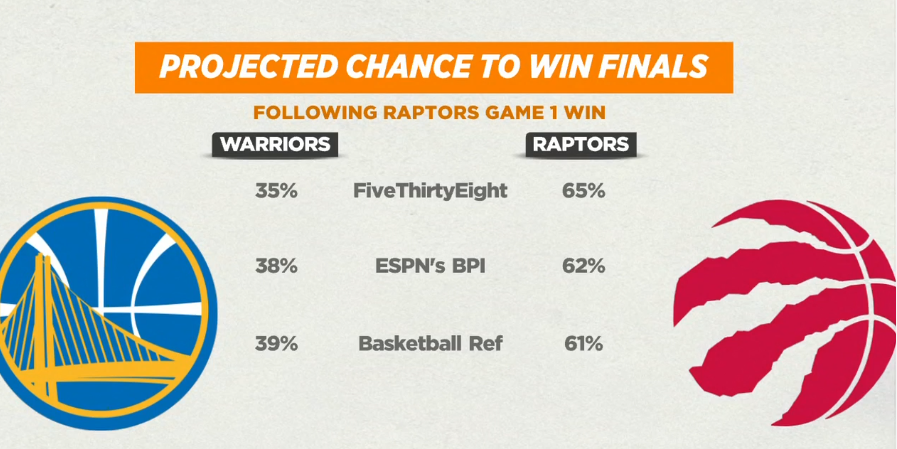 “Three. I thought they would before because of homecourt, health and rhythm” – Van Gundy