What round would you draft Zion in fantasy football? 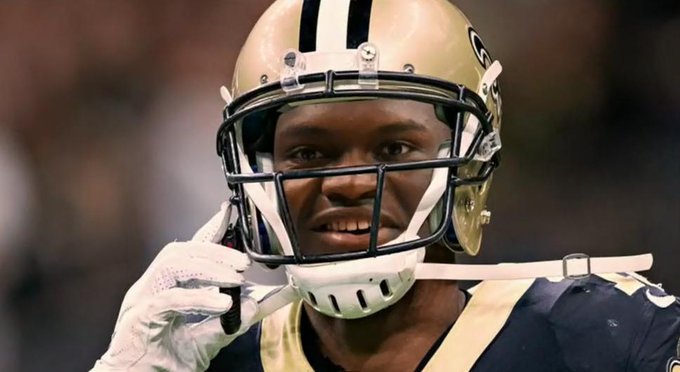 “If it was PPI league: First or second round” – McMenamin

CJ McCollum agrees to 3-year/$100M extension with Blazers, per Woj 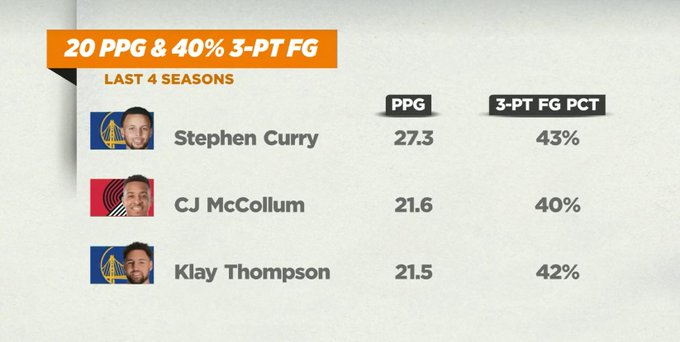 “I’m not surprised [he got the max]. This has been their staple, their core for the last couple of years. This is Neil Olshey (Blazers GM) and the Blazers front office doubling down on their commitment to CJ McCollum that they’ve had privately” – Andrews

“This is just the right timing for him. We haven’t heard any drama between him and Damian Lillard. This is investing in the person as much as the player” – McMenamin

“He’s an excellent player for this era and it makes all the sense in the world. Fans in small markets want their guys to be there for a long time” – Sedano

AD ready for pressure of being a Laker?

Via That’s What She Said with Sarah Spain Show:

Who should be Lakers best player next season?

“LeBron. Not stats and or shots wise. If he’s not in the conversation of being their best player, their title window probably isn’t going to open” – McMenamin

“Anthony Davis. This is why the Lakers brought him in: He is younger, he is solidly in his prime. He should be the most talented player on the court next year” – Andrews

“Whoever LeBron decides will be the best player” – Sedano

Rocco the key to Klay’s recovery?

.@Dame_Lillard blessed the kids with free sneakers. Clutch on and off the court ⌚️
🎥: @jrdup21 pic.twitter.com/k2pZvZGQI1

Craziness at a city park in Portland! NBA All-Star @Dame_Lillard posted on social media he was en route to give free shoes to kids, and a BUNCH of people showed up on short notice. pic.twitter.com/vX9gCGU1bJ

Trae Young the best tag player in the NBA?

Does Melo deserve a farewell tour?

“I just don’t like farewell tours that much. He should just ride off into the sunset. It’s too much” – Andrews

“I think the ship has sailed in regards to a regular season farewell situation because the teams that would make the most sense: Knicks or Nuggets. Team USA, that makes a ton of sense. That should be the situation” – Sedano 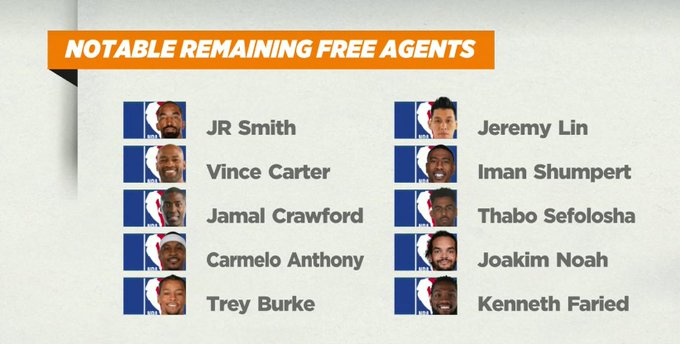 Daryl Morey on load management: Plan to “have our guys peak in April”

Via The Dan Patrick Show:

“Yes. If Daryl Morey wants them to peak later in the season, I do think in a crowded Western Conference, it does make sense to manage the minutes of two of the guys who have played the most minutes in the NBA” – Andrews

“You want to be peaking in June. You want to be making sure you do everything to have them be healthy when it matters most” – McMenamin

Daryl Morey says Harden is a better scorer than MJ (Via The Dan Patrick Show):

“He has a better step back three pointer than MJ. Everything else, MJ is a better scorer and played in an era where there was a much tougher defense” – McMenamin

“It’s not even close. So many of James Harden’s points come from his shifty little moves getting to the line” – Andrews 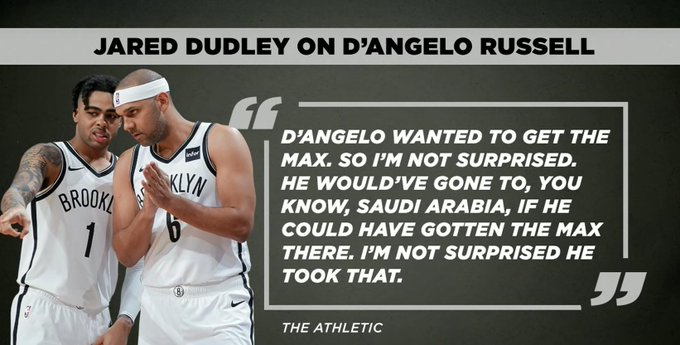 “Absolutely because him staying in Brooklyn with Kyrie Irving was rot with potential problems. This gets him into a place where they have a vision from top to bottom. He’s going to benefit from playing alongside Steph Curry” – McMenamin

“Up in Portland, they have that chemistry going. They figured it out” – Andrews

“D’Angelo is not there yet. He’s still learning” – Sedano

Williamson: “I want to stay with one team” 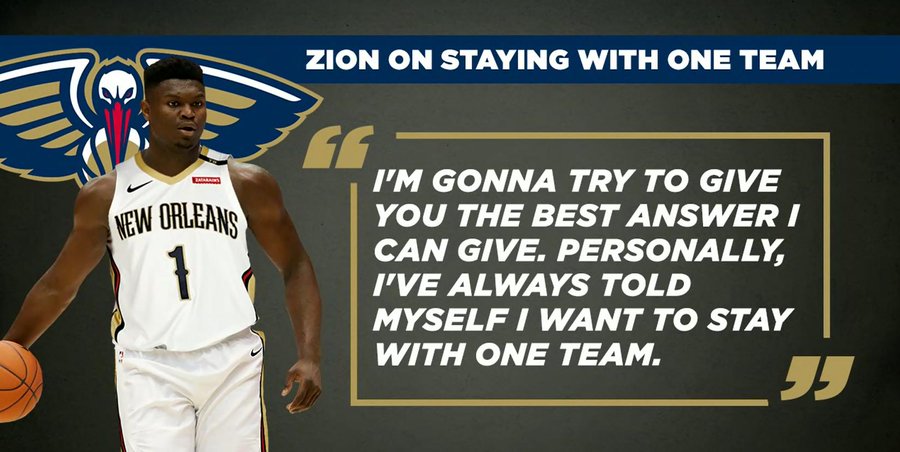 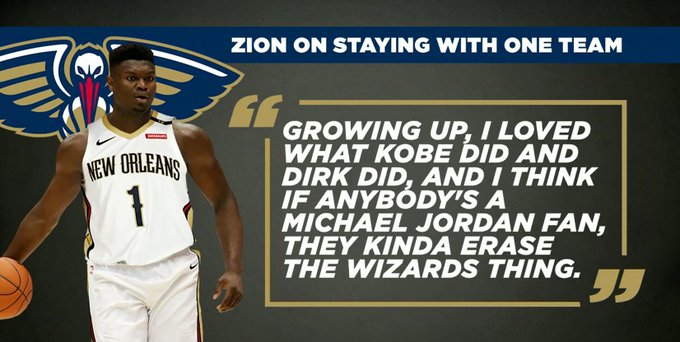 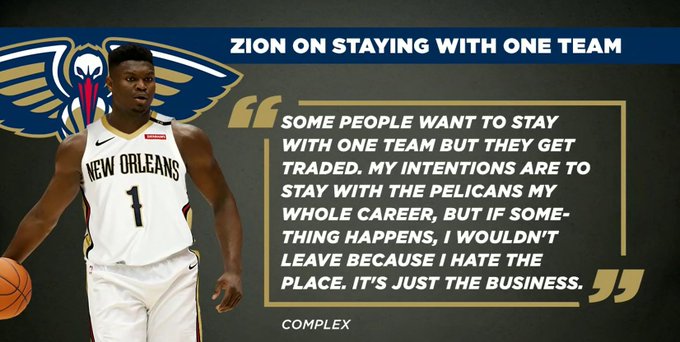 Pau Gasol says LaMarcus Aldridge has spoken very highly of Portland to him and has even hinted he may want to play there again someday. 👀

I Promise
On this date in 2018: LeBron opened iPROMISE School

Any lingering chemistry concerns for Celtics?

Ballmer open to renaming Clippers?
Per The LA Times

“I’m not in love with the name or the logo so why not?” – Andrews

“The team name: If you do end up winning with Paul George and Kawhi Leonard in this great era, then you’re really exercising the demons of the Clippers” – McMenamin