Vince Carter says he’s coming back next season (Via The Ringer’s “Winging It” podcast)
Will be his 22nd season! 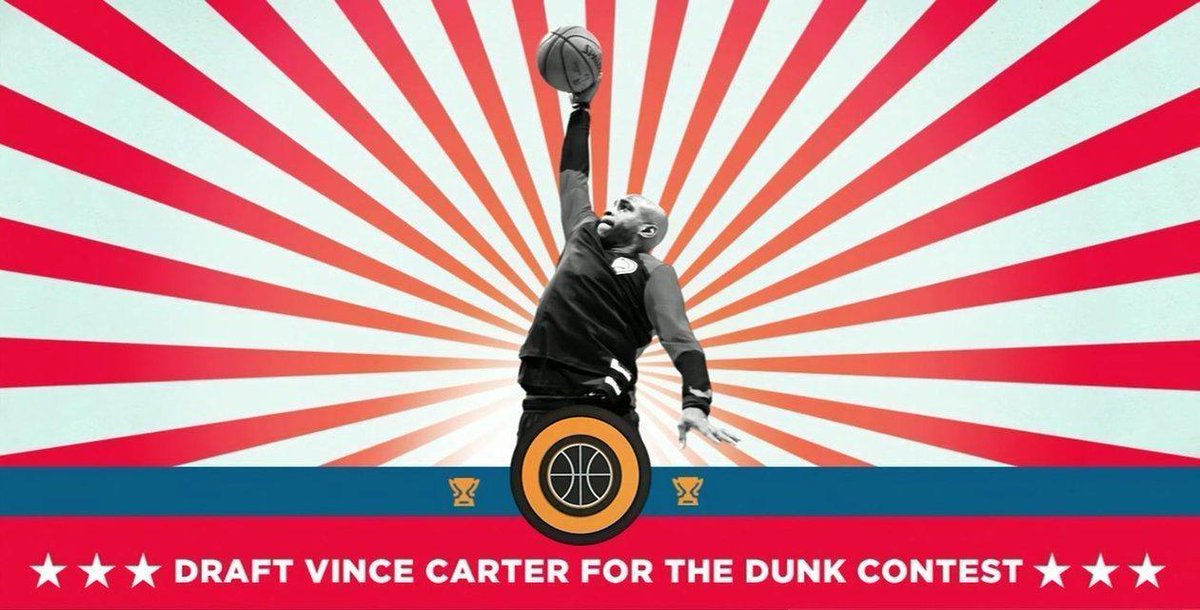 They turned to Greg Monroe:

As for Ben Simmons:

Any guesses? Over the past 5 years, including the playoffs:

“They have so much talent. He can’t be the leading scorer every night. But Jimmy has to be their go-to-guy” – Pierce

Last time Foster was assigned to a Rockets game:

MacMullan: Everything
“If you ask all the teams in the NBA, everybody has a problem with Scott Foster. He doesn’t like to listen to what players have to say and has a bit of a short fuse”

“You cannot go into this game thinking about the officiating. You have to be thinking about scoring. He is one of the more highly rated officials in the NBA. He gets it right more than most referees get it right. That’s something to notice. There’s a reason why they’re putting him there” – Nichols

“If you’re the Houston Rockets and you know this, pretend he’s not there. If you let him dictate the game, shame on you” – MacMullan 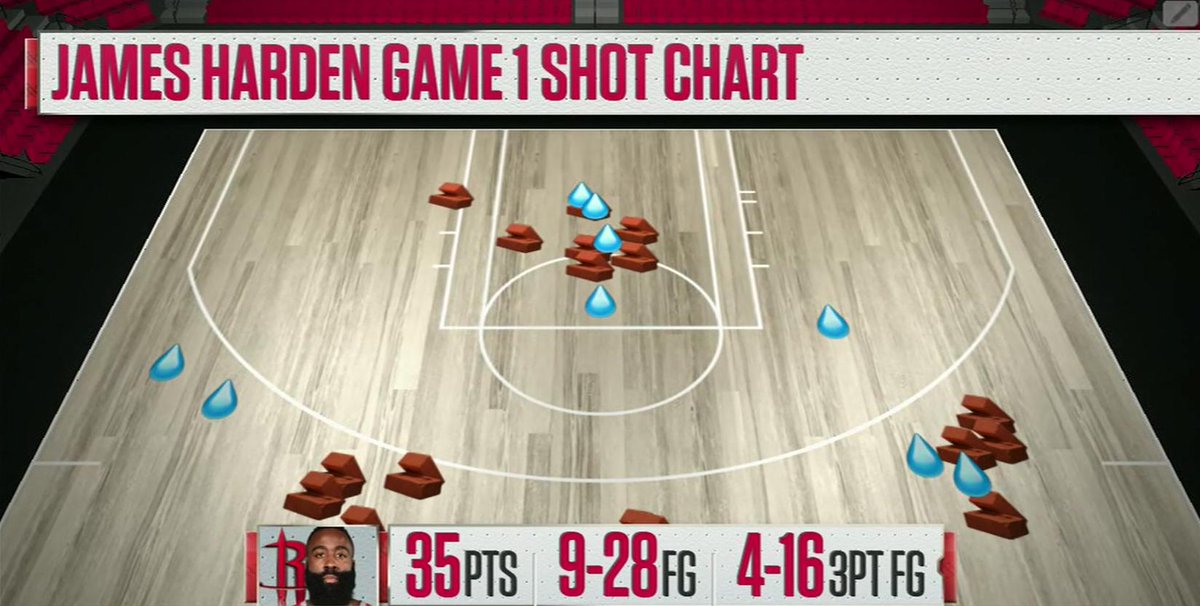 “He takes more challenged shots than anybody in league history. He just got to continue to be who he is. Maybe the one thing they can do is give Chris Paul more responsibility” – Pierce

“If he’s doubled, you got to make the pass a little quicker” – MacMullan

Coordination; How sway?
Jokic drives in, leaves it for Gary Harris who finishes with the difficult hangtime reverse layup

“I do not buy this comparison. He reminds me a lot of Larry Bird. He’s so precise in everything he does. He’s not the scorer Larry was but this guy does everything well” – Pierce 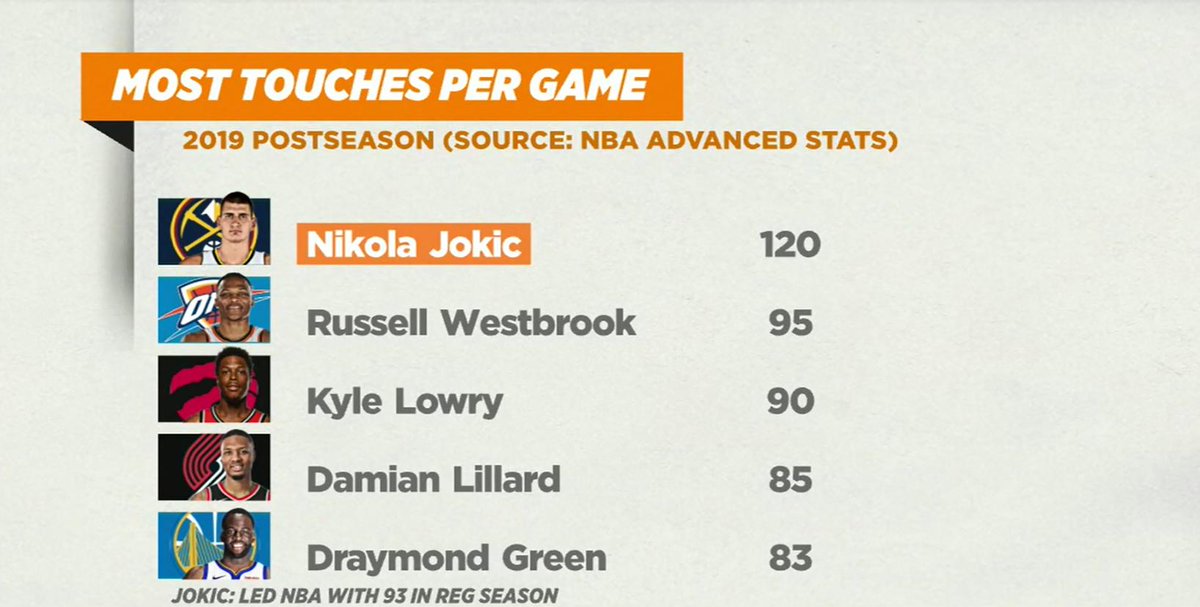 “I do, but that doesn’t mean that he’s a better player than Dame. He’s the best player in this series. The problem is the way he looks. People don’t take him seriously” – MacMullan

“Jokic has the highest IQ in this series” – Pierce

What can Rockets do to slow down KD?
KD in Game 1: 35 points
Stat: He scored 200 points in the last four games. The only guys to do that in a playoff stretch: Michael Jordan, Allen Iverson and LeBron James 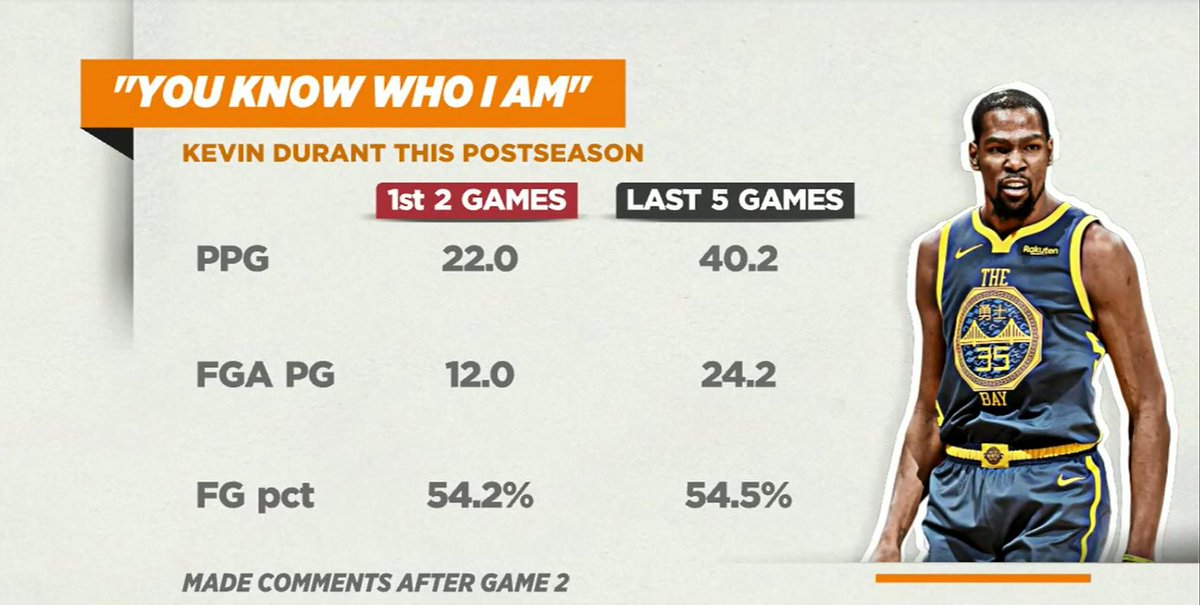 “There’s nothing you can do defensively. What they can do is put him in situations where Golden State has Durant guarding Harden, a guy that gets fouled the most. So if you’re able to get him in foul trouble, that’s a way of slowing him down” – Pierce

“Keep him on the outside, take your chances. Live and die with it. He’s just an unstoppable force right now” – MacMullan

Paul, still believe Celtics-Bucks is “over”? 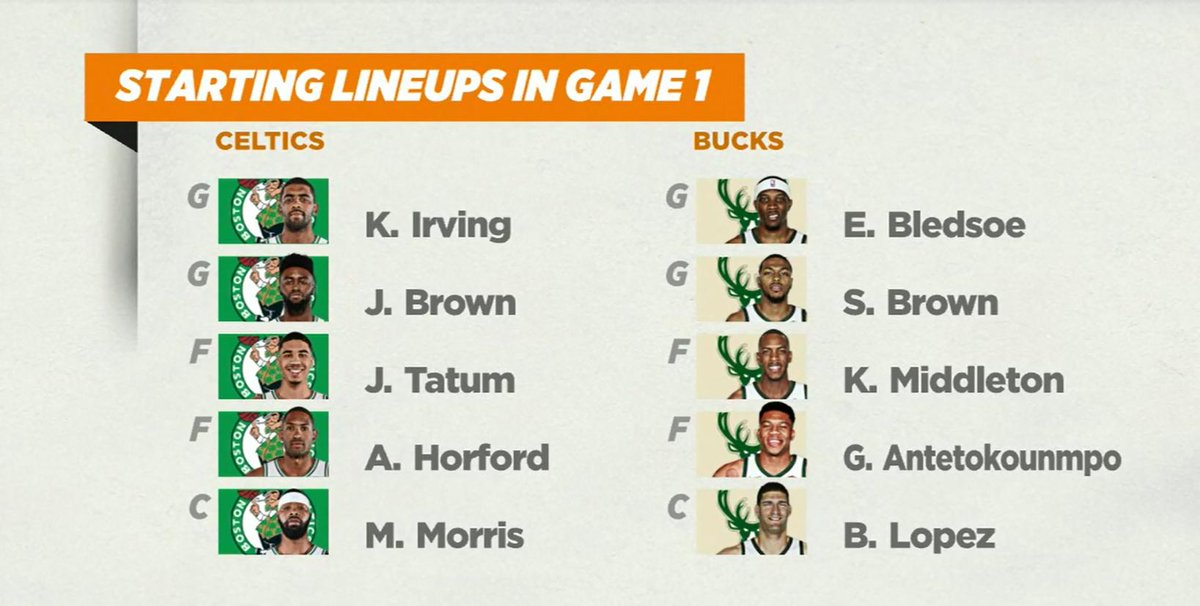 “I’m confident. Maybe they’ll [Bucks] win a game or two. I just look at the talent disparity on these two ball clubs. It’s easier to scout the Bucks than it is the Celtics” – Pierce

“Giannis will come back because he’s that good” – MacMullan

“The unpredictability of the Celtics is their biggest strength and also their greatest weakness. They’re a vulnerable team [Celtics] still. That game 1 was the best and most complete game that they’ve played all year and I like their mindset. We are so far from calling this over” – MacMullan

It’s on the @nba competition committee to get rid of the side to side foul. The defender has every right to the space. Offensive players are smart enough to take advantage of this. It’s not on the refs. It’s league stupidity

“I feel like he’s a little bit like LeBron because he’s not in the postseason. He wants to be heard from” – MacMullan

April 30, 2007 – Tracy McGrady (Rockets) with the handles, slicing through the defense and finishing the tough layup vs the Jazz!

“I’m surprised it’s 3 years because we all thought that after the Olympic games, Pop was going to step down. If I’m the Spurs, I’m very, very happy” – MacMullan

“He knows he has to. Dame is your best weapon and he needs to have a clear head” – MacMullan

“On the road, you can feel it in the emotions and it’s hard not to say something when things aren’t going your way” – Pierce

It’s our anniversary
27th anniversary of Shawn Kemp’s dunk on Alton Lister!
The reason why Kemp pointed at Lister, post-dunk, is because in game 2 of Warriors/Sonics, Lister pushed Kemp on a dunk attempt resulting in a fight between both players

“This is who I compare Zion [Williamson] to” – Pierce

“They have to just play less tentative. They had some tentative moments in Game 1. They just got to go in there and do what made them the number 1 seed overall in the NBA. Play with that same kind of intensity” – MacMullan

“They were stifled by the Celtics defense. They can’t change anything up. They are who they are” – Pierce

“I believe him. When you ask questions like that, he genuinely tells the truth and says what he means” – MacMullan