Steven Adams working out vs cows in New Zealand?

“It’s very concerning because not only are you shutting down because of the coronavirus, it takes away valuable time that you need from all the months off of getting the team back together, getting chemistry and getting back in shape. In the long run, this could hurt them” – Pierce

“It’s better safe than sorry. From the start of this season, health was the No. 1 priority. Being safe is gonna be better so that they will be healthy going into the bubble” – Ogwumike

“I’m gonna call it, ‘The Bonus Bubble.’ In theory, I think it makes sense, but in execution, it’s not so easy. I’m not loving it as much” – Ogwumike

Buy that Mitchell & Gobert can coexist as teammates?

Mitchell addressing the rift between him and Rudy Gobert:

“He has been hearing what everyone has been saying about the Utah Jazz and he uses it as motivation. All Donovan wants to do is win. That’s where his real focus is. They’re focused on what really matters. You shouldn’t count them out. Basketball is probably the hardest thing considering who they’re missing (Bojan Bogdanovic)” – Ogwumike

“It was an accident. This is an easy fix. These guys have a common goal. Of course they can co-exist because they need each other” – Pierce

Continuing the countdown to the restart of the NBA season, here is #27:

How much access to players is too much in the bubble?

“I don’t think there should be limits to this. There’s no fans in the stands. Let me hear all the juicy stuff” – Pierce

“Anything on the court is fair game. Obviously, done responsibly. I’m here for all access. But it all depends on player consent, especially off the court. We have to remember that were in unprecedented times where support systems that you normally have every day or every practice or even every game, they’re not going to be there in the same way” – Ogwumike

2001 – Relocation of the Vancouver Grizzlies to become the…

What made you create “Jet Academy”?

“My kids’ camps were canceled. I was like, ‘why should social distancing and the pandemic stop their growth in any sport or anything they want to do?’ It works on any device as long as you have WiFi or cell service. We become your personal trainers for 2 hours a day. This camp is live” – Smith

Thoughts on bubble concept in Orlando?

“I’m just happy for basketball. I’m optimistic, but cautious at the same time. We don’t know what cautions guys will take” – Smith

Believe in Rockets this season?

“They’re gonna fit right in. They don’t have to have continuity. They have a clear advantage. If they had Clint Capela, they would win it all” – Smith

“It’s inevitable from a basketball standpoint I will be moving on.” – Kenny Smith 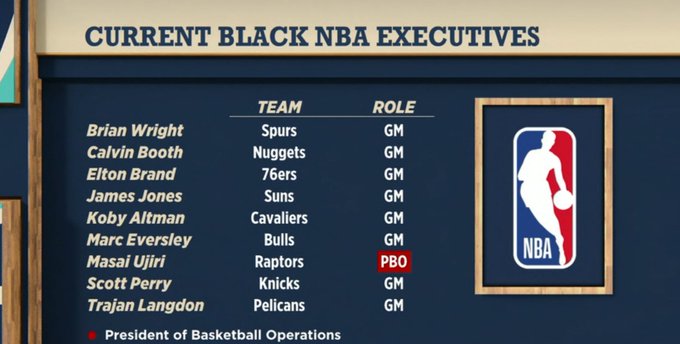 Ever wish your Rockets faced off with Bulls during the 90s? 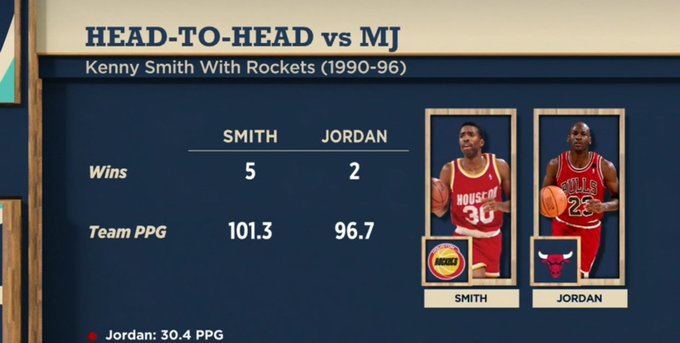 “Those two years we won, he didn’t have the best teams. He wouldn’t have had the best team because they would have been too small. When they won their first three championships, we were 6-1 against them in the regular season” – Smith

Malika on what’s it like to be in the bubble:

Experience when it comes to food?

“That was a big question I had too. Three times a day: at 8am, at noon and at 6pm, I’ll get my meals. It’s like five meals in one per meal” – Andrews

Process of returning to bubble after excused absence?

Jazz guard, Mike Conley Jr. and Celtics forward, Gordon Hayward are each expecting the birth of a child during the restart. Conley’s is due in late August, Hayward’s wife is due in September

“In all of those negotiations, one of the important things that they ironed out was to make sure that there was some room for excused absences and the birth of a child absolutely falls under that excused absence. If they were to leave for less than 7 days and be tested and test negative, every single day that they’re gone, they would come back to the bubble and they would be able to quarantine for just 4 days, assuming they continue to test negative before getting re-emerged into play. If a player was to leave the bubble without that excused absence, they would be subject to quarantine for 10 days” – Andrews

How are Nets dealing with setbacks to roster? 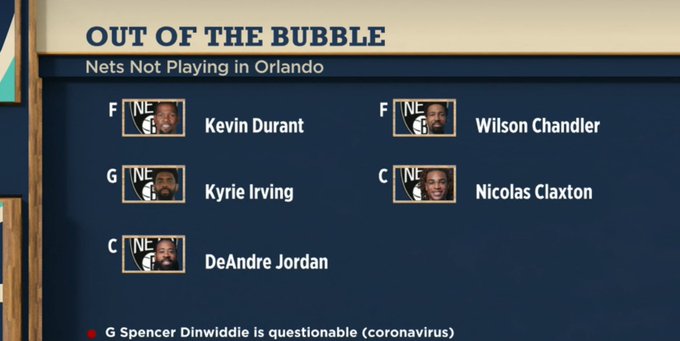 “With all of those guys missing, it’s gonna look so vastly different than the team that we saw throughout the season. Players who are replaced, that player is free and clear. If they do not elect to replace, he could have some financial burden and stand to lose up to $1.2M according to Bobby Marks” – Andrews

“Caris LeVert can be that guy [to be that third star]. This is very important moment for him. If he balls out, they might not need that third superstar” – Pierce

2017 – Jayson Tatum with the nasty one-handed throwdown on the Sixers in NBA Summer League!

“I truly believe continuing on the course I’m on and getting fully healthy for the 2020-21 season is the right decision for me.” – Victor Oladipo

“He just never got back to that All-Star form. He wasn’t himself. This is a great move for him going into the summer” – Pierce

“Given the nature of return of play, our bodies are on a different timeline. It’s a smart move because we all know what he is capable of. He is a star for years to come. It’s better to be safe in this instance so I am not surprised” – Ogwumike

The @NBA & @NBPA have come to an agreement on the social justice messages that can be used on the back of jerseys during the NBA re-start in Orlando starting July 30, sources told @TheUndefeated. The list of approved messages and more here in @ESPN: https://t.co/Jtf9i4P6kb 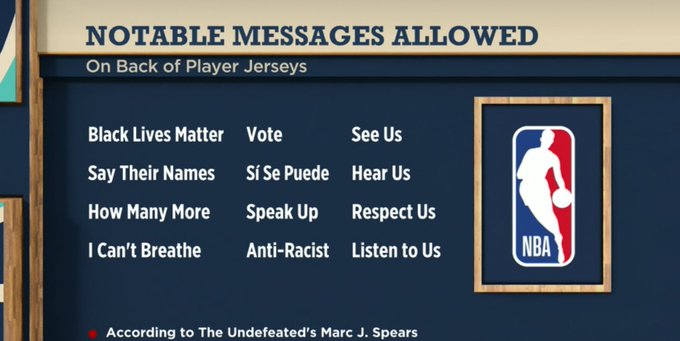 “This is an opportunity. I’m really happy that they’re allowing this” – Pierce

“The WNBA is likely to do the same” – Ogwumike