Fair for KD to feel attention paid to Steph was “at his expense”? (Per “The Victory Machine” by Ethan Sherwood Strauss of The Athletic)

“Message to KD: Stop responding to the media! Of course Steph is going to get all the praise. KD knew what he was getting himself into when he joined the 73-9 team. It’s forever going to be Steph Curry’s team. The media is not going to leave KD alone” – Perkins

“It’s always best to not respond to people that you feel are sometimes talking about you in a negative light but that’s not who Kevin Durant is. If that’s who Kevin wants to be, I’m okay with it. That’s always going to be Steph Curry’s team. It his team before Kevin Durant was there, it was Steph Curry’s team while he was there, even though he was by far the best player and the most important player on their team in my opinion. But it’s going to be Steph Curry’s team after. You can only control what you can control” – Jefferson

Comparing KD going to the Warriors to LeBron going to Miami:

“The Bulls could have four-peated and win that easily [vs the Spurs]. The unsung hero for the Bulls: Dennis Rodman. We all know that Rodman and the Spurs didn’t end on good terms” – Perkins

1997 – Rod Strickland (Washington Bullets) driving to the basket, draws contact and finishes with the scoop layup plus the foul vs the Pacers!

2001 – Jason Williams with the amazing behind the back pass to Peja Stojakovic, who lays it home vs the Vancouver Grizzlies!

2007 – Hall of Famer and Jump Analyst, Tracy McGrady, finishing the tough reverse layup vs the Suns!

On his recovery from his Achilles injury:

“It’s a little different just doing my workouts from home. I’m lucky I have a halfcourt basketball court and a weight room where I could do some cardio and abs and things like that, but it kind of like knocked it off balance because I’m not getting it up and down, five-on-five conditioning I like to do but other than that, I’m just great being home and trying to stay safe” – Wall

Any chance you could play this season?

“Nah. I just think with our program what we got scheduled for next season, the ultimate goal is to make sure I’m fully all the way healthy. I dropped a lot of weight. I’m down to 212 now and I’m trying to get to like 205 or 200. The best case scenario to come back from this injury and be the best you possibly can be, you have to lose weight and get down to where you used to be at” – Wall

On his relationship with Bradley Beal: 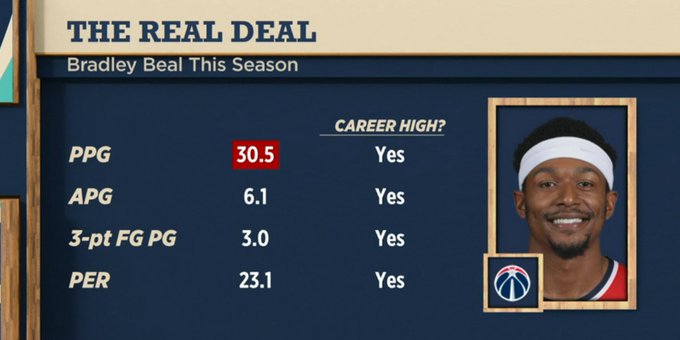 Would you ever consider coaching?

“Maybe I might be coaching, might want to be a GM or something like that, but my ultimate goal is to stick with basketball when my career is. That’s how much I love the game” – Wall 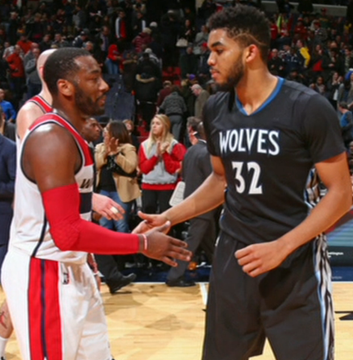 “I know what it’s like to lose a mom. I know what he’s definitely going through. I know what the pain is and it’s still the same. It’s something you can never get over. I wish him the best” – Wall

Wall: “Thanks to all essential workers”

How viable an option will this program become for elite prospects?

“This is huge. This is going to change collegiate athletics” – Jefferson