ESPN Sources: NBA has fined Mark Cuban $500K — and rejected the Dallas Mavericks petition to replay the final seconds of a Feb. 22 loss to Atlanta. Cuban assailed league’s officiating leadership and system in a tirade — and twice went on court in final minutes to confront refs.

“He has paid at least $3M in public fines” – Andrews

“You shouldn’t be surprised” – Wilbon

“Yes. It’s the right time. The thing the Clippers have to do is be healthy. That’s the most important team stat. If they are running into the postseason, they are going to be, maybe they won’t be the Vegas favorite, but my favorite” – Wilbon

“Brett Brown has a saying, ‘It’s all about how the plane lands on April 14.’ That’s what the Clippers are employing. It’s not a Clippers specific thing, that’s something that a lot of folks around the league think. In my mind, if the Bucks or the Lakers were in the Finals, that kind of proves that the NBA regular season matters a little bit. If the Clippers are the team that comes out, then we start getting into, ‘Does this further bolster the argument that the regular season doesn’t matter?'” – Andrews

Significance of Rockets loss vs Clippers?

“If they end up in the 4 spot that they would have a puncher’s shot against the Lakers. But that’s what they believe” – Windhorst

Curry on his return after missing 58 games:

“His spirit. He came back with the same spirit that Steph Curry plays with” – Wilbon

“That spirit expanded into the arena. You could see it bleeding into the crowd. There was some energy in that building” – Andrews

“Impressive, but not necessarily. I’m still looking at Taylor Jenkins in Memphis. I am so impressed by what Taylor has been able to do in Memphis and what he’s been able to get out of JA Morant who we knew was an incredible talent, but I’m not sure we saw this coming. They have been clicking on all cylinders. I was told that he is a coach who almost weekly tries to reach out to these players and take them out to lunch/dinner and take that time” – Andrews

“No. 2 [Kawhi] is not walking through that door. This Toronto team reminds me of the 1993-1994 Bulls team (First year without MJ). Toronto is even better in that year after. He’s at the top of my ballot at this point” – Wilbon

“I got Billy Donovan” – Windhorst

OTD in 2001 – Kobe Bryant soaring high for the alley-oop jam, assisted by Brian Shaw, vs the Warriors!

How long until Zion shortens his signature?
Signs his last name first because he’s a lefty and doesn’t want to get the marker on his hands

Should this be a bucket and an assist?

“No. You get the bucket, but you don’t get an assist” – Wilbon

“I love this because it is a straight out of the Rick Mahorn/Charles Oakley playbook. These days, that’s a flagrant foul” – Wilbon

“They were adamant that it’s not what it looks like. Is it the right thing to do? It’s a hard sell” – Andrews

“It’s a hard sell with anybody, but I understand the logic of it” – Wilbon

“This is a failed season for the Chicago Bulls” – Wilbon

Buy that LeBron is not motivated by MVP this season? 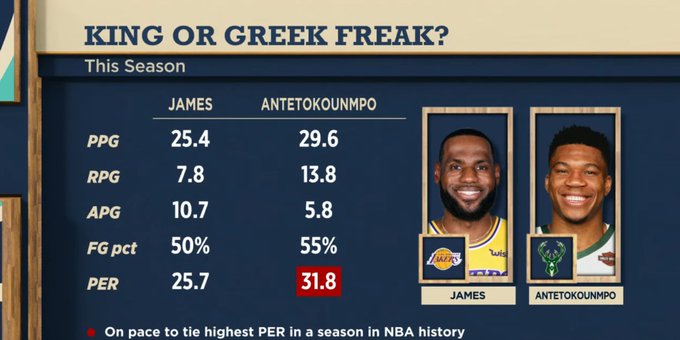 Think Dion Waiters will make a difference for Lakers?

“Major difference: No. Can he win you a quarter or game: Yes. He has that erupt ability, that heat check kind of quality” – Shelburne

“If has to [take over a game], the Lakers are in trouble” – Wilbon

“Yes. You can’t afford to slip more than 5 games” – Andrews

“They’re the worst crunch time team in the league. As great as they have looked, they have not closed it and have not won games. It’s not so much how many games back they are that worries me, it’s how many teams they have to pass” – Shelburne

“I’m not going to call it a must-win. It’s a need game for Miami” – Wilbon

Can Sixers find success through the noise?
Ramona Shelburne on whether the Sixers can live up to their expectations 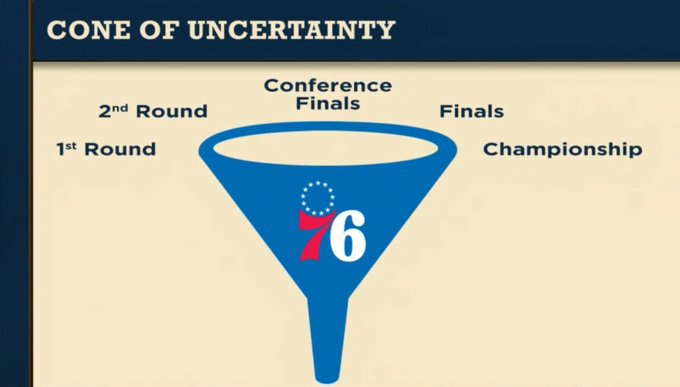 OTD in 2013 – Jamal Crawford going through his legs in mid-air & then tossing the alley-oop pass to Blake Griffin who finishes off the fastbreak with a windmill slam dunk!

More important matchup for Lakers this weekend: Bucks or Clippers?

“Clippers without question. You got to go through the Clippers before you get to Milwaukee. The formidable task is the way the Clippers are playing now” – Wilbon

“Clippers. The Lakers do not want to not have a win against the Clippers at this point” – Andrews

“Memphis should be the most worried about Portland. I think he could push them. Who gives the Lakers even a test? Answer: Portland” – Wilbon

“Nurkic was just hitting his stride when he went out” – Andrews