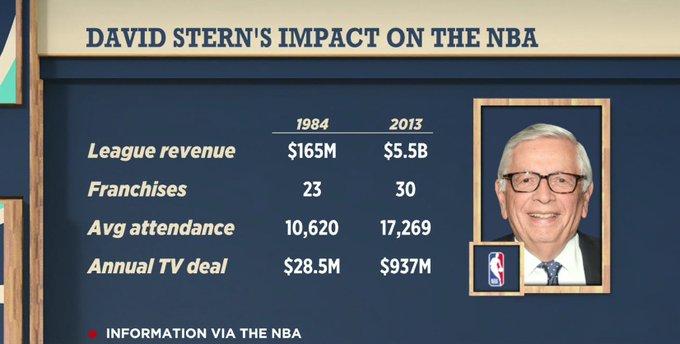 The NBA world mourning the loss of David Stern:

David Stern enabled the surge in the NBA’s worldwide popularity as much as any player on the court & sent the game around the world. He had a passion for the game, for the league, & for the players that we’ve all loved & enjoyed. He will be missed,but not forgotten @NBA⁩ pic.twitter.com/O0tO922VAJ

Very sad day for basketball. We saw David Stern a lot in the 90s and I found him to be kind, thoughtful and almost always the smartest person in the room. He was an innovator who helped grow our sport into a global game and his impact will never be forgotten. RIP, Commissioner. pic.twitter.com/FzlJwnJmrK

RIP David. You always said you made me and you were absolutely right . You were a friend, mentor and administrator of the largest donut fund ever. You are missed. pic.twitter.com/RYACDOj9ii

David Stern was such a history maker. When I announced in 1991 I had HIV, people thought they could get the virus from shaking my hand. When David allowed me to play in the 1992 All Star Game in Orlando and then play for the Olympic Dream Team, we were able to change the world.

I can not put into words what the friendship of David Stern has meant to me but many others. He changed so many lives. David was a great innovator and made the game we love what it is today. This is a horrible loss. Our hearts are with Dianne & their family. RIP my friend. @NBA pic.twitter.com/mbnneqm18s

The game changed in so many ways under David Stern’s leadership and vision. He demanded the best of everyone because he gave it himself. #Respect Thank you Commissioner. RIP 🙏🏾 pic.twitter.com/veT9GQfrdC

Your legacy is what you stood for & what lessons you leave to those left behind. David Stern I’m so thankful for the impact you’ve had on my life and the opportunities you gave all of us in the WNBA. You leveled the playing field long before it was “the thing to do”Rest In Peace

Seen improvement from Fultz as a point guard?
Recorded 8 assists in 22 minutes vs the Wizards

Mitchell Robinson: 11-11 FG vs Blazers (leads NBA in FG%)
Tied the Knicks record for most makes without a miss

Should we put more pressure on Oubre to enter dunk contest?

Sunday night vs the Lakers:

2 weeks ago when he appeared on The Jump:

“I’m more of an in-game dunker. I like dunking on people. I’m good on the dunk contest” – Oubre Jr.

Why does this keep happening to Aron Baynes?

Baynes also had an altercation with Matt Barnes back in 2015:

“He wasn’t going to out tough me” – Barnes

Encouraged or discouraged by Lakers vs the Suns?
They were up by as many as 36 points vs the Suns (who got it as close as 7 points late in the 4th quarter), but only won by 10

“Pretty discouraged. Discouraged by Frank Vogel’s rotation. He ran LeBron and AD long minutes in the 3rd quarter, hoping to rest them the entire 4th quarter. His bench unit had already given confidence some confidence to the Phoenix starters, they couldn’t keep it going, and then they had to bring back LeBron & AD. That was shortsighted by Frank” – McMenamin

“It happens. They let their foot off the gas. That second unit needs a little bit of help. But I’m not discouraged at all. These are the dog days of the season” – Barnes

David Stern was a complete force of nature by Adrian Wojnarowski

Zion: “If it was up to me, I would have been out there 2 weeks ago”

“No. Sometimes as athletes, we have to be protected from ourselves. This is probably one of the most anticipated debuts in how long? I’m glad that the [Pelicans] staff is taking their time with this. There’s definitely no rush” – Barnes

“What I’m hearing is that he’s physically feeling good, but they need to address the issues that he had before” – Elhassan 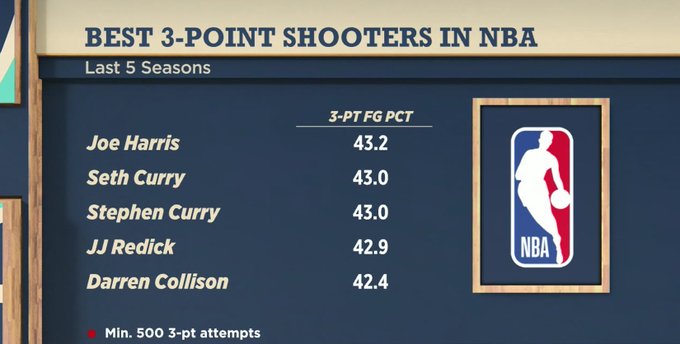 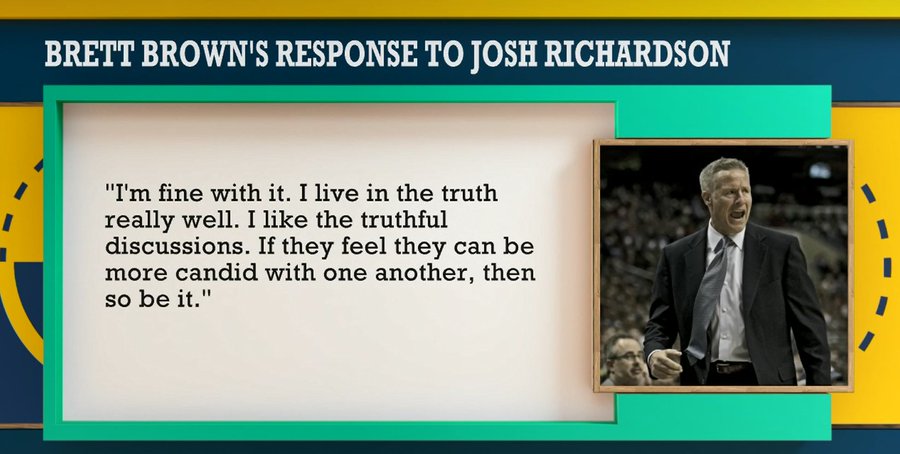 “This says to me that they all miss Jimmy Butler Philadelphia. Accountability is what Jimmy G Buckets brought to the table when it came to dealing with young players, how veterans were approaching the game, that was his core strength as the guy in your locker room” – Yates

“It’s leadership. It’s what the question mark on this team has always been. They don’t have a leader. What Josh said is on point, but say it to your team” – Barnes

Confidence
Zach LaVine on playoffs: “I think we should be right in that hunt”
Bulls are 2 games out of 8th place in the East

Go Spurs Go!
Were we too quick to bury the Spurs? 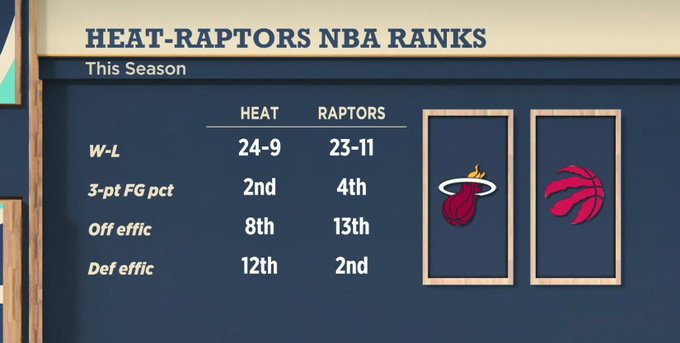 McMenamin: Heat
“The defensive identity for this Heat team when they really go after teams is a little bit stronger”

Barnes: Heat
“Their young core is very talented, they have one of the best leaders in the game [in Jimmy Butler] and they play hard. They’re going to be a tough out”

“The cool thing about these two teams: They’ve both had dealt with injuries and kept winning even so” – Elhassan

Are we paying enough attention to Nuggets? 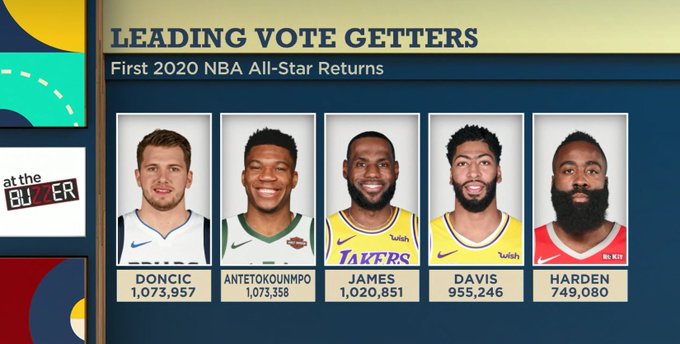 Surprised that Luka is the leading vote getter?

“Shoutout David Stern. This was his vision: Globalizing the game. Not surprised at all [that Luka is the leading vote getter]. He’s taking the league by storm” – Barnes