Anything Siakam can’t do?

“No. He is on a high. He’s unstoppable right now. There’s still a lot of room for improvement” – Pippen

“Just to think a few months ago, he was struggling hard against this Sixers team and he dominated them like they didn’t even exist” – Elhassan

Key to Lakers success: Offense or Defense?
LeBron: 35+ minutes in 13 of 17 games this season

LeBron on why the offense is working (Via Spectrum Sportsnet):

“Defense. I didn’t think I would be saying that. It’s about protecting the paint. They are unstoppable each and every night, if they want to be. But they choose to sacrifice and play hard on the defensive end and make the game fun for other guys” – Pippen

“Their schedule. They’ve been playing really bad teams. But to answer the question: Defense” – Elhassan

Embiid’s scoreless game cause for pause? 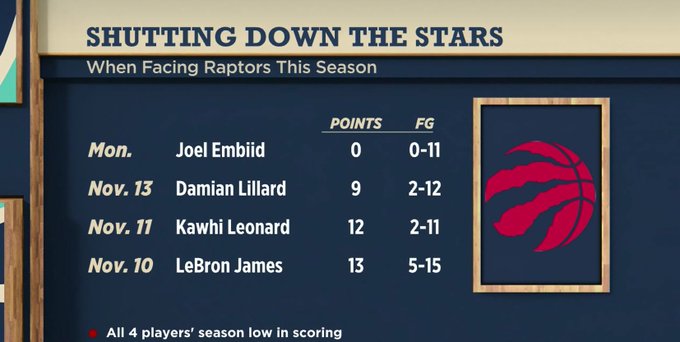 “In the grand scheme of things, no. A player of his caliber should never have 0 points, unless they triple team him every play. There’s not a player in this league who is physically capable of guarding Joel Embiid straight up” – Elhassan

“I don’t think it means much. This is part of the NBA. Somewhere within that game [vs Toronto], he lost his confidence and his will to want to score. They deserve all the credit” – Pippen 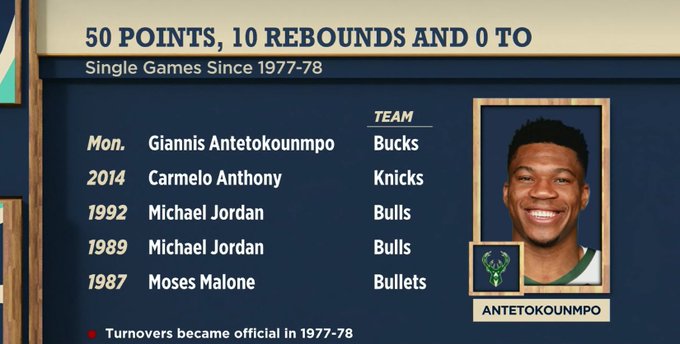 “Giannis’ 50. We’re seeing a new beast this year. He’s unleashing a lot of different parts of his game. The defense has to respect it now” – Pippen

“His stroke isn’t broke. He’s got a nice stroke. We better watch out” – Elhassan

OTD in 2003 – Vince Carter driving to the basket and finishing with the difficult spinning no-look layup!

Buy Celtics had too much depth last year?

Think Sheed is somewhere smiling at this?

Should Big Al leave the point guarding to Simmons?

“No. One the best ball handling passing big men we have in the league” – Elhassan

How can Clippers stop Luka? 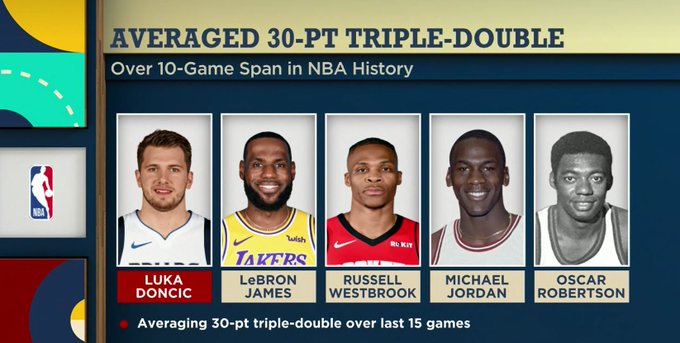 “You can’t get him out of control or get him rattled. You allow him to score the basketball and deny the other guys. It’s his all-round game that makes him so effective” – Pippen

“He’s a big, physical player. He’s taking his own time. The player he reminds me the most of: James Harden” – Elhassan

Royce Young on the art of free-throw defense

Reaction to being on SLAM magazine cover?

“That was one of the craziest experiences ever. I enjoyed just doing the shoot, taking pictures and being with Sharife Cooper. I love that dude” – Christopher

On whether the high school competition is too easy:

“It’s not the most challenging thing for me to do what I have to do, but definitely just seeing different variations of defenses, they’ve definitely sent multiple people at me, box-and-1. I’ve had to find different kind of ways to score the ball and keep my teammates involved while still trying to win games” – Christopher

On the short shorts:

“I’ve been doing my shorts little forever. California made the rule that we couldn’t roll them anymore so I took them to the tailor” – Christopher

Considering playing overseas instead of NCAA?

“Honestly, I’ve been so caught up in my own season, high school basketball, AAU. My next step would be college” – Christopher

How has college recruiting been so far?

“I’m enjoying it. It’s definitely not what I expected. I thought it was all going to be glitz and glamour, but it definitely has its ups and downs” – Christopher

Teams that are in the recruitment process:

“I’ve been watching a lot of Kobe. I love his game” – Christopher

OTD in 1993 – The rookie, Chris Webber with the poster dunk on Shawn Bradley!

“Yes. Every year, they got the best city edition jerseys” – Elhassan

Floppers Beware
Should floppers be on high alert now?

Patrick Beverley was fined $5k for flopping, his 2nd flop of the season:

“I don’t think they should get fined if they get away with it/ If you can trick an official, trick him” – Pippen 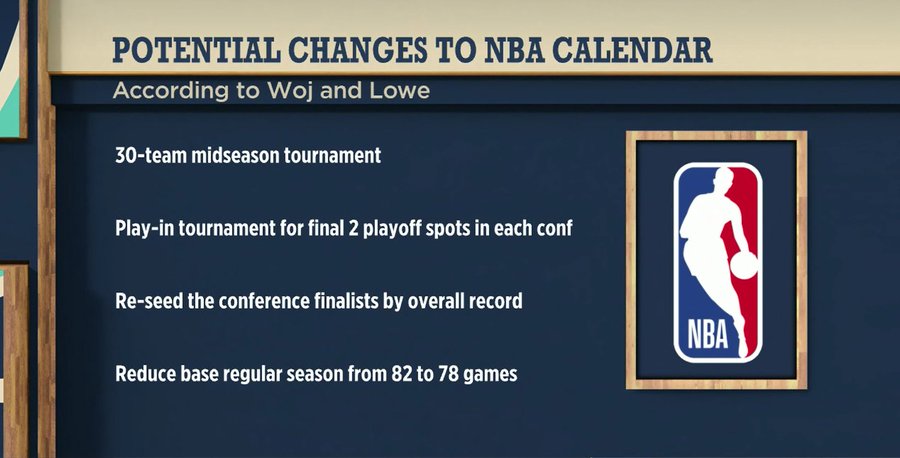 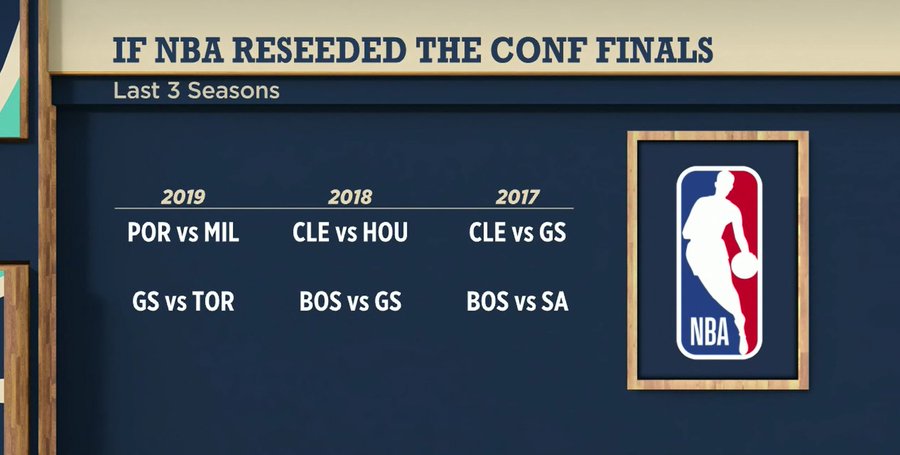 “The reseeding, I’m a fan of theoretically, but it will never happen because you got 15 teams in the East and you want to play those Western teams in the playoffs. I love the play-in tournament because what this is really all about: How can we get people to stop load managing? The only way you do that is raise the stakes. The mid-season tournament, I’m not a fan of at all” – Elhassan

“Re-seeding, I’m a fan of, but it’ll never happen. I love the play-in tournament. Mid-season tournament, I’m not a fan of” – Elhassan

“From a historical standpoint, a lot of this stuff doesn’t make sense” – Pippen

“The players won’t buy-in, but do the fans even buy into that? Culturally as a society here, were not prepared to go like this” – Elhassan

“Are we in college?” pic.twitter.com/uPS6lnSc9L

“I don’t want to play for anything else. …You play games to win an NBA championship, period.” pic.twitter.com/tl2ifBDIAv

“These guys are accustomed to play 82 games and looking forward to the playoffs. They want to focus on winning an NBA title, not a mid-season tournament” – Pippen

Wizards at Nuggets
Everyone sleeping on the Nuggets?

“Everybody always sleeps on them. They don’t have that flash. They haven’t earned that respect yet. They have to earn it” – Pippen

“I’m not sleeping on them. They’re going to win the championship this year!” – Elhassan