Did Robert Covington really eat a waffle on the bench?

“The trainer gave him that waffle. It’s like eating a Gatorade bar to give him a little energy. It’s a healthy snack” – Perkins 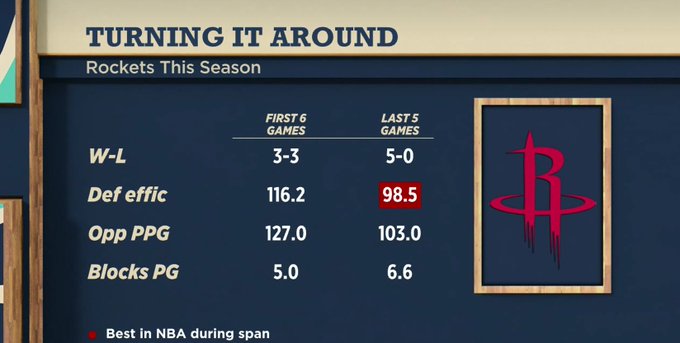 “I’m leaning that way. I’m not sold all the way. Sometimes, they don’t look engaged. It showed me that James Harden is the best scorer in the NBA. Period. It’s not even a debate” – Perkins

“The thing I’m looking at: Can they keep defending the three pointer and sustain that? If they can do that, then I start really believing that you could play good defense and they got to do a better job of stopping opponents points in the paint” – MacMullan

“To me, it’s semantics. He’s got a knee patella tendon problem and he needs to be rested throughout the year” – MacMullan

“Were putting these reports out for the fans and the gamblers. We want them to be happy. I’m glad that the Clippers handled it this way” – Perkins

Expectations for PG-13’s debut vs Pelicans?

“If I’m Doc Rivers, I’ve got him on a minutes restriction” – MacMullan

OTD in 2008 – Pau Gasol with the lob pass to Kobe Bryant who finishes it with the one-handed jam on the Pistons!

Did Ben Simmons know what the first Distant Replay was?

Did you have the same reaction as AD?

What level of rich is this guy?

“That fan is load managing” – Nichols

Does JA have any nicknames yet? 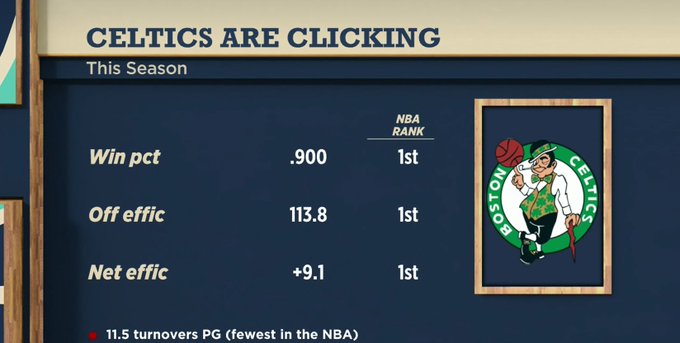 “The winning might be sustainable, I don’t know about being No. 1 in the league in offense with Hayward out” – MacMullan

“I do. You got to give much credit to Brad Stevens because he’s able to coach. This shows the world how good of a coach Brad Stevens is. They could finish No. 1 in being the best offensive team in the league because they’re sharing the ball, they love playing with one another and it’s beautiful to watch” – Perkins

How the Knicks got into this mess by Brian Windhorst

“I think the Porzingis trade was a good trade. But the fact that they haven’t stuck to their plan which was to develop young players and go through the draft, they got sucked into free agency, they fell into that trap and now they’re stuck” – Windhorst

“The reason why the pressure is not on the Knicks: They’re not going no where. The pressure is on KP. He’s been horrible and not living up to expectations” – Perkins

Has Andrew Wiggins figured it out? 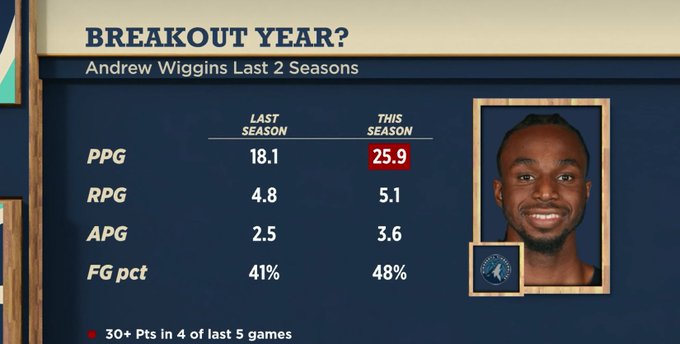 “I hope he has. One of the big knocks on him: He’s a physical freak. But it never showed up in the results. Now, for this little stretch in time, it is showing up. He’s having a career year. There are all kinds of signs that he is coming out of the shell” – Windhorst

Perk, what’s your temp on the Timberwolves?

Westbrook on Bev: “He don’t guard nobody man”
When Harden was guarded by Beverley, he was 0-6

“This is how Pat Bev makes his name. This is how he’s surviving in the NBA” – Perkins

Lillard: “We always find a way to turn it around”

“This is one of those things that’s accurate, but not true. They have turned it around. But he’s not saying about this particular time. Blazers have done this before” – Windhorst

Kerr on LeBron: “Probably the best athlete to ever walk this planet”

“I agree with him. Will never see an athlete like this ever again” – Perkins

Explanation for Pascal Siakam’s growth this season?
Scored 36 points vs the Blazers 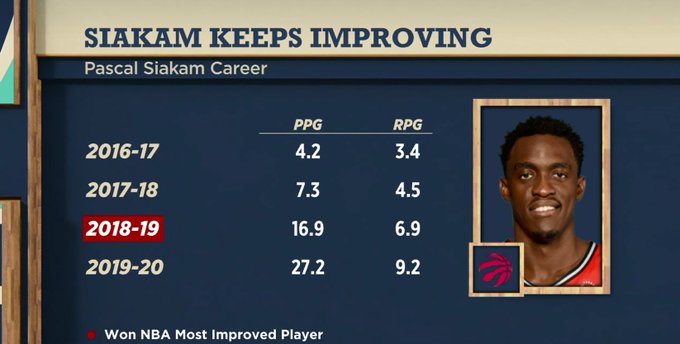 Pascal Siakam last season: 29% of 3-point attempts came from above the he break. He shot 27% on those.

Pascal Siakam this season: 75% of 3-point attempts have come from above the break. He's shooting 42% on those.

“The sky’s the limit for this kid. He might be in the MVP conversation. He just keeps improving. I want to credit Phil Handy (former Raptors assistant coach) that used to work with Siakam” – Perkins

“Nobody expected him to be this much better. He hasn’t played basketball that long. He’s surpassed even my expectations” – Windhorst 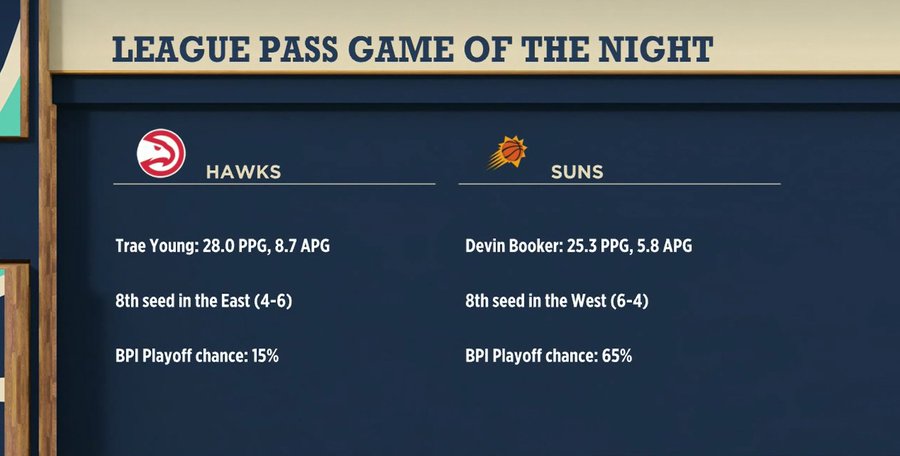 “Hawks because they’re in the East. In the future, Booker vs Young is not going to be  a league pass game. It’s going to be a national TV game” – Windhorst

“I think both get in” – Perkins