Came home from China to all these cameras at the airport. I thought to myself: “ Man. I still got it!!” Turns out they were all there for zeke….

CP3: “Let me get that [Boban] height. It’s over for everybody” 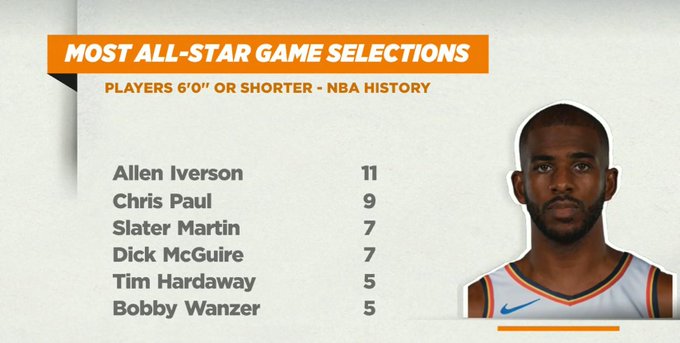 “Is this going to make Chris stop flopping all over the floor?” – Friedell

LeBron: AD and I will push each other “more than anyone else could”

“He thinks this is a guy that I needed next to me in order to kind of take our team to the next level. Individually, each of these guys should be able to push themselves ideally” – Andrews

“Every word LeBron ever says gets parsed. It’s September. If you plug any star in that scenario with LeBron at this stage of his career trying to win a title, it’s going to be tough for them to jump over that hurdle” – Friedell

“I expect this to be still a huge season for LeBron but I hope that Anthony Davis can give him the room to save some of his body for April, May and June” – Nichols 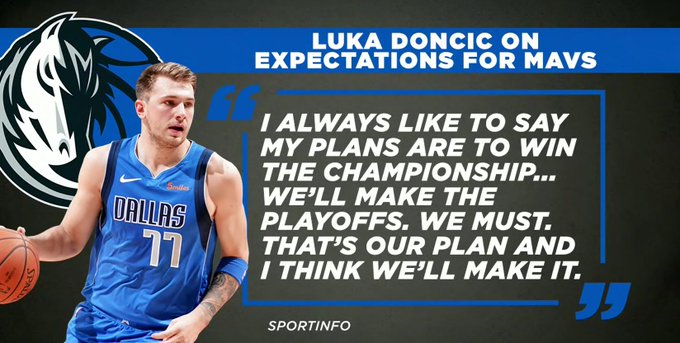 “They’re ready to take that step. When you listen to other guys around the league, the star players, they say Luka Doncic is the real deal. I think the Mavericks will squeeze into that 7th or 8th seed in the West. What that would mean that the Thunder are long gone because they’re rebuilding and that would mean the Spurs would not make it” – Friedell

“If he takes the step that we all expect him to this year, there’s no reason why the Mavericks shouldn’t be in the playoffs” – Andrews

Myles Turner: “One of the best games I’ve ever been a part of”

Turner after the game:

Holy Hell…. if that doesnt make your heart race…. id go to war with any of these guys any night 🇺🇸

“If you’re Myles Turner in your pro career, on this platform on this stage, I think it was gigantic” – Friedell

Is Alex Caruso too jacked? 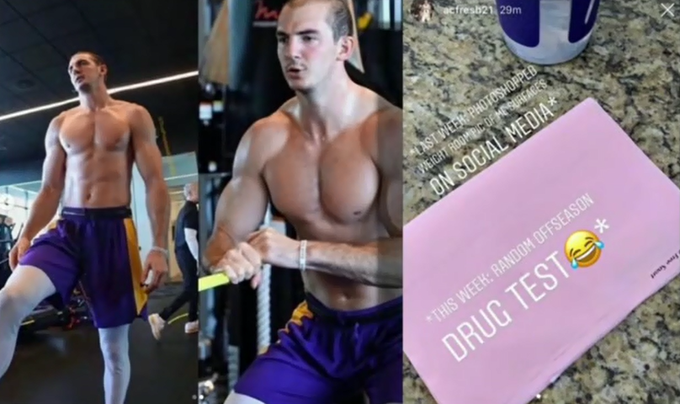 Hoping we see this combo in the NBA?

Last time y’all seen something like this was on the 2009-10 cavs🤷🏾‍♂️ but we the new wave ! pic.twitter.com/FClTRS3PSy

“Why not? The bloodlines are awesome. As a journalist, it would be unbelievable to cover this story. I’m hoping for it” – Friedell

“There’s no reason that it shouldn’t. I’m not sure they’ll be on the same team necessarily” – Andrews

You can feel this one in your soul pic.twitter.com/7lemTRg3EN

Is this an elite flop?

Should Jayson Tatum shut it down until regular season?
Out the next 2 games (Ankle)

“That was scary. He wasn’t walking off  under his own power. Tatum is a key piece for Boston. He should shut it down” – Andrews

“If he’s okay, play him. Let him go through this experience” – Friedell

NBA players ever reach out to contest their rating? 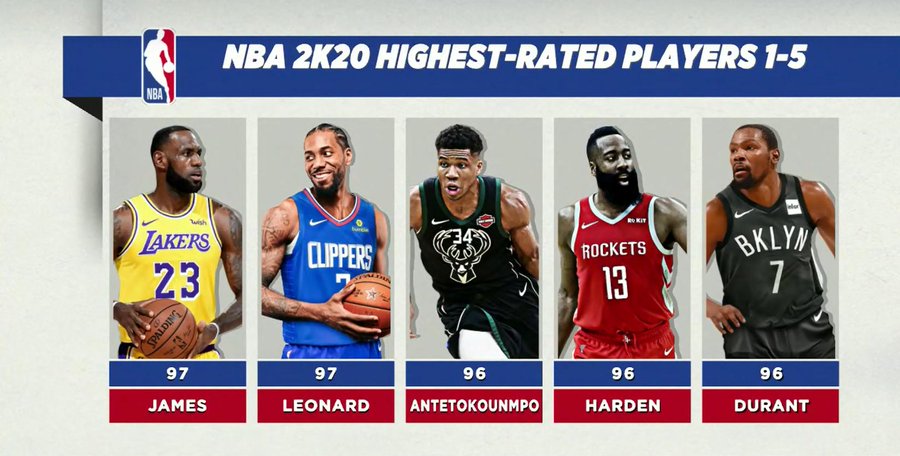 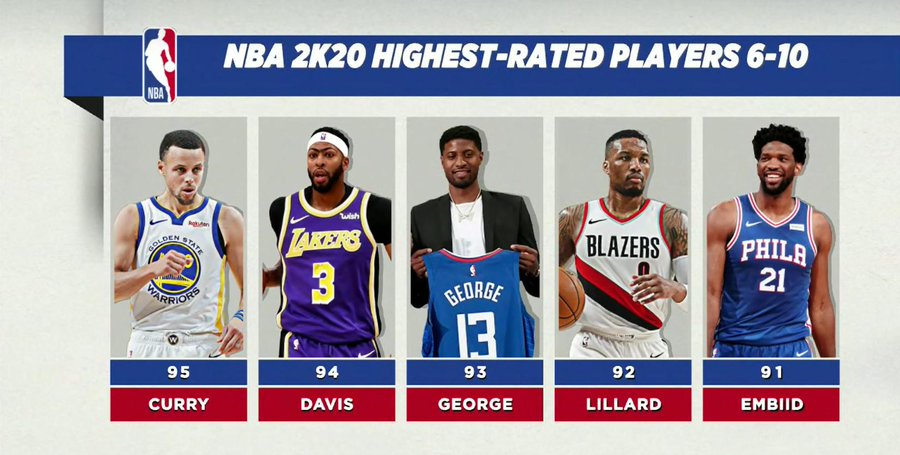 “Bar none, it’s the NBA players themselves. The amount of passion that is considered over this one number, it’s kind of insanity and low key. The number changes over the course of the year. If you want to ball out and you want get your rating up which a lot of these guys have talked about wanting to do, it’s in their hands which is pretty exciting” – Singh

“I don’t know if I would have LeBron at 97 after this past year, but after what he’s done for the last decade and a half, I understand” – Friedell

How are NBA 2K ratings decided? 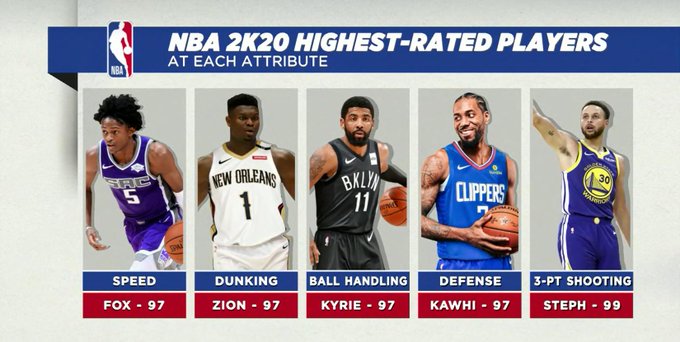 Can producer Steve and producer B. Lowe actually can hold their own with a 2K player? Ronnie says… 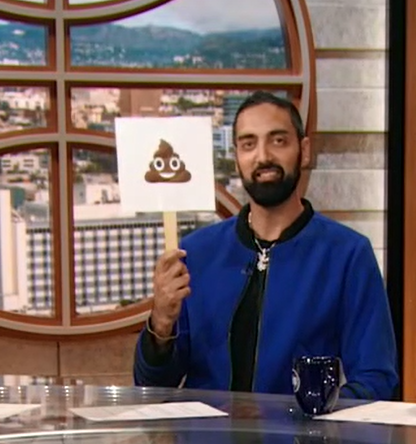 Which team could use Iso Joe the most?
Scheduled to workout for the Pistons, Bucks and Nets, per Dave McMenamin

“Philly. They need a guy who’s not afraid to take and make big shots in the end, but he’s really old in basketball terms. How much is he really going to give a team at this point? That would be my worry” – Friedell

Expect more players to use BIG3 as a platform for NBA?

“My worry with the BIG3 is there’s not a lot of guys who have Joe Johnson’s talent who can still do it at an NBA level. This is kind of like the retirement home for guys who are coming out of the NBA and want a platform to play the game. He is a great test case” – Friedell 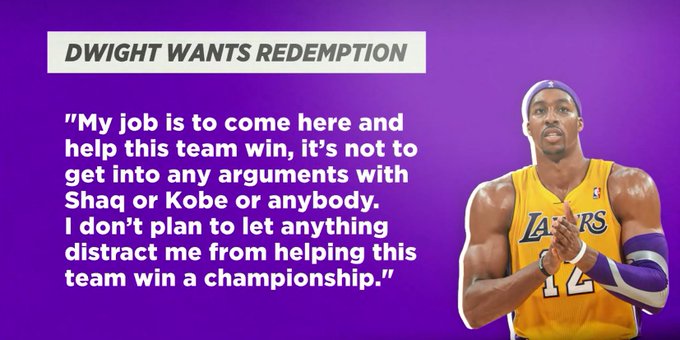 “Only time is going to tell. What Dwight Howard is going to show up in Los Angeles? I’m a little bit skeptical” – Andrews

“This is Dwight Howard who looks old from a basketball sense who hasn’t given much of anything the last couple seasons. This isn’t the same guy. But he’s going to the hall of fame” – Friedell

Court Vision
How worried should Team USA be about Serbia?

Is a big two or big three better for NBA teams?

“The more firepower, the better” – Andrews