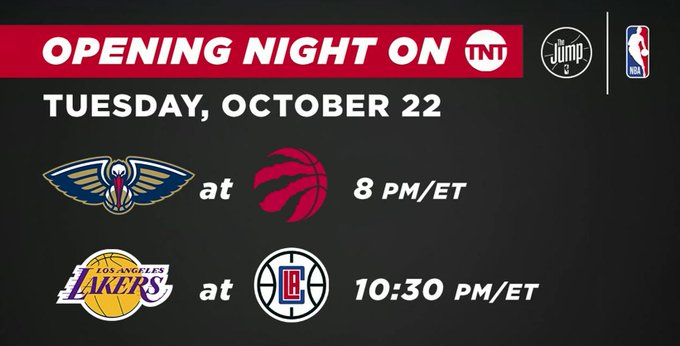 “It will be intense indeed, all that star power, teams have so much to prove in this situation and they have these elite level championship expectations. They’ll both want to send a message to one another. I expect a playoff atmosphere at Staples Center opening night” – Hill on the LA rivalry

“The Clippers are trying to prove they’re the marquee franchise in LA, not the purple and gold” – Elhassan 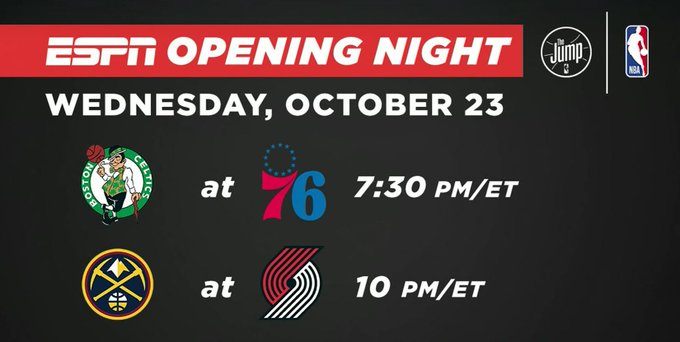 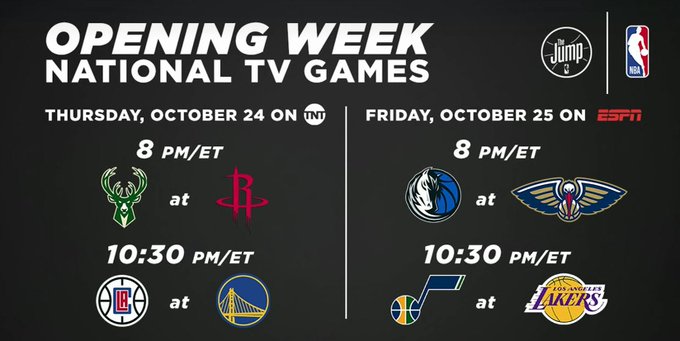 Expectations for Harden and Russ this season?

“They will figure it out how to co-exist and respect one another. This team, if they can figure out and get it together, they have a chance to really dangerous with two spectacular guys thriving in that system of Mike D’Antoni” – Hill

Where do Jazz rank out West?

“The question I ask is: How quickly can their learning curve occur? You want to get ahead of the curve. How quickly they come together is going to be pivotal” – Elhassan 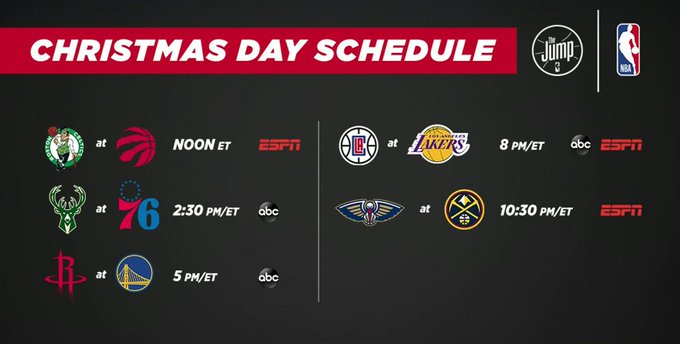 Rather have Rockets or Warriors roster?

Elhassan: Warriors
“Not necessarily because the talent is so much better, but the fit. I’m big on fit. You have guys doing roles and those roles all fit with one another”

Hill: Rockets
“Westbrook wants to prove he can win”

Rachel Nichols’ sit down with NBA Commissioner, Adam Silver and Chairman and CEO of The Walt Disney Company, Bob Iger!

On why Disney wanted to do a collaboration with the NBA?

“We have a great partnership with the NBA. We actually consider NBA family to us” – Iger

“Who wouldn’t want to part with Disney? The ultimate goal would be to have many of these [NBA Experience venues] and partnership with Disney around the world” – Adam Silver

On why the NBA and Disney are a good match:

On the Jr. NBA program and watching it unfold:

“It was incredible. We had 350 of the best 13 to 14 year boys and girls throughout the world competing” – Adam Silver

On what their favorite part about the NBA Experience:

Adam Silver on his wax statue at NBA Experience:

“It’s a bit surreal. If it were up to me, I would have made it with hair, frankly” 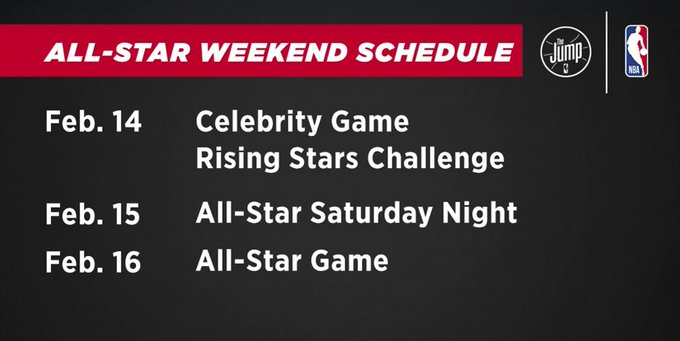 Will your 2020 dunk contest dream turn into reality?

Bro, I had a dream about doing the Chicago dunk contest😈 https://t.co/q3CQXcf87w 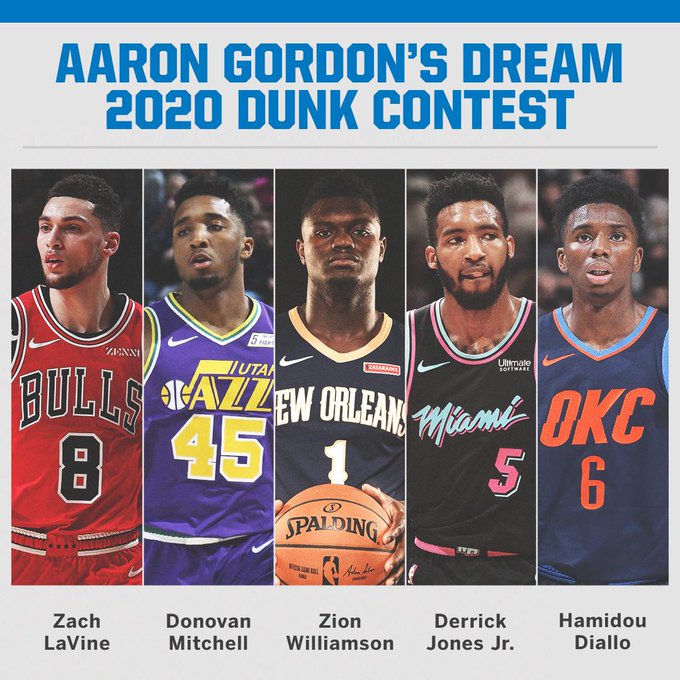 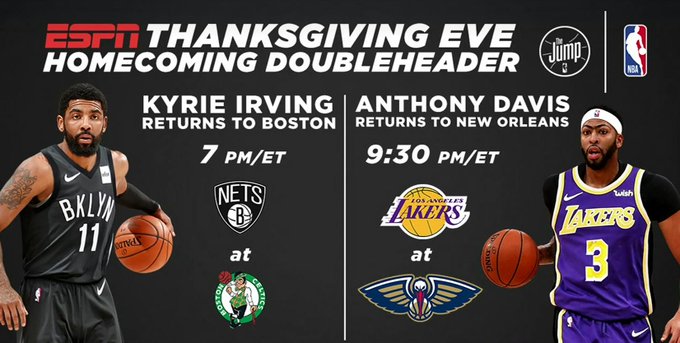 “There’s going to be a lot of booing because of that promise, the chemistry issues that happened through the year and also, the Celtics have done a great job framing him as a villain. Boston fans are already going to believe he is a villain” – Elhassan

“There’s definitely going to be some boos. There’s animosity towards him” – Gordon

“I can see a situation where they don’t boo him if the Pelicans are playing well by a month or so in the season. If they’re struggle, the boos are going to come out” – Elhassan

Bamba on how he’ll be looking to step into year 2:

“I’m coming into year 2 with the utmost confidence”

Is there a Magic-Heat rivalry brewing?
Will play each other on March 4 on ESPN

“How many times did we beat them last year?” – Bamba
Magic won the regular season series last season, 3-1

Bamba on what he learned from his rookie season:

“I had no idea that I would actually wake up in a random city and not know where I am. That was the biggest adjustment” 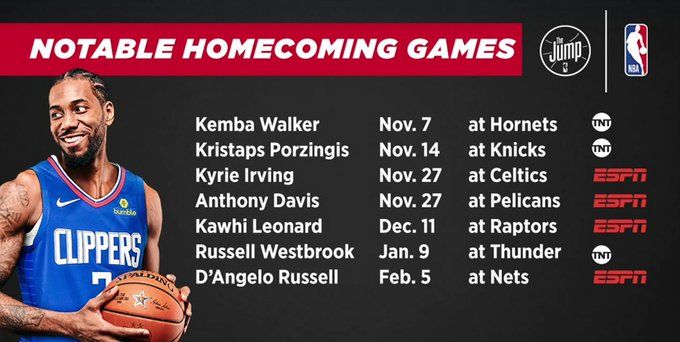 “Russell Westbrook going to face the Thunder is going to be great just because he’s had such a long, loyal tenure with them. It’s going to be competitive and rocking in there” – Gordon

“Kyrie at Boston. Those fans are fanatics. I want to see just how angry they’re going to be” – Elhassan 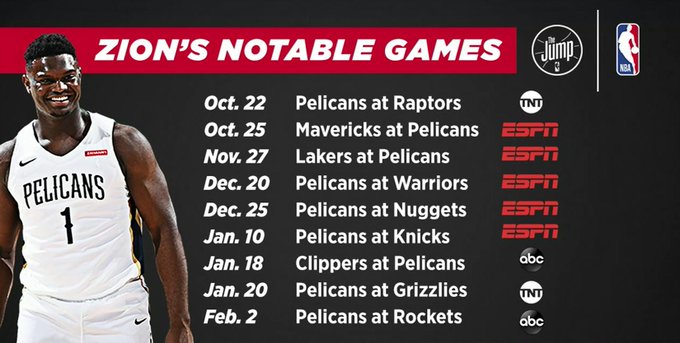 “This team is loaded with veterans. He’s coming into a situation as a No. 1 pick that most of the time guys don’t get: he won’t have to be the best player” – Elhassan

“He got to find his niche. I’m excited to see how he’s going to develop in his first early year” – Gordon