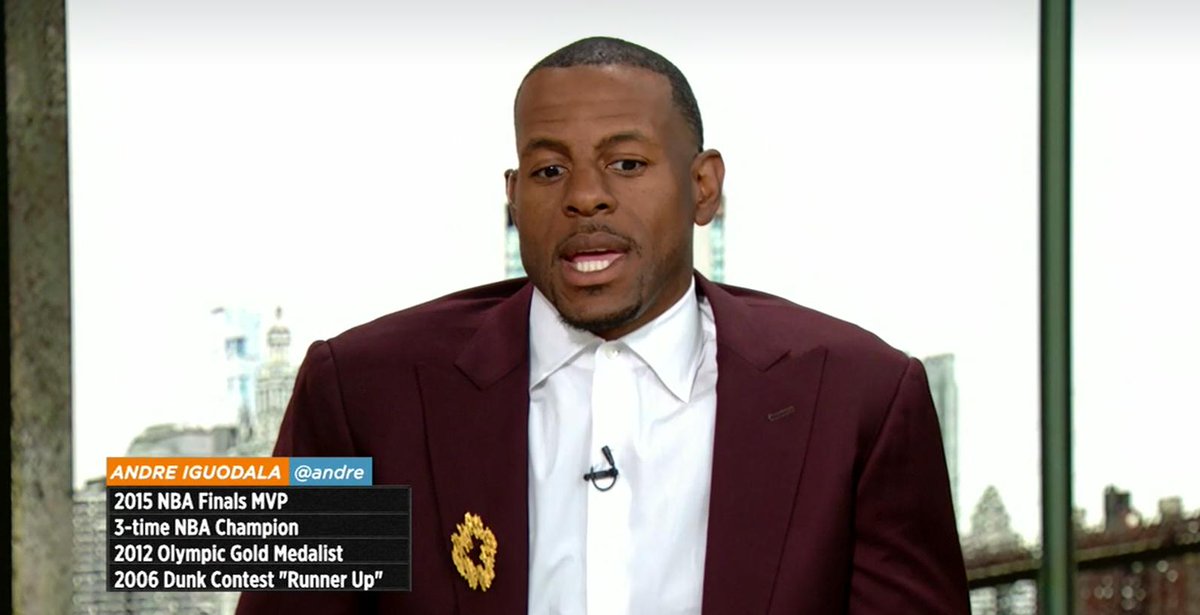 David Griffin: “Zion not here to save the franchise” 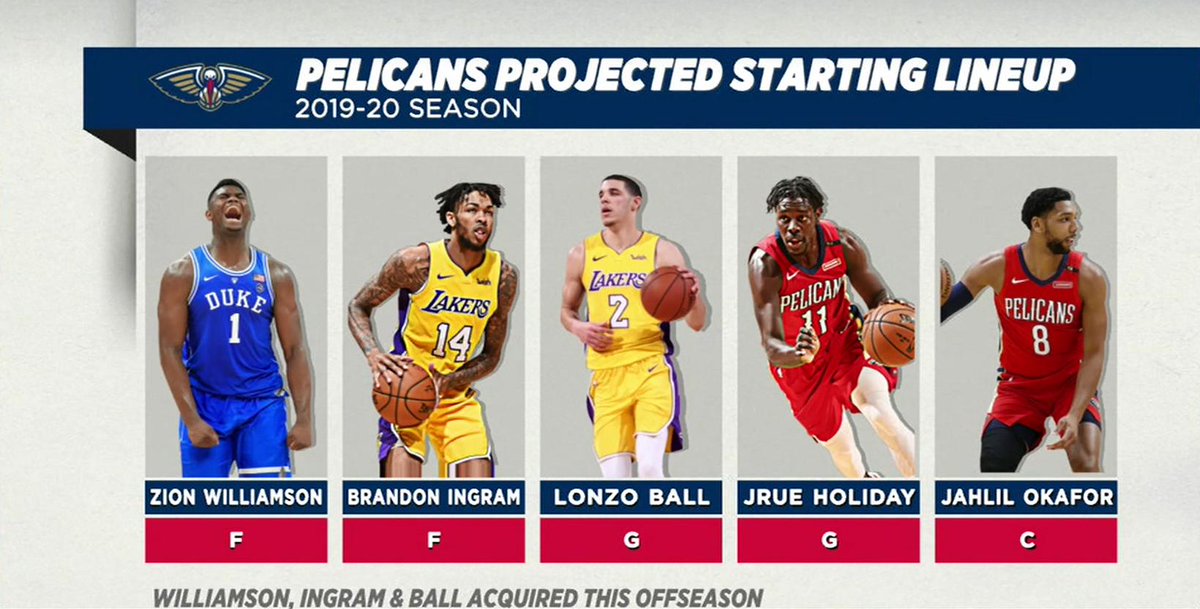 “I predict them to make the playoffs just not by Zion, but with the roster that he has around him. He’s going to be a double-double guy. I project him to be Rookie of the Year” – Perkins

“For this trade and this move to all be a success, Zion has to be a superstar” – Windhorst

Excerpt from Iggy’s book: An exercise in a team meeting where guys are going around and saying what their favorite moment of their careers, their time with Golden State, a moment that them feel most alive: 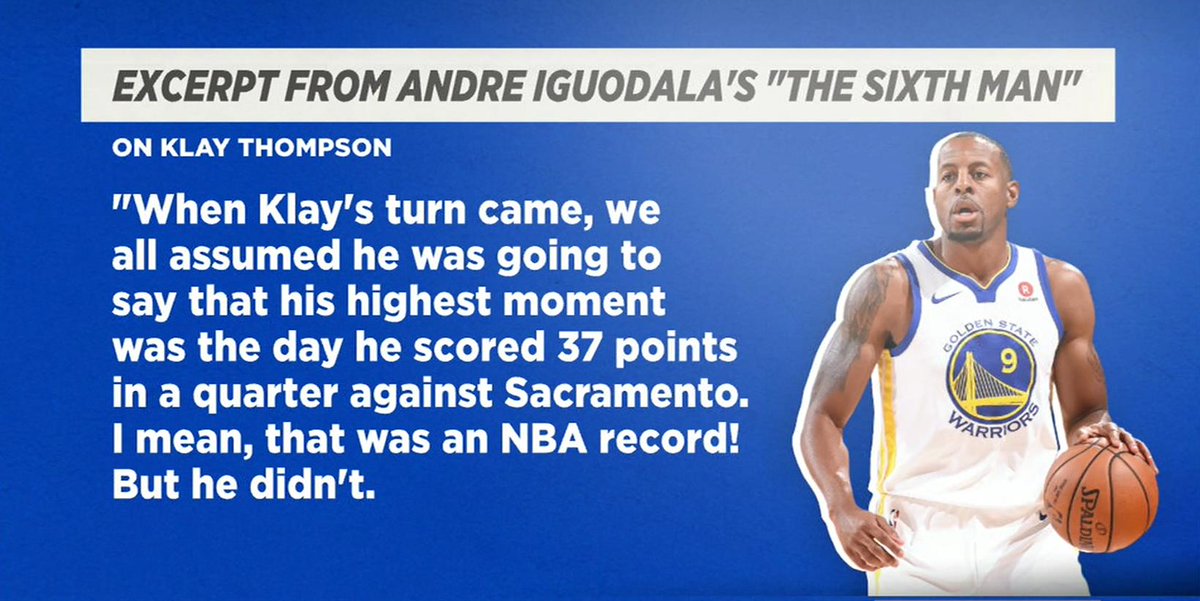 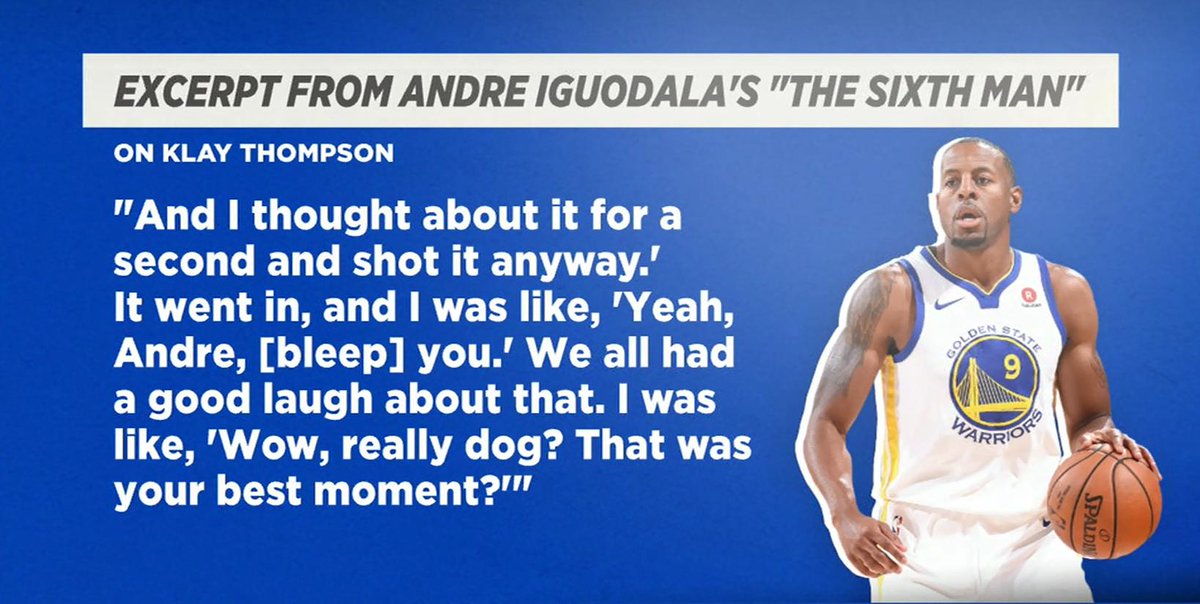 “It was a good process to reflect” – Iguodala

Any regrets looking back on Finals loss to Raptors?

“It was an interesting series. It was a relief when it ended with what happened. Coming into the locker room after Game 6, I said, ‘Guys. The kitchen sink was thrown at us the last 2 weeks'” – Iguodala

“Go get it. Bad lobs make the better highlight” – Iguodala

“It was kind of my fault. I should have pulled up for a three but it actually helped me because at least I got fouled and got to the line” – Iguodala

“I only do that in practice. That was just a really big moment that you get one on one with one of the top guards in the league. I enjoy those moments against better players” – Iguodala 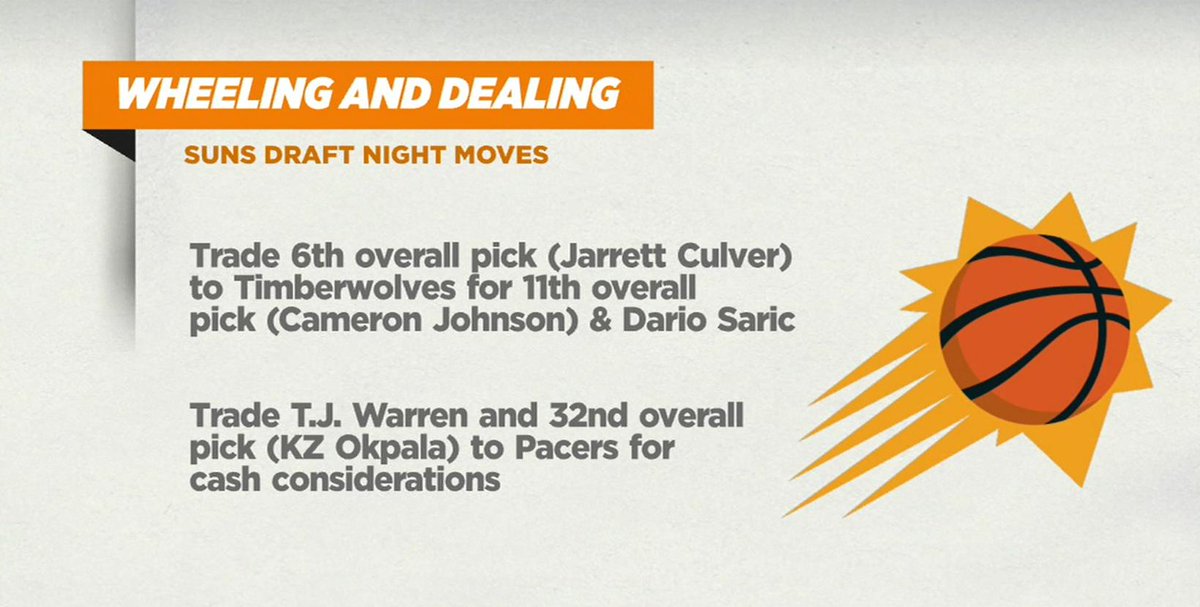 Windhorst: Everything
“I’m focusing on the draft pick, Cam Johnson because this is James Jones real big first move to this first draft pick. Johnson is known basically as a guy who can shoot and shoot great and not do everything else that great”

Perkins: Everything
“I thought Cam Johnson should have been a lottery pick. You don’t find shooters like that. James Jones did a great job”

Wizards not meeting or speaking to No. 9 pick (Rui Hachimura) before draft

Perkins: Something
“He has tremendous upside and he can come in and really help the Wizards win games. On the other hand, who’s running the organization?”

Windhorst: Something
“It’s a little unheard of at No. 9. They don’t seem like they have a plan”

Danny Ainge: Kyrie has been “Excellent”

Perkins: Nothing
“You can’t trust what’s going on [in Boston]” 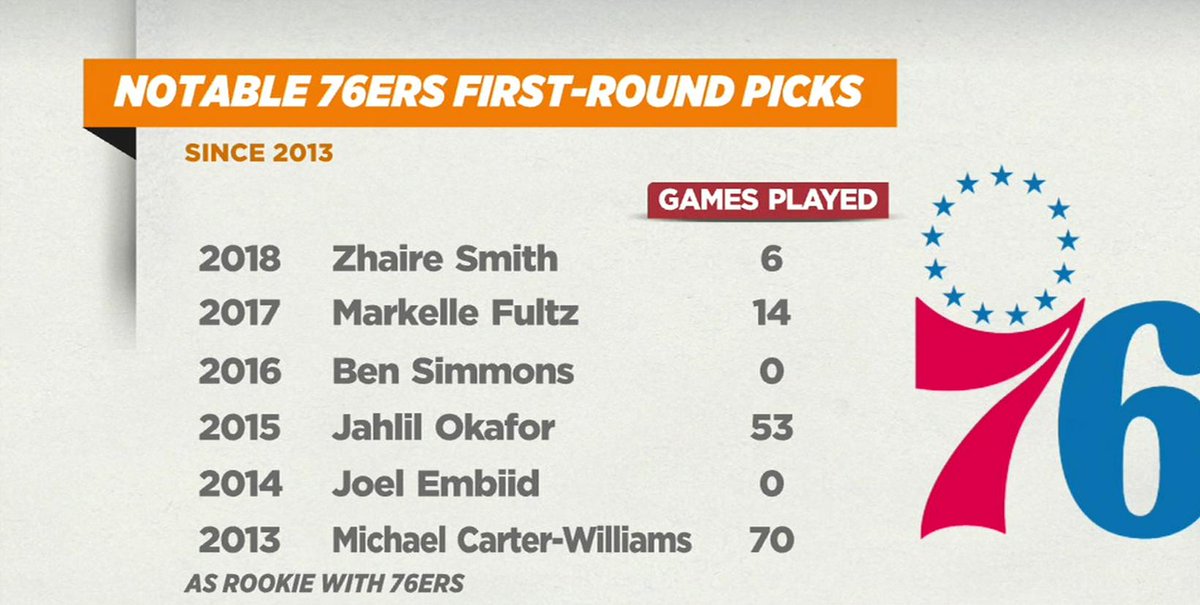 Windhorst: Over
“I don’t know how much he’s going to play for them because they may be loaded and are going for a championship. He may be a developmental player”

Perkins: 2 Blazers
“[Garland] must have had guarantees from two different teams” 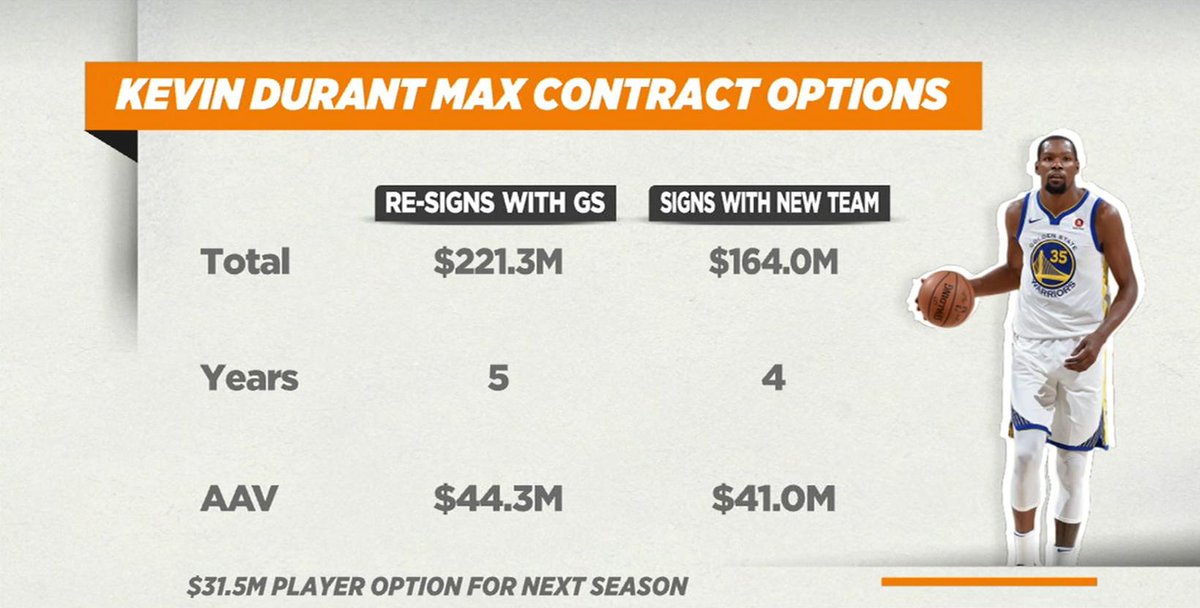 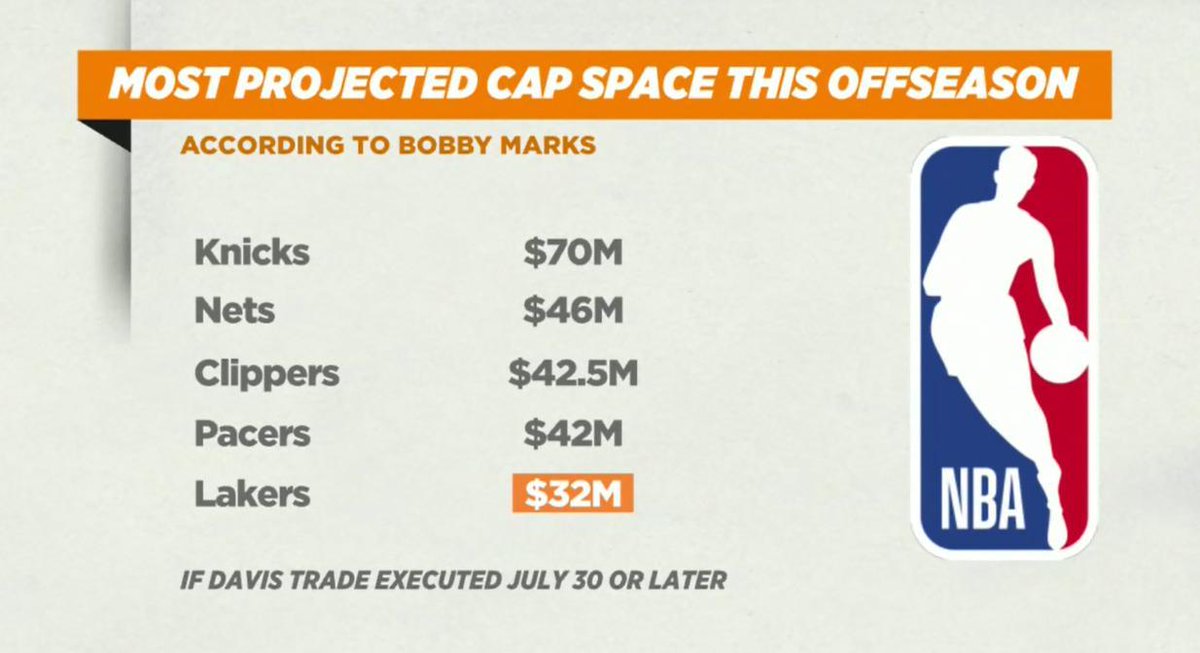 “The Nets are gaining confidence that they can put this off. They are continuing to make moves, they’ve made three moves in the last week. They are right there for a second slot” – Windhorst

“I think the Nets are the frontrunners to land KD. But I’m not ruling out the Knicks” – Perkins

Impact of Kawhi’s decision on league?

“If I’m Kawhi, I would stay in Toronto” – Perkins

What to look for with free agency coming up: