Who is most impacted by Kawhi’s timeline?

Friedell: Toronto
“If they can’t sign Kawhi, that’s it. If you can’t bring him back and the superstar qualities that he provided for them over and over again throughout the season, you’re just stuck”

Shelburne: Lakers and Clippers
“These are two teams in LA that have had reasonable expectation that he wants to be with them and play with them so they have to wait. By waiting, you might miss out on the second tier guys. For the Lakers, my understanding is they’ll spend that $32M on a max player if it is Kawhi Leonard or Kyrie Irving. If it’s not one of those two players, things get a little bit more complicated”

Youngmisuk: Lakers
“They have to know pretty soon what Kawhi is going to do”

Scenarios for the Lakers in free agency: 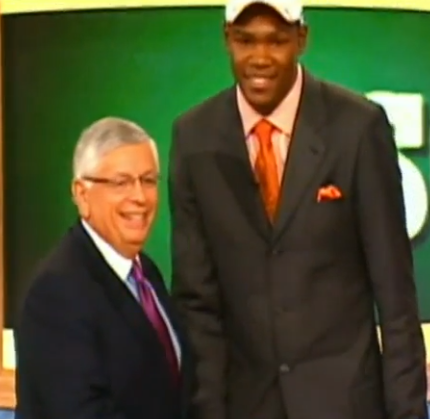 Would you watch an Embiid travel show?

A post shared by Joel "The Process" Embiid (@joelembiid)

“It’s going to be tough for him to have a better year than he had last year because he was awesome. The hardest part for him is to replicate what he did when he was healthy last season because when he did, he was close to MVP” – Friedell

This is what happens when @Dennis1SmithJr & @therealmobamba drop in on a local court in Beijing and sqUAd up. pic.twitter.com/I49JmVKNdk

Will this billboard bring D’Angelo to Phoenix?

Had to see it for myself.#Suns fans want @Dloading here.

“They don’t have enough money to get him” – Shelburne

“Joe Lacob’s favorite player is Klay Thompson. They all love him. He was always going to be a Warrior” – Friedell

“This is what separates the Warriors from so many teams is they’re willing to take care of their players like this. They got tickets to see at their new arena” – Youngmisuk

Keeping Warriors together worth $375M payroll?
Click here to read more about this topic by Ramona Shelburne and Brian Windhorst 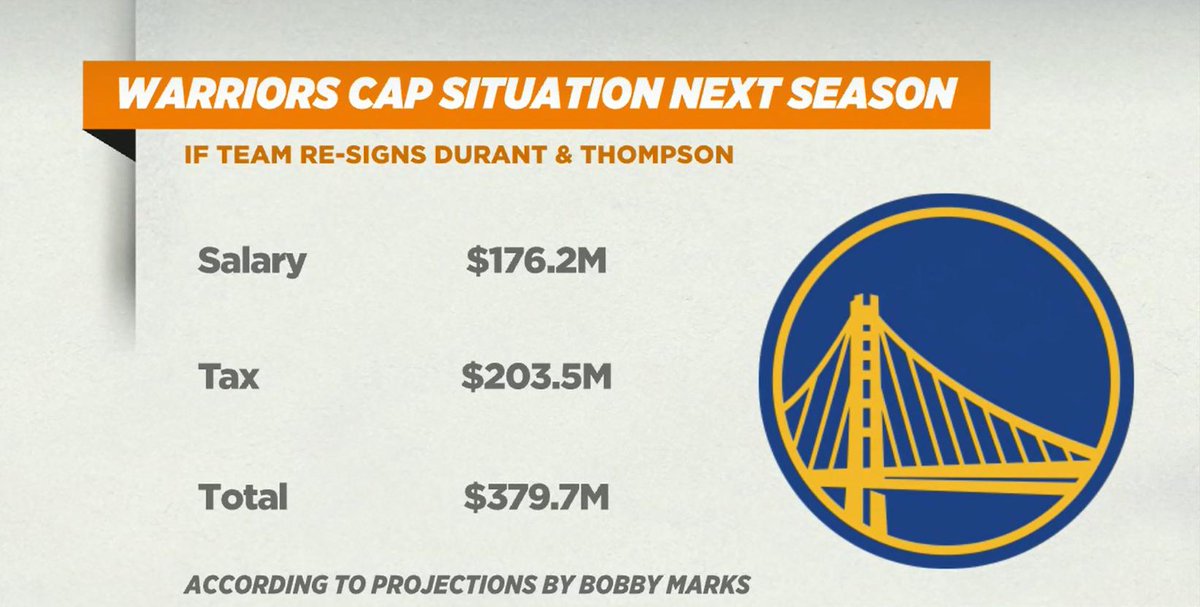 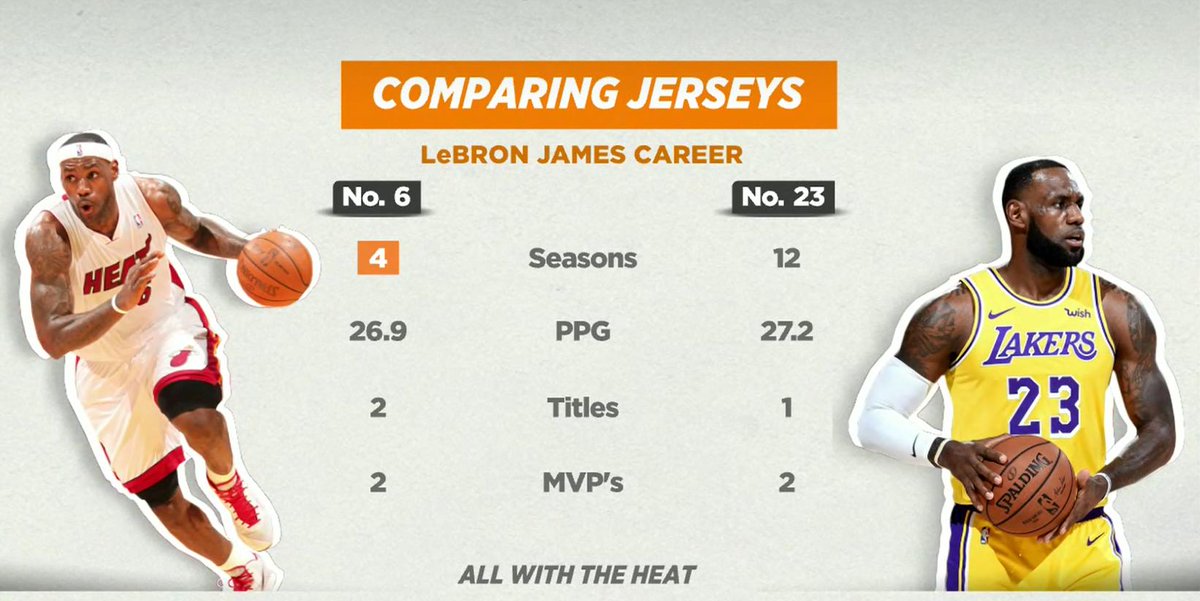 Significance of LeBron gifting No. 23 to Davis?

“LeBron is acquiescing to Anthony Davis in a big way. I like this move. Perhaps he’s willing to kind of take a step back and let Kawhi [if he comes] and Anthony Davis be the guys ” – Youngmisuk

“It’s a show of support. This is a great move as a teammate, but also as an optics play” – Shelburne

“As far as optics go and public perception, this is what he feels like he has to do” – Friedell

Would LeBron adjust his game to bring Kawhi to Lakers? 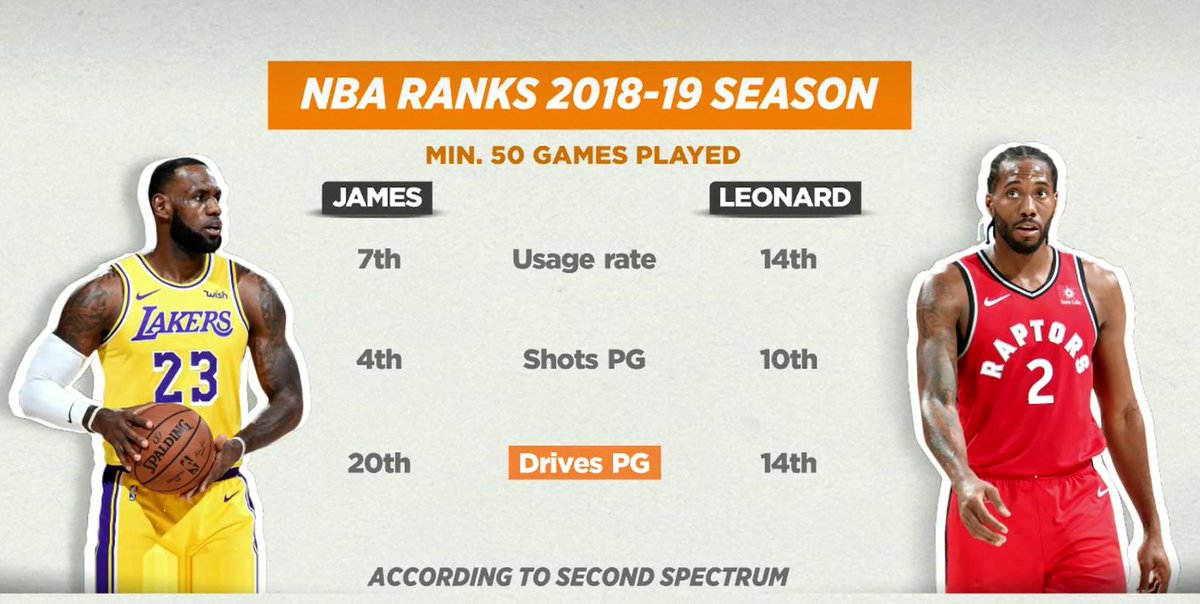 “Kawhi Leonard and Anthony Davis are the Lakers future, if Kawhi comes and LeBron knows that” – Shelburne

More likely for Kawhi Leonard: Raptors or the field?

Shelburne: Lakers
“Him and LeBron are the modern day Kobe and Shaq”

Friedell: Nets
“He wants to be the guy and wants to show that he can be the guy on a team that can contend and do it”

Youngmisuk: Nets
“The key word for me is long-term fit. If he were to come to LA, it might be a 2 year deal. I do think the Hollywood aspect, perhaps ‘Uncle Drew 2’ matters to him” 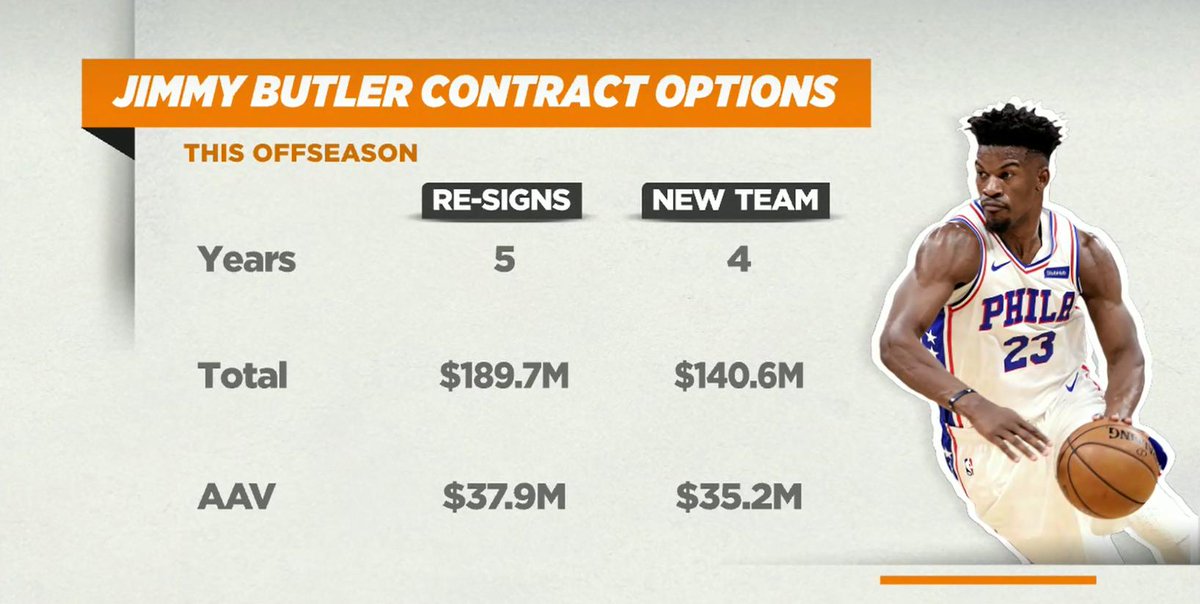 Youngmisuk: Lakers
“He would fit in very well as far as just like being that swing guy who can play defense, be able to score, but I don’t know about personality wise with those three”

Friedell: Lakers
“If Jimmy is accepting of being the third guy, which is a HUGE if, it makes the most sense. He is in the third option chair that so many in the league think he fits best in on a title team”

Shelburne: Philly
“We didn’t get to see that team. They just got together and he was great in the playoffs for them. Let’s see what that is when you have a whole year”

Reunion
Would LeBron take back JR Smith?
The Cavs have until June 30 to make up their minds on Smith. His $15M contract becomes fully guaranteed on that date

Greek Summer
Should Bucks be excited or worried about Giannis playing in World Cup?
He has not played for his home country since 2016

Flag on the play
Like idea of “Coach’s Challenge” at summer league? (Via Zach Lowe)

“It’s good for everyone involved. This needed to happen for a long time” – Shelburne

“This is the time to do it. This is a breeding ground for anything the NBA wants to test out for the season” – Friedell

How soon until we see a woman head coach in NBA? 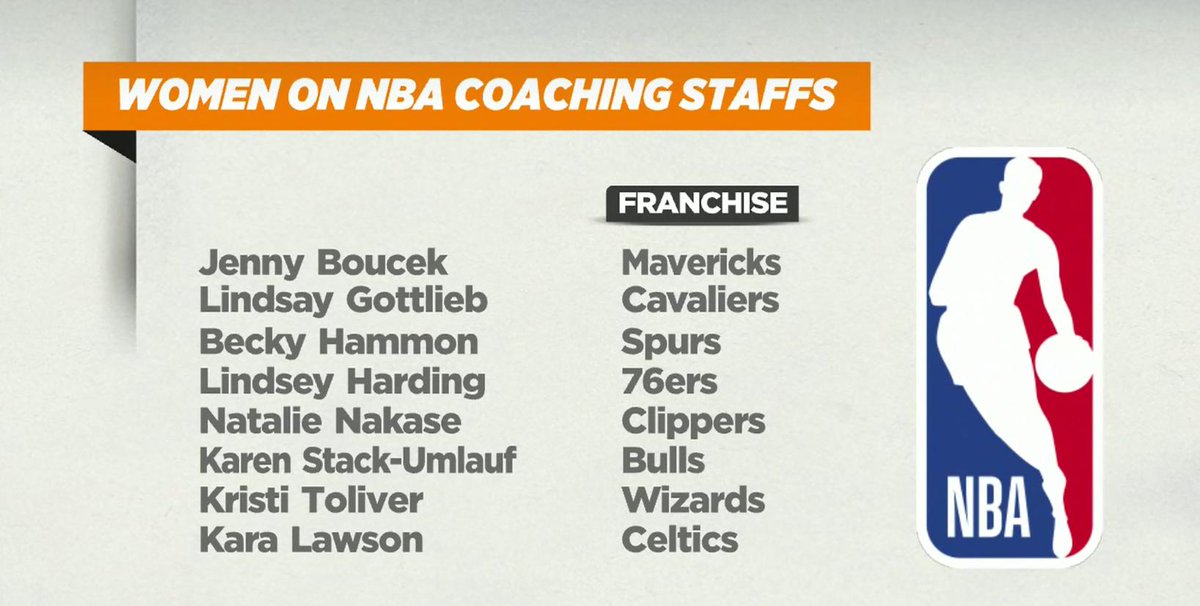 “5 or 10 years. They all have to prove themselves and grow the game” – Shelburne

“Adam Silver wants this. This is a legacy play for him. I think we’re closer than that” – Youngmisuk

“It’s only a matter of time” – Friedell