Who did it better?

Are we done worrying about Celtics chemistry?

“At the end of the game, it was teamwork. They were moving the ball great, they ran some great plays out of timeouts. But I would say chemistry is part of what’s inconsistent about this team” – Windhorst 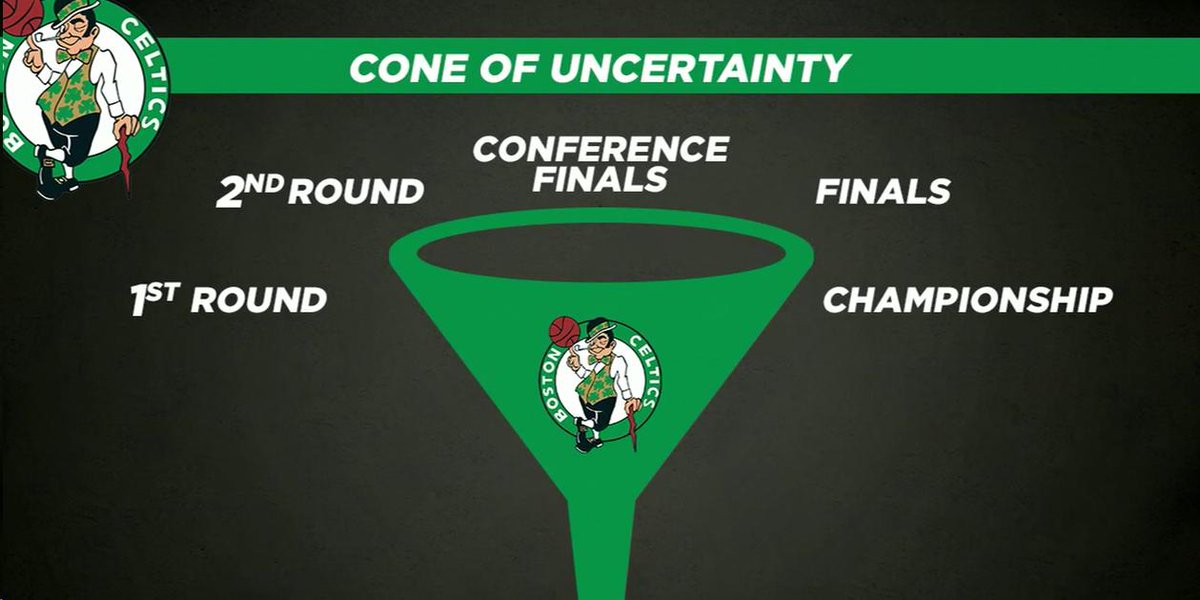 Now called “Martini Glass of Uncertainty” as suggested by Rachel!

Irving on playing playoff basketball in the TD Garden:

I see you @KyrieIrving pic.twitter.com/PCeuMMaN8h

“When you put on that Boston Celtic jersey, it’s a difference and it’s nothing like what he felt when he played in Cleveland. There is so much respect when you are wearing a Boston Celtic jersey that Kyrie has really started to embrace that and see the importance of what it is to live as a Celtic” – Pippen

“Talking to some people around the Celtics, right now Kyrie is in a phenomenal mood, has never been more invested and more excited about this. At the moment, this is him at his best. But Kyrie tends to be moody. This is just kind of who he’s been since he’s been in Boston” – Windhorst

“Lack of experience. Missing Victor Oladipo. There was just some miscommunication. When the game is on the line like that, you want guys coming to the ball. You’re throwing an errant pass out there is a dangerous pass to begin with” – Pippen

“Their execution late in this game was horrendous. They should have won this game” – Windhorst

Ankle Bullies; Do you care that Harden didn’t make it?

Decor; Jayson Tatum has a picture of his dunk over LeBron? (Via New York Times)

Revenge; Thon Maker & Giannis enjoy playing against each other?

What can Jazz do to help Rudy Gobert?
Team-worst -43 minutes in the series

“Rudy’s game is more defensively and he really gets his numbers up when he’s able to block shots, rebound, run the floor, score in transition. If those things are not happening, he will be a negative on the basketball court, especially when you got James Harden driving the ball right at him, throwing lobs at Capela, that’s negative all day all over the world. They have to get guys out on the court and get him going more offensively” – Pippen

“The Jazz are giving Harden datasets and he’s just solving them. I see their plan, they’re executing their plan, but he’s just beating it. It’s not Gobert’s fault. I’m sure he could play better. The Jazz are playing by the percentages and have gone as bad as they go against them. I can’t fault anybody with Utah right now” – Windhorst

Time for Jazz to change strategy on Harden?

“Size wise, they just don’t have the personnel to be able to play James Harden the way I feel like he should be played” – Pippen

“[Ricky] Rubio is outclassed right now. He is following the gameplan” – Windhorst

KD talking about Patrick Beverley yesterday: “I’m Kevin Durant. You know who I am”

“I’m loving this! This is what the playoffs are all about” – Pippen

Will KD remind Pat Bev who he is in Game 3?

“It’s going to be a dogfight. Patrick Beverley isn’t giving in at all. KD has to step up. He’s got to shoot 30 shots. He has to challenge Patrick Beverley to some degree or you’re going to let him win the battle and right now, Pat’s winning the battle” – Pippen

“The Warriors should run that sound clip on the bus to the arena today, in their film session. That should be the answer anytime anyone ever challenges Kevin Durant” – Windhorst

“Honestly, he is probably the most unguardable single player I’ve ever seen. I’m talking about 7 feet, ball way up over his head, one of the greatest shooters. This is one of the most unstoppable offensive players I have ever seen. If he wanted to, he probably would have won five or seven straight scoring titles” – Windhorst

“While I admire everything Patrick Beverley does, in a vacuum he cannot stop him. The only thing that can stop Durant is Durant” – Windhorst

Are KD & Steve Kerr on the same page? 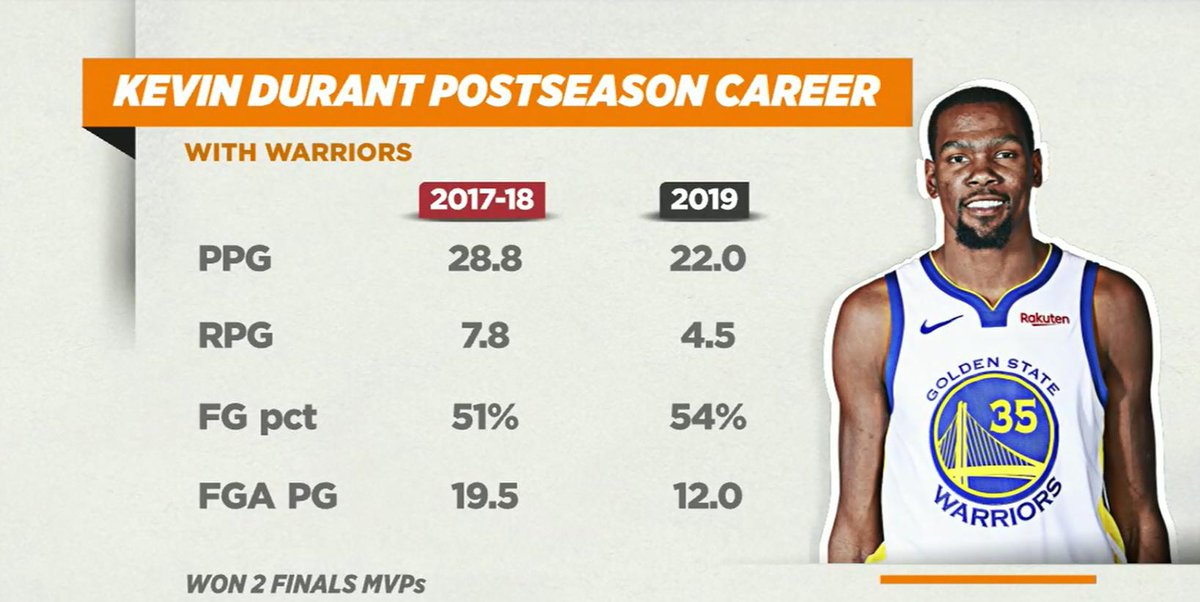 “I’m siding with Steve. He has to be much more potentate offensively and needs to get up 30 shots up to win. This is a road game” – Pippen

“I don’t care how many shot numbers he takes. He just needs to dominate when it’s time to dominate. Be Kevin Durant” – Windhorst

Clippers playoff appearance already worth it?
Reminder: They lost their draft pick. The deal with Boston is if the Clippers are in the playoffs, Boston gets their pick this year

“The owner wants to make the playoffs, win and have fun and so he would say that it was worth it” – Windhorst

“We were kind of knowing that they were going to fall a little bit but they are a pretty good team. When you are out West and you’re still able to be in the playoffs, then you’re actually a pretty good team and its good competition” – Pippen

“In that trade, they got Landry Shamet who is like an extra pick” – Windhorst

Caris LeVert on Embiid & Simmons laughter: “We thought it was disrespectful” 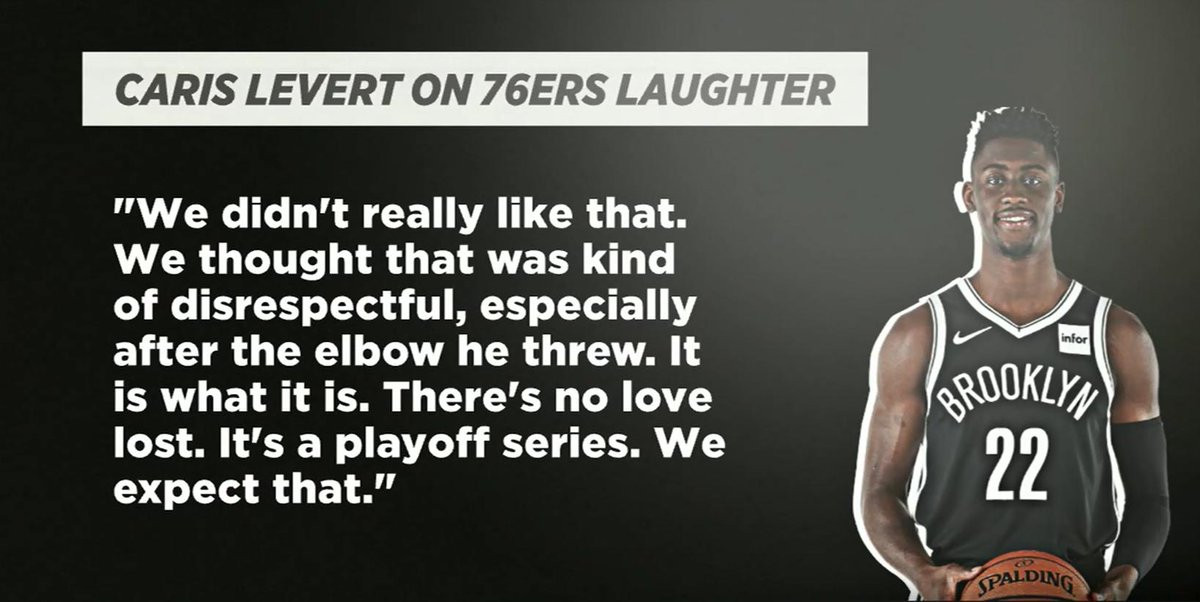 “You do not apologize in the playoffs” – Pippen

Jared Dudley on Ben Simmons: “In the half-court, he’s average” 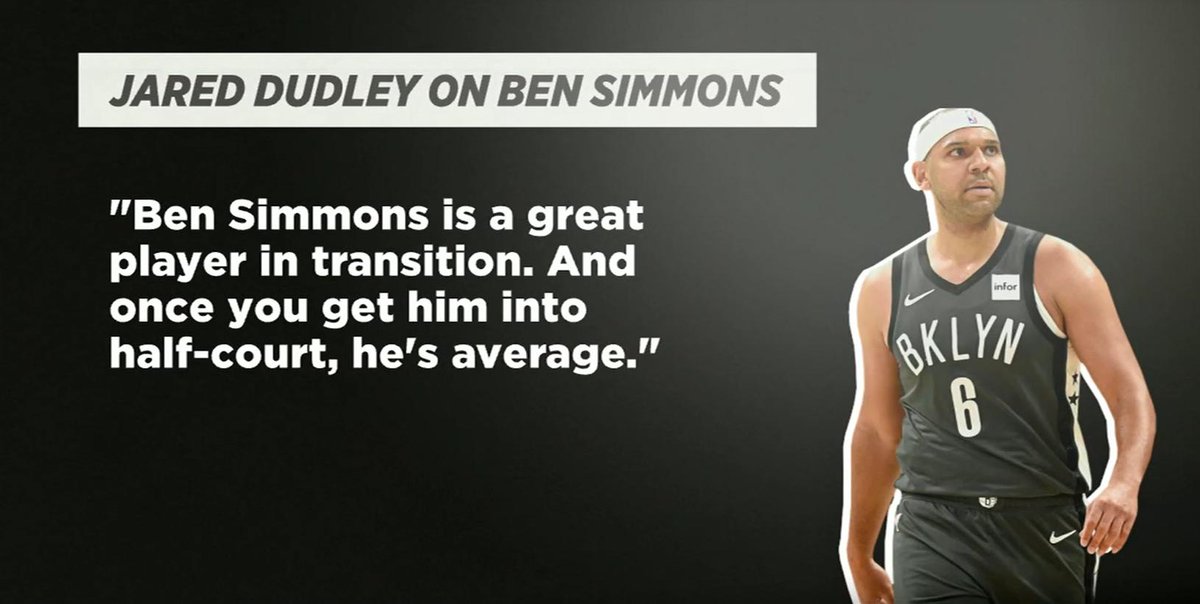 “He is not an average player in anything. He can be sometimes disappointing in the halfcourt. He creates in the halfcourt, at times he reminds you of Magic the way he creates. But he’s not Kevin Durant” – Windhorst

“In the halfcourt game, he does change a little bit. He can’t shoot the ball from the outside so he’s not as big as a threat. He’s not a LeBron” – Pippen

#Sixers PG @BenSimmons25 responds to Jared Dudley’s comment about the #NBAAllStar being “average” in half court. pic.twitter.com/0BQTtHOnUL 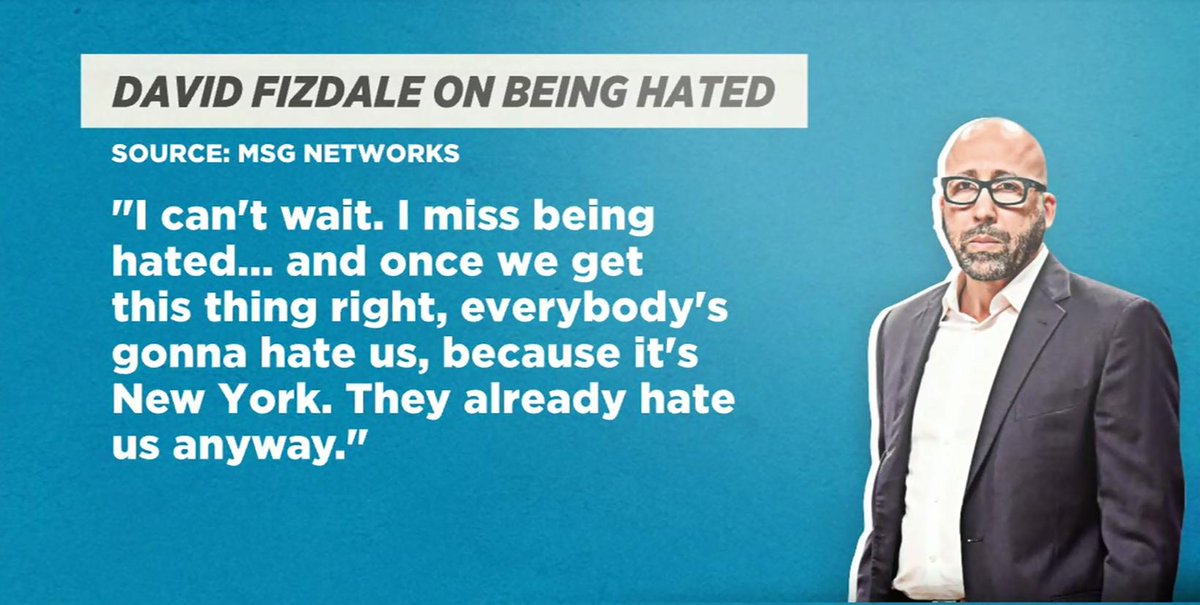 “If they get their grand slam and they get Kyrie and Durant, there’s going to be natural jealousy” – Windhorst

Scottie followed that up with…

“It’s not happening. KD not leaving”

April 18, 1997 – KG with the alley-oop pass to Stephon Marbury who dunks it down hard vs the Kings!

Knuck if you Buck
How much are Bucks benefiting from Pistons series?

Which version of Jamal Murray do you expect in Game 3? 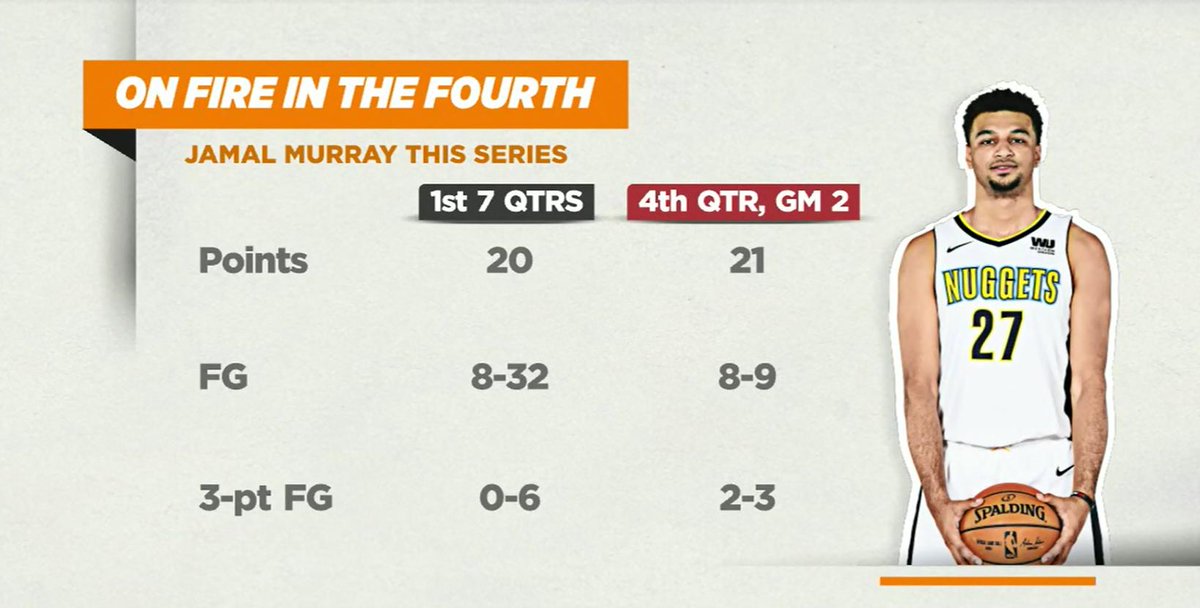 “Were going to see the one that showed up in the 4th quarter. I expect this team to be a lot looser in San Antonio” – Pippen

“Will know a lot about the Nuggets on how they play in the first 6-7 minutes [in Game 3]. The game won’t be defined by that, but will see where their comfort level is. If he hits that first shot, look out” – Windhorst