Think Peanut Butter & Jelly are sad about missing the playoffs?

Monologue: Did Jamal Murray save the Nuggets season?

It was particularly devastating for Murray who had been training for that moment since he was literally a baby:

Fast forward to now, his 3rd year in the NBA:

Coach Mike Malone on what he told Murray at halftime: 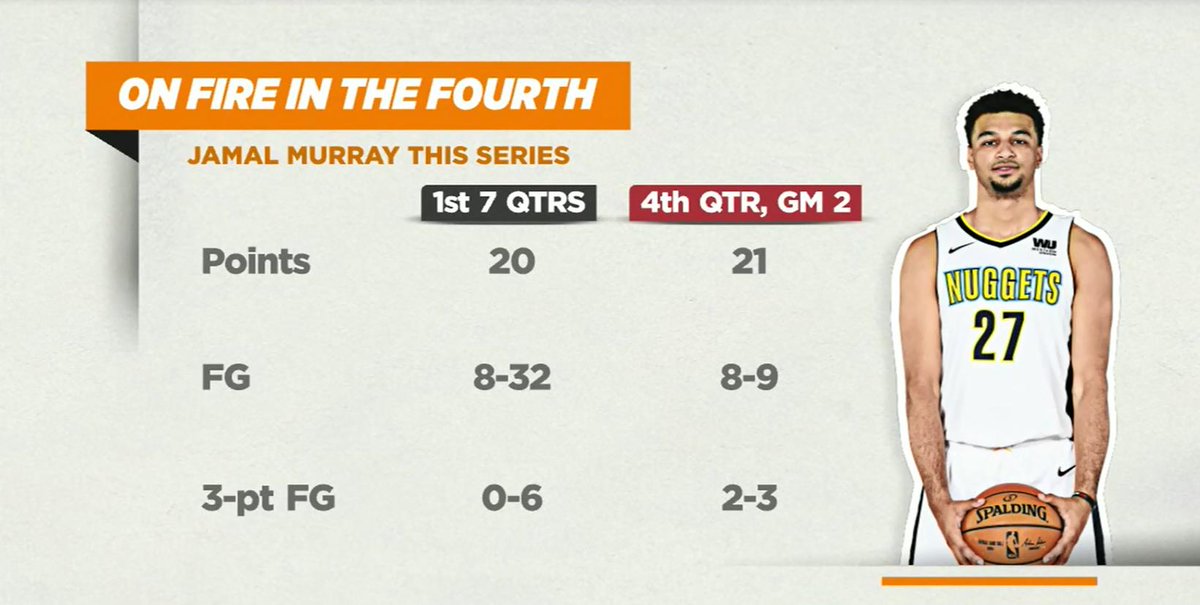 “It did take maybe the hottest guy we’re going to see in the hottest stretch of the whole post season. It wasn’t settled until he did that” – Windhorst

“When I look at the playoff matchups, they are not a number two seed They are not as strong as a number 2 seed in the Western Conference. It’s a bad match up for them. San Antonio is the better team” – T-Mac

Should LaMarcus Aldridge be disciplined for hit on Gary Harris?

April 17, 2002 – Desmond Mason of the Sonics throwing it down hard on Stromile Swift of the Grizzlies!

Caution; What does it take to entertain Gary Payton?

“I feel like it’s going to set the tone. When you getting paid $31M and you’re an all-star and you’re one of the leaders on your team, we expect you to go and play that way every night, not lay an a goose egg in the boxscore. He bounced back” – T-Mac

“What they need from Kyle is he needs to raise the floor. His bottom game has got to be better. We’ve seen him have these bottom games in the playoffs before. He can’t have a zero game” – Windhorst

“A lot of people in the NBA think that Kawhi is outta there. But it’s not because of anything that the Raptors did. He kind of wants to be on the west coast. The difficulty is that he doesn’t really articulate his feelings to people. It’s difficult for them to read who have spent everyday obsessing about it for months” – Windhorst

“This is a really pivotal playoff series for Toronto and their franchise. If this kid leaves and goes wherever he goes, I don’t think you get a quality player like Kawhi Leonard in your franchise, unless [Pascal] Siakam can pan out that way, but you are not going to get that in free agency” – T-Mac

Westbrook: “I’ve got to play better”: 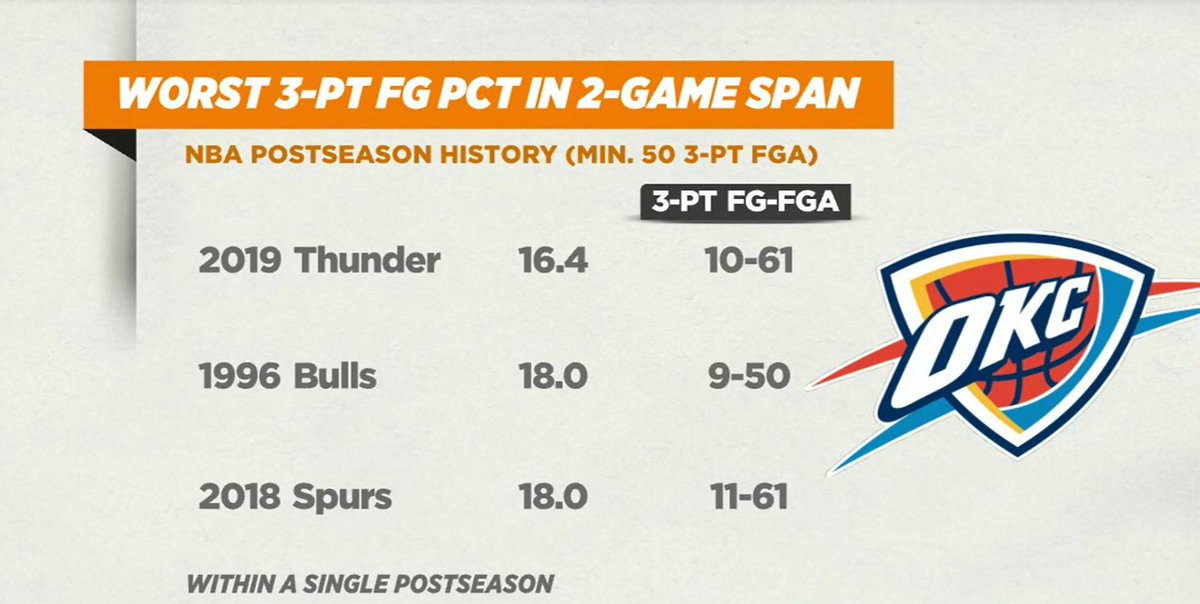 “It is recoverable. I think their role players will do a much better job of shooting the ball on their homecourt. This is dismal two games of shooting. ” – T-Mac

Rather build around Russ or Dame? 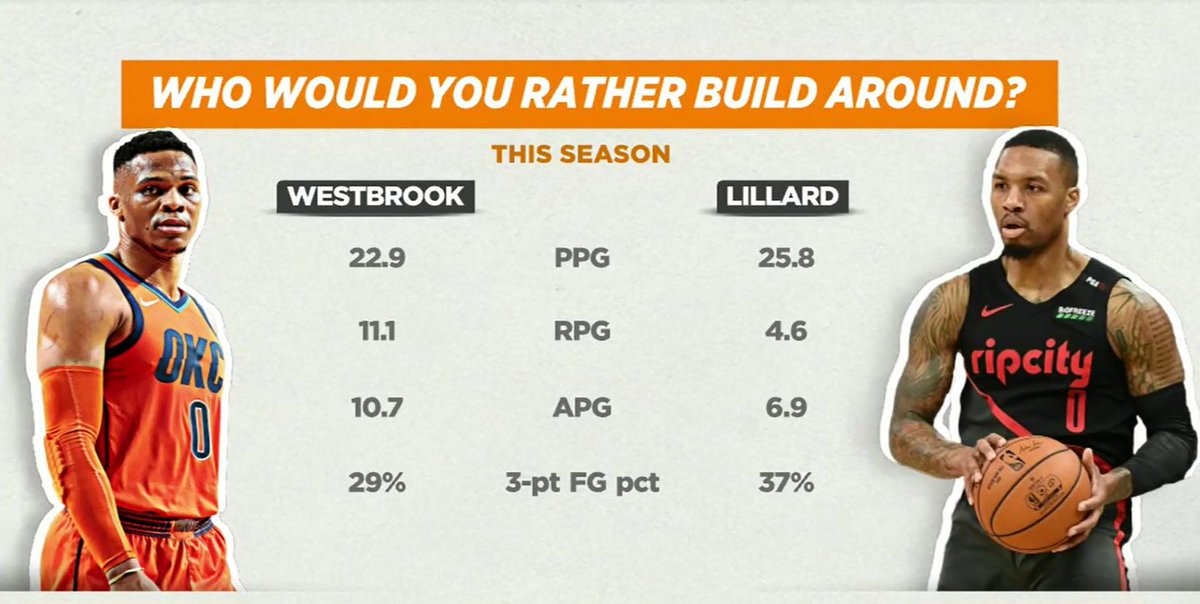 It was unanimous: Dame

“Dame has been healthier, Russ has had multiple knee surgeries. If I’m ever betting on someone long-term, If I’m taking someone for the next 6-8 years, I’m taking the guy who shoots better because shooters always going to age better and Dame is the better shooter” – Windhorst

“For 82 games, give me Russ. Because nobody is gonna match his energy. When it comes to playoffs, I need my guard to be poised, for him to be able to knock down shots, great leadership” – T-Mac

“Russ has kind of declined a little bit in terms of his shot making. Before, he was pretty good at midrange jump shots. The accumulations of the injuries has really messed with his psyche a little bit” – T-Mac

“Russ, through the season, gives you energy. Dame has shown that everyday, he comes to work” – Nichols

“Adams is a tough player. But I don’t think he’s a dirty player” – Windhorst

Any chance Pelicans can convince AD to stay?

David Griffin on Anthony Davis: "We have a long successful history with Klutch Sports. Rich Paul and I have spoke about Anthony. We are both excited about what we could potentially build here." 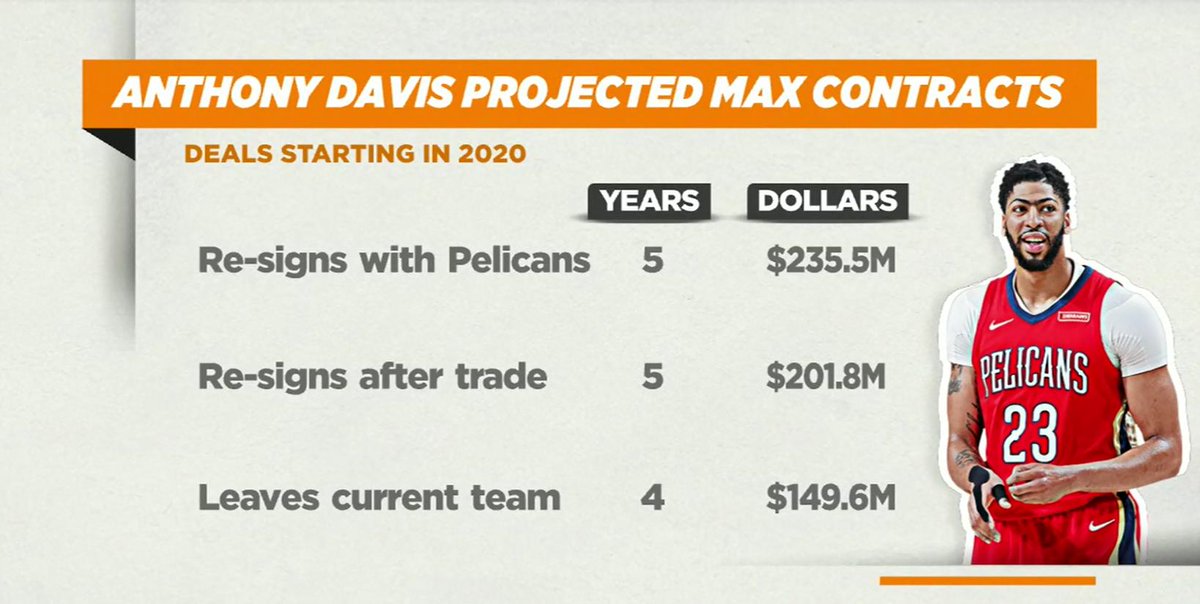 “I don’t expect Rich Paul to change his position. They are all business” – Windhorst

“He has to get on his job like right now. I think he has a chance of keeping AD if he succeeds in free agency. That’s the only way you can salvage him from leaving” – T-Mac

“The lottery [May 14] could change everything, if they get the No. 1 pick” – Windhorst
Pelicans have the 7th best chance to win the lottery (6%)

“KD just seemed tuned out. Look at his body language. Where’s that bad man that were so accustomed to seeing on the basketball court? KD has to show up in these playoffs” – T-Mac

“We are going to see a lot of superstar free agency this summer, even after whatever happens with the Warriors” – Nichols

April 17, 1995 – Penny Hardaway with the alley-oop pass to Shaq, who dunks on 7’7″ Gheorghe Muresan of the Washington Bullets!

Cruise Control?
Expect Celtics to go up 2-0 vs Pacers?

“I expect the Pacers to play better, but the Celtics didn’t play great either. They’re going to play better and they will go up 2-0” – Windhorst

“Here’s my advice: If there’s a double-digit spread in the NBA, just stay away from that game” – Windhorst

Expect Donovan Mitchell to be “twice as aggressive” in Game 2?
Mitchell: 19 points, 0 assists, 5 turnovers in Game 1 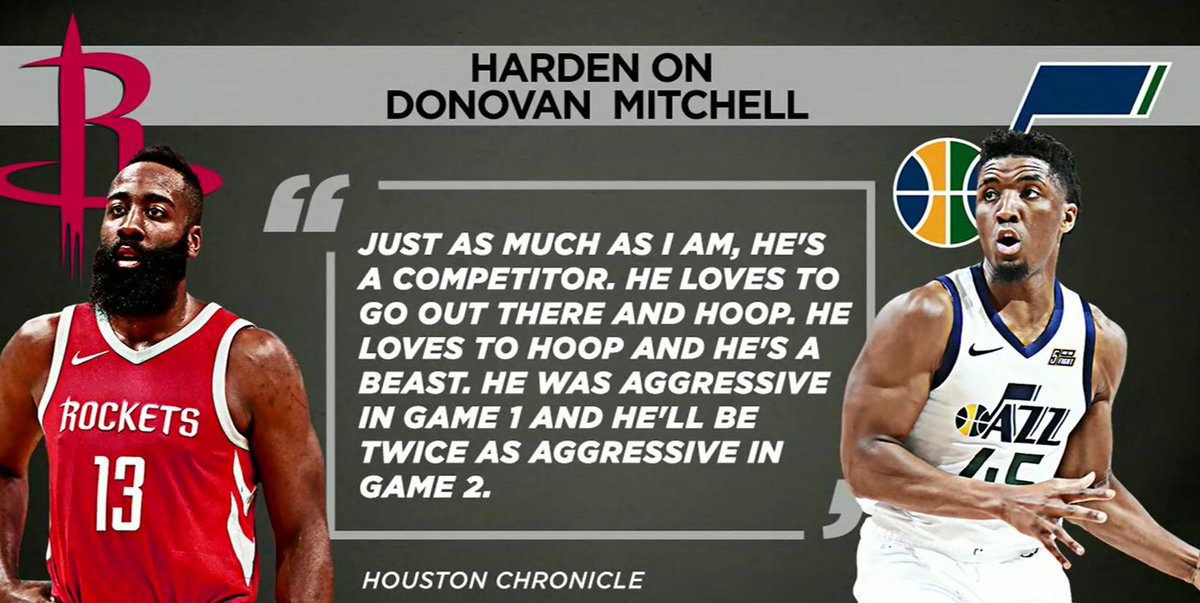 “That’s who Donovan Mitchell is. He reminds me of D-Wade a little bit in terms of him being able to maneuver through the defense, but he’s a better shooter. He’s got to get up 25-30 shots” – T-Mac

“They are a great defense playing their style of defense. That was straight up bizarre” – Windhorst