A new edition of…

Does it matter that Lance stepped on Jeff Green’s foot?

Reporter: Lance Stephenson clearly stepped on your foot. Can you confirm? Jeff Green, with a smile and a few laughs: “I can confirm that he did step on my foot, but run with it. I don’t care. He ‘crossed me,’ if that makes everybody happy.” pic.twitter.com/YkztyUOwoA 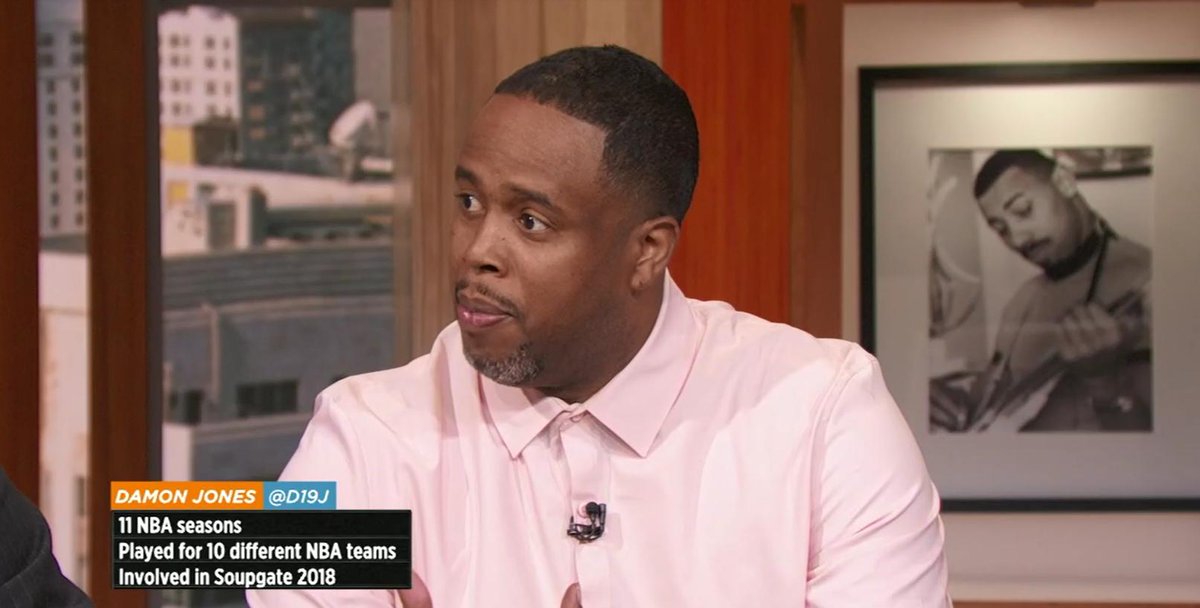 Monologue: Chris Bosh was a different kind of superstar

After that, Bosh took the podium and he started with a little bit of a dig at Pat Riley and Dwyane Wade too:

He also praised the fans with a little something special for Miami’s Cuban community showing off all that Rosetta Stone knowledge:

“It helped him a lot. He was going through a lot in Toronto. Being able to win those championships and play with those two Hall of fame players [James and Wade] and hold his own during that run, I think it solidified his career. He’s definitely a hall of famer” – Jackson

“He changed his game completely. He was completely uncomfortable not just in the position that he played, but what they were asking him to do in that position. It wasn’t until he agreed to change his game, the heat we’re unlocked. People have also questioned his manhood. I actually think it took a big man for him to say: ‘I’m not good enough to do this by myself in Toronto. I need to go join another team.’ He was criticized for that. I respected that he did it and it should be a part of his legacy that he felt that he should do that” – Windhorst 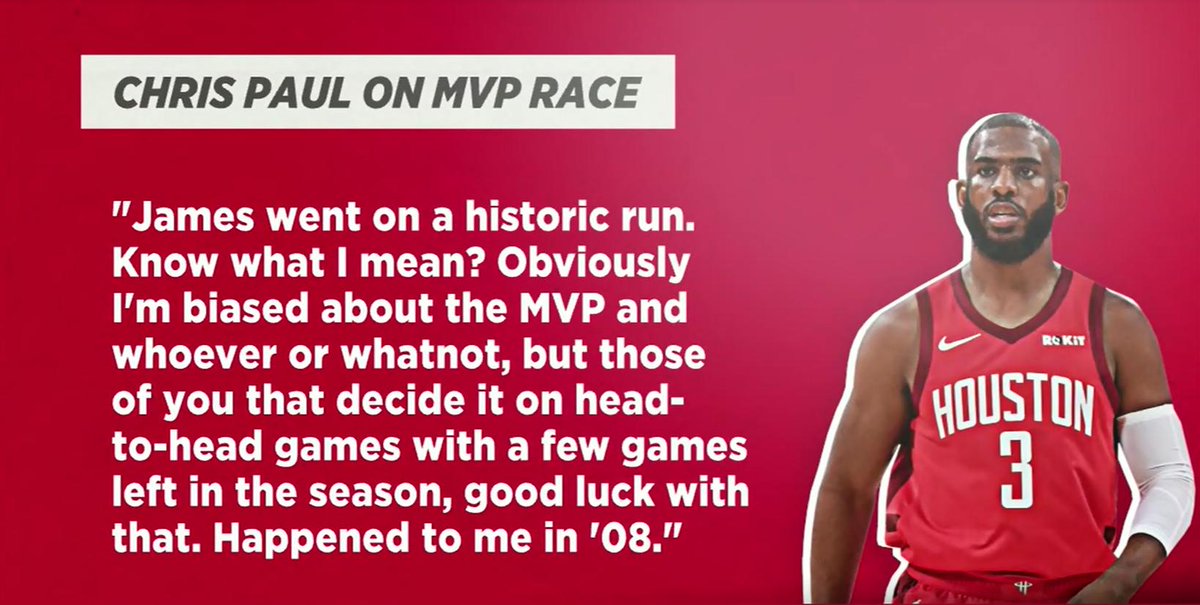 “If anything, it made leaning toward more Greek Freak. It shows how dominant they’ve been all year and that this is one of the teams that can compete with the West for a championship” – Jackson

“I think he feels like he might lose it. Maybe James thinks Giannis is going to win it” – Windhorst

How concerned should Bucks fans be after another injury?
Rookie, Donte DiVincenzo out for the season

A brand new “Show Within a Show:” 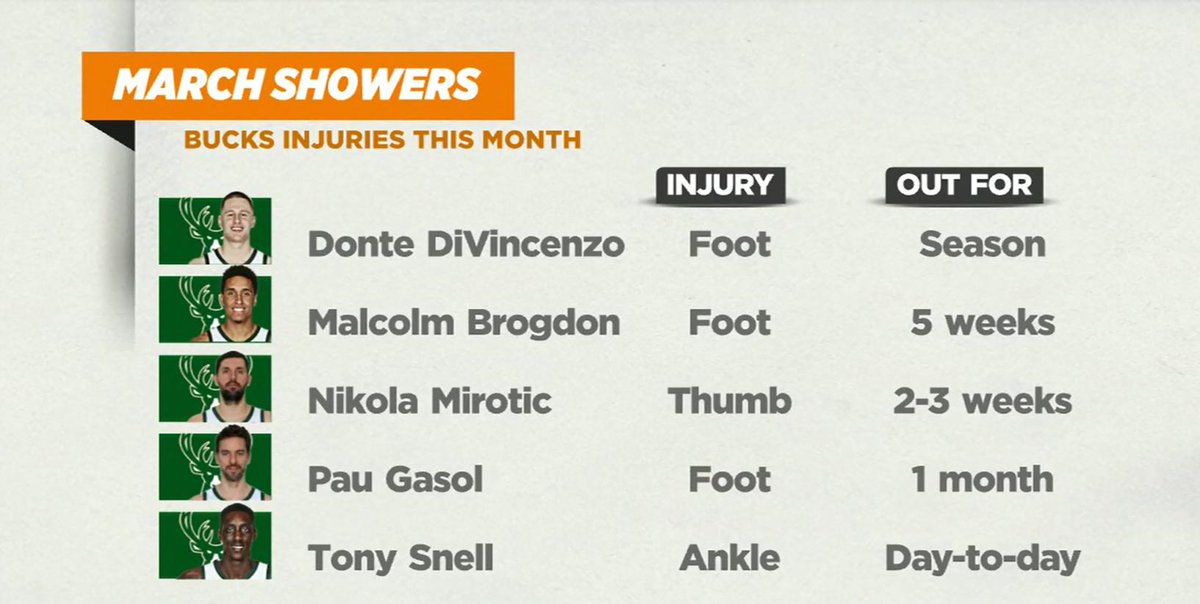 “What you’re hoping for is that by the 2nd round, it’s going to be a grinder in the East. You got to have Brogdon and Mirotic back” – Windhorst

“Brogdon and Mirotic are going to be a part of their success in the playoffs. I don’t think it’ll be a problem because they want to make sure those guys are healthy going into the playoffs. They’ll be ready for the playoffs” – Jackson

Reactions; Were you as impressed by Kyle Lowry’s pass as Kyle Lowry was?

“That was an accident. He didn’t do it on purpose” – Jackson

Limits; Could Derrick Jones Jr. throw down on a 12-foot hoop?

I devoted hundreds of hours of my time over the years drawing weird portraits of @JHarden13, again & again. Dive below to see all of them:

Where was the help?

Who makes playoffs at bottom of the East? 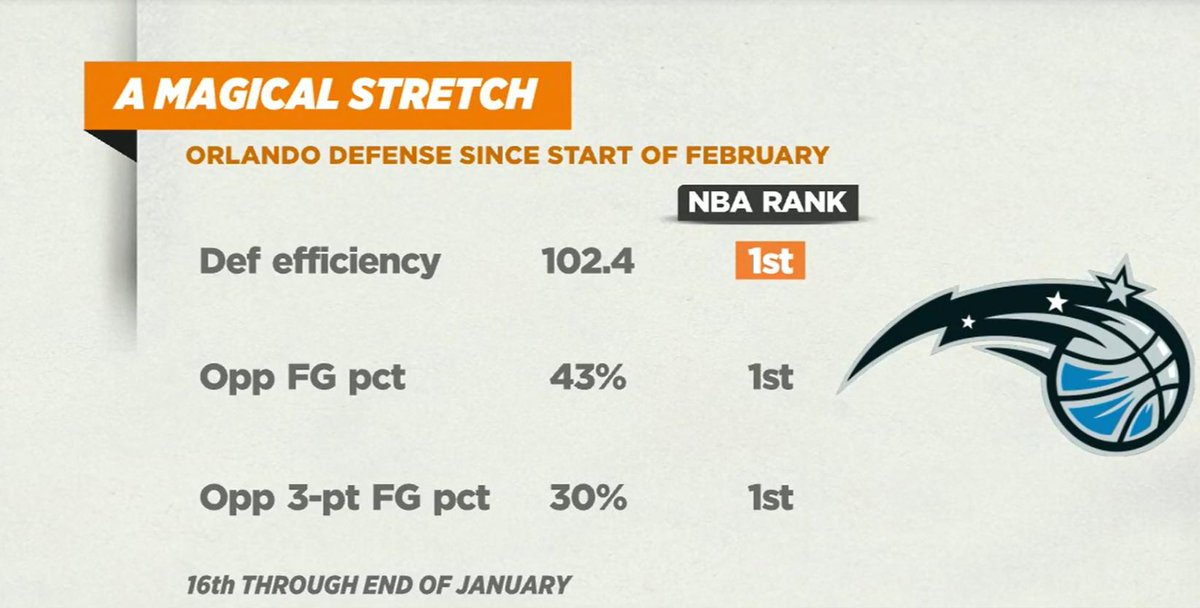 “That Bosh ceremony was wonderful, but it might have hurt the Heat. They had an 8-point lead in the first half. They started the third quarter and they got rolled. I just wonder if sitting on that bench and stiffening up and being distracted affected that third quarter? They lost the tiebreaker to the Magic” – Windhorst

“Orlando. The hottest team and they have an easy schedule. They got a lot of weapons and a lot of young guys playing well” – Jackson

Playoffs worth losing 1st-round pick for Clippers?
15-5 record since trading Tobias Harris to the Sixers

The pick was owed to Boston if they made it out of the lottery, but they are losing that pick

This is the start. pic.twitter.com/k1251e8jtx

“Yes. Because you’re doing something positive. It’s good for the organization and the young players that you got building with. It’s good going into the future” – Jackson

“I would say the irony is teams in the top half of the seedings in the West probably would prefer to play the Clippers because they have the least ‘talent.’ No one’s playing in that group better they they are. Anything is possible for them” – Windhorst

Would 4 1st-round picks be enough for Celtics to get AD? 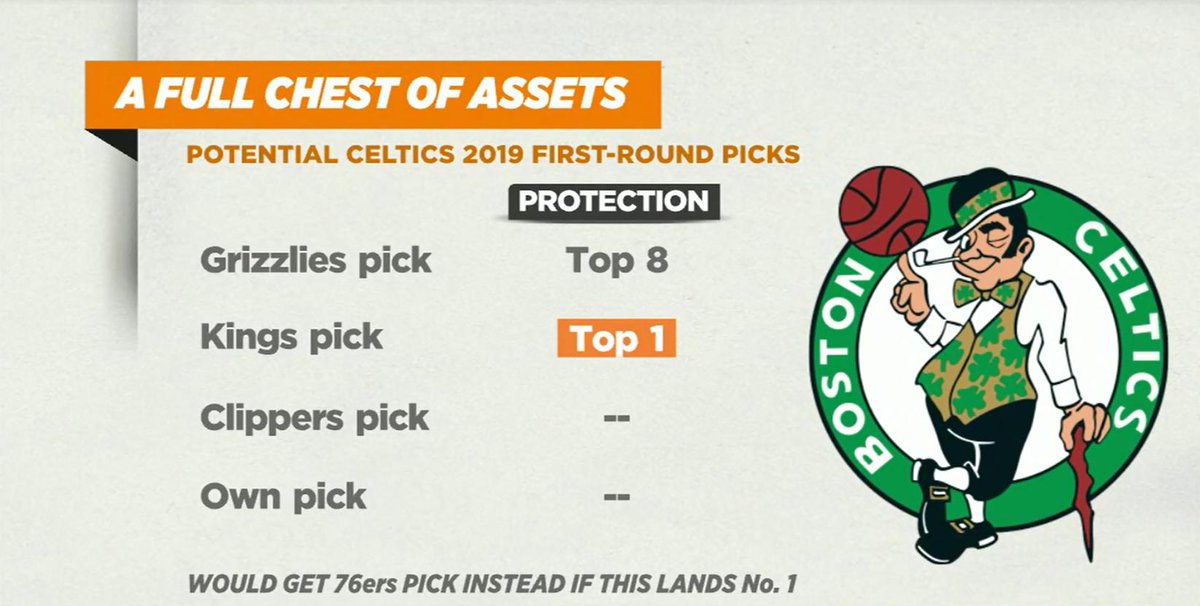 “No. Most scouts believe this is a very top heavy draft. So extra picks in this draft aren’t that valuable. In a trade, they would probably want to get at least two of those picks in this year. Secondly, the most important thing in an negotiation with Anthony Davis is is he willing to stay and extend in Boston?” – Windhorst

“Jayson Tatum is very valuable. He could be one of the top 5 players in the league going forward. AD is a guy you can’t turn down. If I had a chance to get AD, I would and I’ll just deal with the consequences” – Jackson

This season a blip or trend for LeBron?

“It’s a blip. They’ve had a lot players that have missed games. You have to have players available. These are guys that they counted on. It’s been a tough season for them. I look for a rebound for LeBron and the Lakers next season” – Jones

“Next year won’t be the same. They’re gonna jump right back on the bandwagon” – Jackson

“I find it very hard to believe that he would have this kind of fall off. It’s a combination of a lot of things. They are not playing the style that suits him, they don’t have teammates that suit him. LeBron will bounce back [next season]” – Windhorst

“You need shooters. He’s always been good when he has had shooters. I’ll say this: You take a shot at the King, you better not miss and will go from there” – Jones

“I’m not surprised because Kyrie is a 1-on-1 player. He’s effective in that role. Going to Boston, Brad Stevens is a guy that he’s shown that he likes ball movement. One thing that’s going to have to happen in the playoffs is Brad is going to have to adjust to Kyrie. When he’s in the game, you do some more isolation things for him and when he’s out of the game, you go back to your ball movement with your other players” – Jones

What started the soup incident with J.R. Smith:

“I’ll just say it was a difference in opinion. It was a disagreement” – Jones

March 27, 2009 – Kobe Bryant with the behind the back no-look pass to Pau Gasol who slams it home vs the Nets!

Ball Till You Fall
Lonzo Ball covers up his BBB tattoo 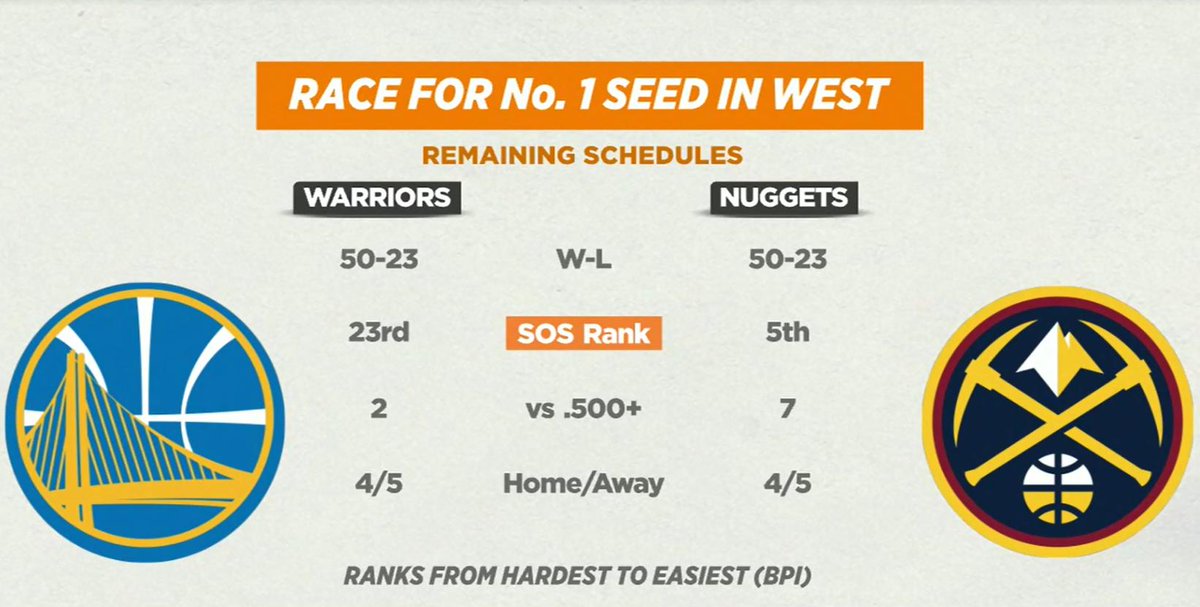 More likely to get No.1 seed in West: Warriors or Nuggets?

“Warriors. Denver has a much tougher schedule” – Windhorst