Monologue: The 76ers have figured out who they are

So no wonder the Sixers have at times lacked the identity to win their big games. Can’t really get your feet under you if you don’t even know what size shoes you wear

A former NBA player chimed in on Twitter during the Sixers/Celtics game:

A post shared by Joel "The Process" Embiid (@joelembiid)

How confident should 76ers feel after beating Celtics?

“They should feel inspired and confident. They do, arguably have the best starting five in the game. But in a 7-game series, I still don’t think they can beat Boston” – T-Mac

“I love the Celtics confidence, but they shouldn’t feel that confident only because teams have seen the kind of spots in their armor that could be attacked. And you can see that they’re as together as they should” – Jefferson

“Joel Embiid flopped on that play. He should have never gotten a flagrant 2 on that push. It wasn’t warranted of that. Smart has to be smarter than that because he is a vital part to their success” – T-Mac

“There was nothing there for Marcus Smart to take himself out of the game that important. It’s more of, in that moment (not including flagrant 1 or 2s) that he doesn’t belong in the game anymore” – Jefferson

March 21, 2008 – Allen Iverson with the tough circus layup vs the New Jersey Nets!

Expressions; Why is Kawhi so offended?

Matchups; Harden has two 57-point games vs Grizzlies this year

Rockets asking too much of Harden? 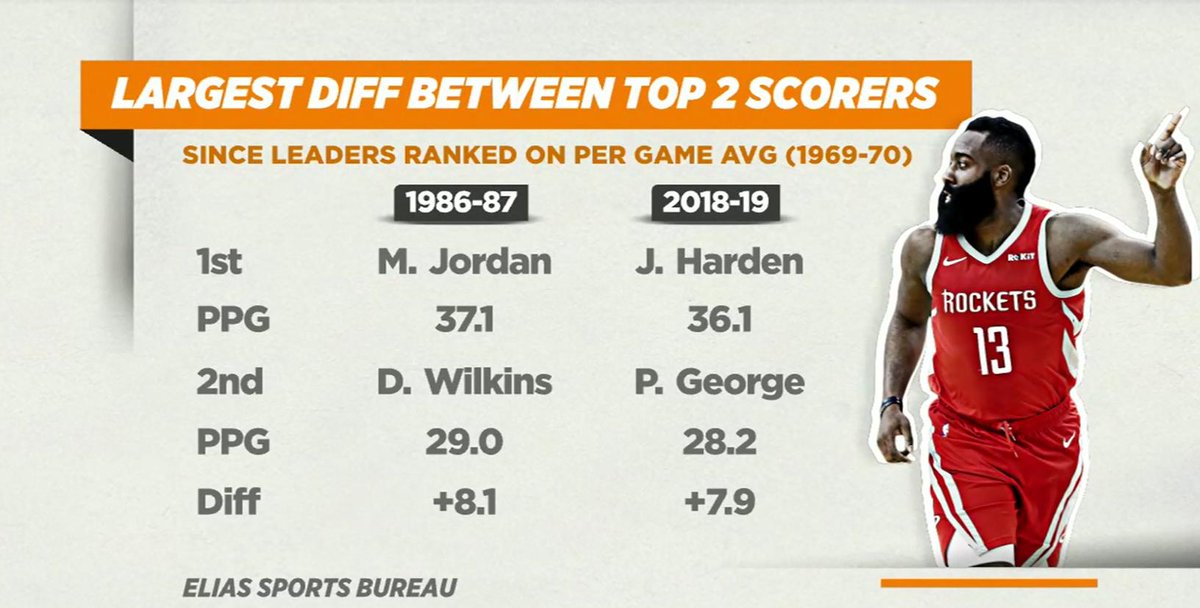 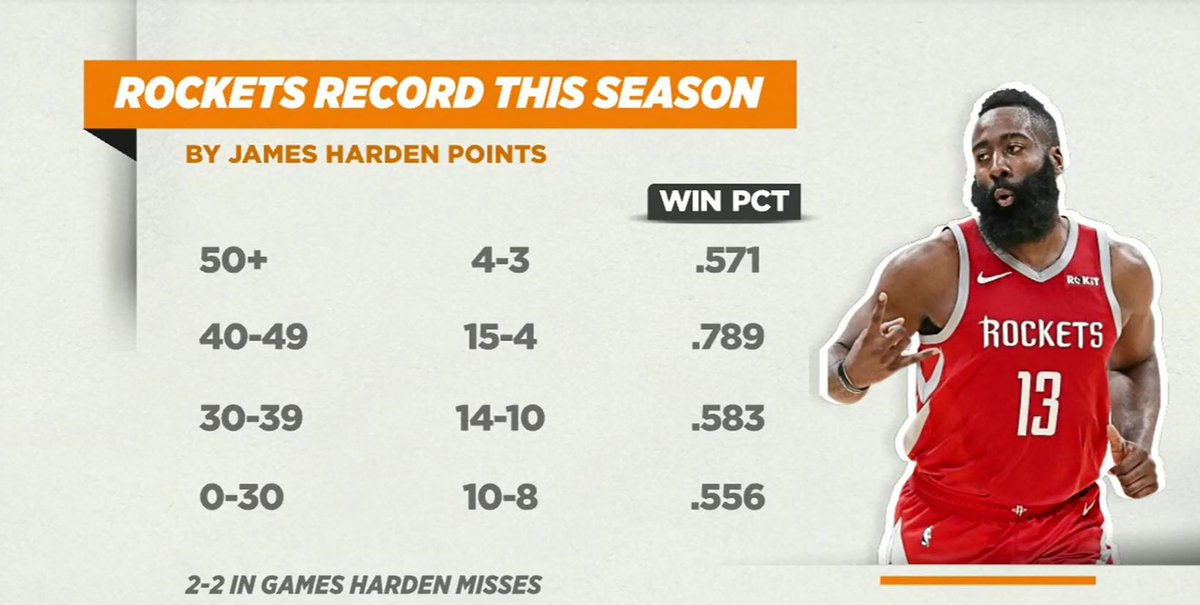 “James is a hooper. He comes to play every single night. He takes no shortcuts. They’re not asking too much of him. This is what he does. They need to cut down his minutes” – T-Mac

“We know what he can do in the regular season” – Jefferson

“At some point in time, you have to sit out” – Jefferson

“There’s certain coaches we either know who they are or we don’t have a large enough sample size. We’ve seen D’Antoni have three MVPs and never make it to a Finals. So we know who he is at this point in time. He’s a good coach, but at some point in time, is he the coach to lead you to a championship?” – Jefferson

“This is a championship contending team. They have enough” – T-Mac

“I don’t know that championship or bust, even with an MVP, is a fair way to judge him” – Lowe

What’s happening in OKC?
Have lost 4 straight and are the 8th seed in the West. Have the third toughest schedule moving forward

“They are the strangest team in the NBA” – Lowe

“Defensively, they’re not the same. Paul George hasn’t been the same” – T-Mac

McGrady following that up with:

“They might not be playing their best basketball, but I think they are more talented than the Jazz, Spurs and Clippers” – Jefferson

“If they couldn’t beat a rookie led [Donovan Mitchell] Salt Lake City team [in last year’s playoffs], how on earth are they going really make some noise this year if they’re not playing that well?” – Jefferson

Time to start paying attention to Heat?
Have won 8 of their last 10 games and are sitting in the 8th spot in the East. They have the 10th hardest schedule moving forward

“They do this every year. They get better every year as the season goes on and surge towards the end of the season and they are a tough team. This is not a fake stretch. I just don’t think they have the firepower offensively” – Lowe

“They’re going to be competitive and are going to challenge Milwaukee. Can they beat them? No. They don’t have enough firepower offensively” – T-Mac

“I would also go Harden. But I love Embiid” – Lowe

“If you can’t keep him off the foul line, you can’t stop him” – Lowe 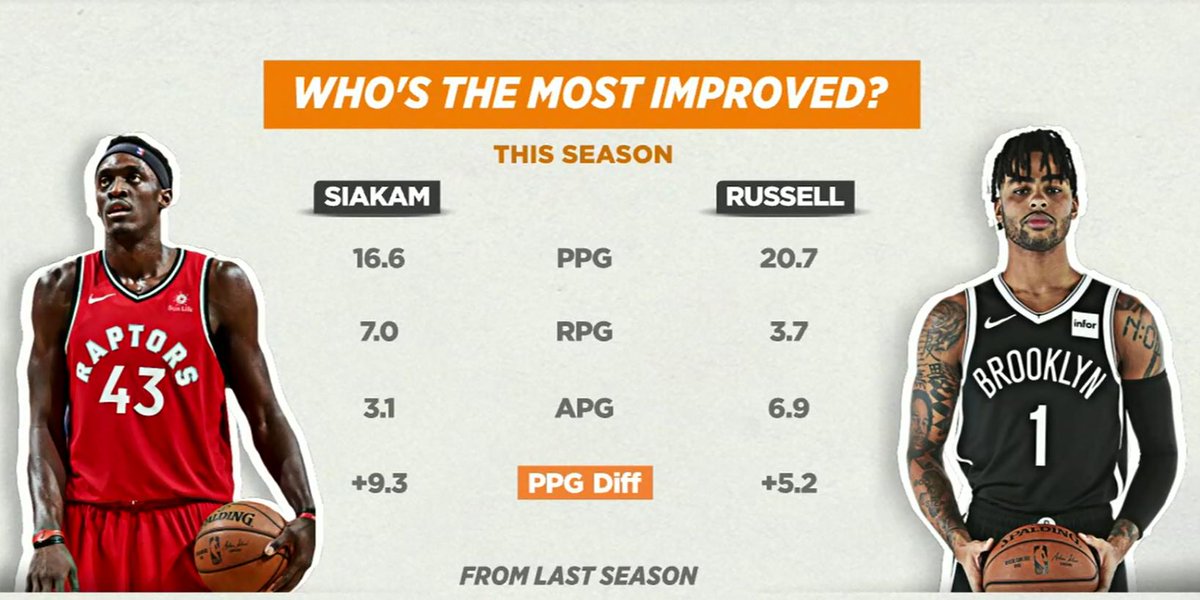 “Siakam’s got my vote, barring something unforeseen. He’s been the one constant on their team” – Lowe

“D’Angelo Russell. He has a bigger load to carry” – T-Mac 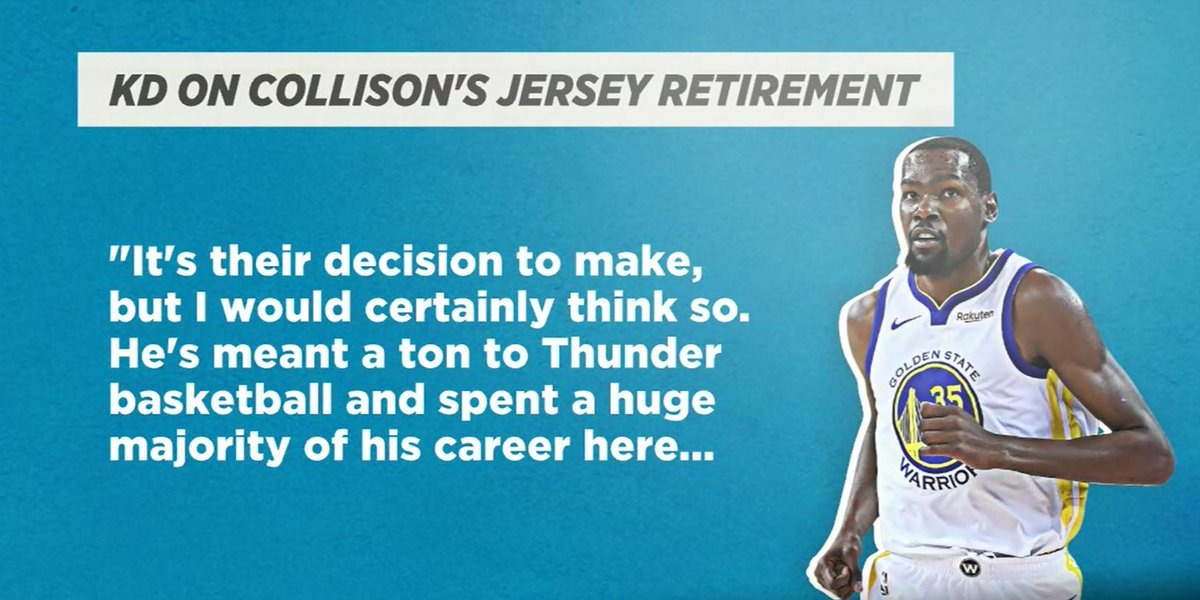 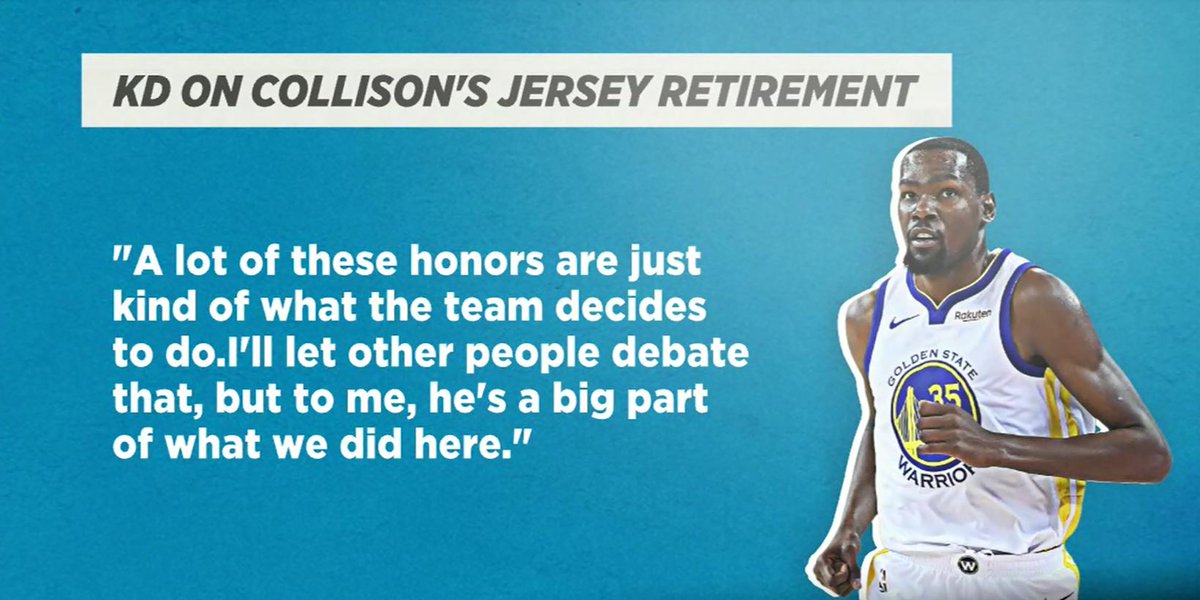 “Who cares! We should allow fans to be fans. Ultimately, the organization and what KD has done for them they need to respect the decision” – Jefferson

“The fans are hurt because they saw championships walk out of the door. That’s what this is all about. Obviously, they’ve gotten over it. They would love for KD to go back and and hopefully join forces with Russ and Paul George and bring a championship there. That’s not going to happen. He deserves everything that’s going to come to him and that’s having his jersey one day in the rafters in OKC. He’s done so much for that franchise. He’s meant so much for OKC” – T-Mac

“LeBron example: Cleveland fans threw batteries at him when he came back as a member of the Miami Heat. Obviously, he came back to play for the franchise so it’s a little bit different. If they can get over that, certainly OKC fans can get over KD” – McMenamin 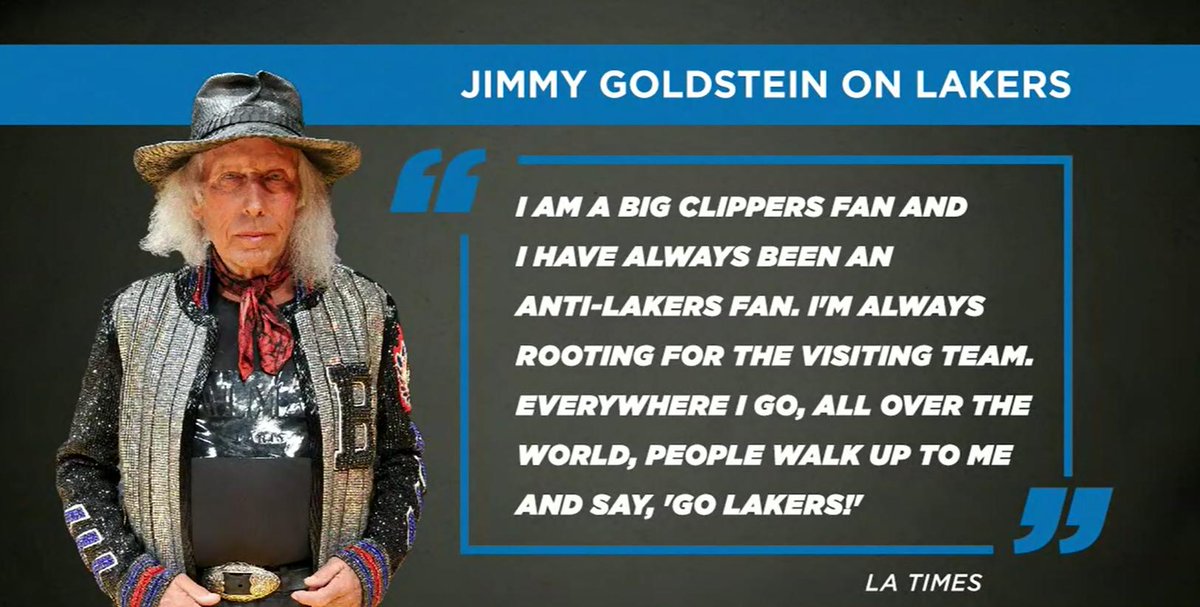 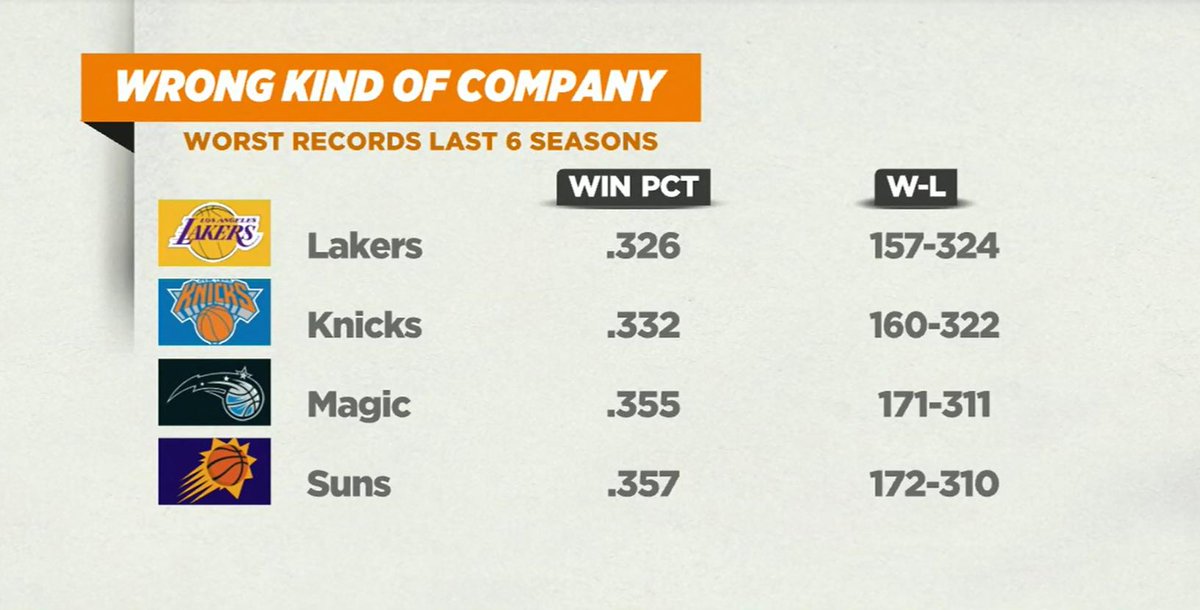 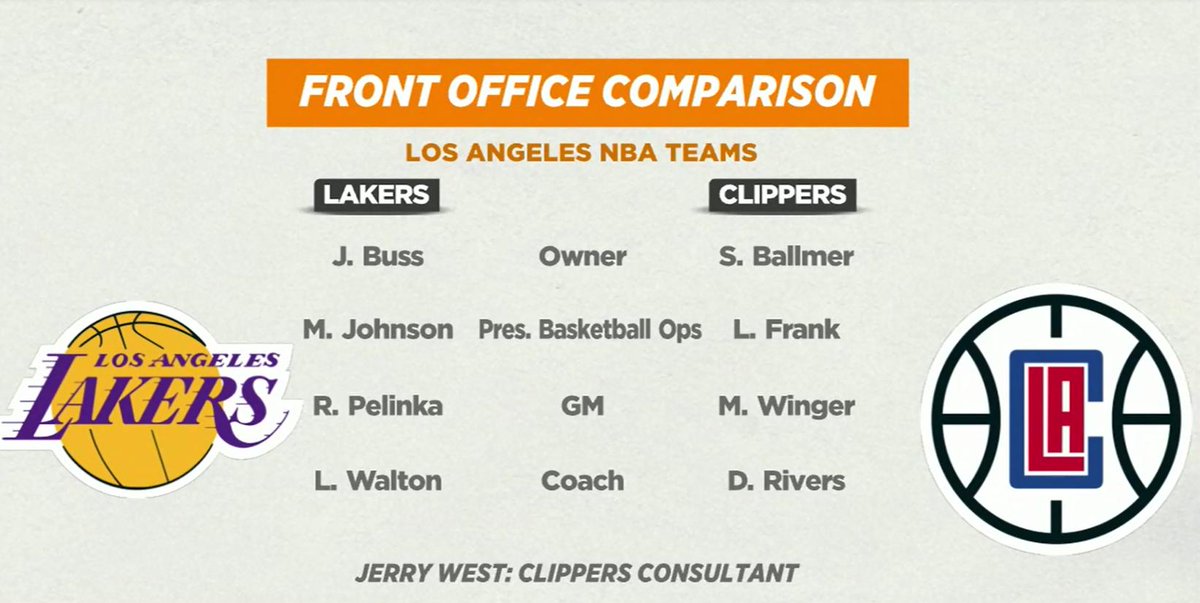 “I was told by someone in LeBron’s camp a couple of years ago: He will never wear a Clippers jersey. It does not align with the brand and his version of excellence that he’s seeking” – McMenamin

“If he wanted to win a championship, the Clippers was the right move considering what Jerry West has been able to do for different franchises, Doc Rivers being a championship coach and see what he’s doing right now without an All-Star on his roster” – T-Mac

“There’s not enough stability [on the Lakers]. There’s more stability on the Clippers side” – Jefferson

“From what I hear, he doesn’t want to play in a big market” – T-Mac

“A smaller market would be best for him. I like Atlanta a lot. The problem is, that’d be bad for the league. The Hawks don’t move the needle all that much. New York and Chicago would be a wildfire for the league” – McMenamin

JA Rules
Pressure on JA Morant to ball out in tourney?
He is ESPN’s #3 overall NBA draft prospect

“He doesn’t have to really prove himself to improve his draft stock. He’s done that already” – T-Mac

Oubre out
Sources: Kelly Oubre Jr. won’t return for Suns (Thumb), per Adrian Wojnarowski
Will be a restricted free agent this summer

“Show him the bag. He can be an impactful player” – Jefferson

“He done. He ain’t making i”t – Jefferson on KAT possibly making All-NBA and getting that $30M bonus

Facts Only
Lillard: “I’m one of the best player in the league” (Via NBA.com)

“Somebody that doesn’t have a star. The Clippers” – T-Mac

“The Clippers. Everyone wants them” – Jefferson

“He’s high up there. But I like Terry Stotts (Blazers coach)” – T-Mac