Did Russ handle this perfectly?

Trust Celtics to right ship before playoffs?
21 games left in their season

“I’ve been on this ship all season long. I’ve been riding and driving it. I’m jumping off Celtics ship without a life jacket. This team has a serious internal problem” – T-Mac

“It looks like Kyrie Irving is holding back Jayson Tatum, Terry Rozier. When he plays, these guys are held back. If you look at how they play without Kyrie, they are a totally different team. Energy. Having fun” – T-Mac

“Guys that got to see that big bathroom in the front (Tatum & Brown) and Kyrie telling them: ‘Nah. Nah. Just stay back there [in the small bathroom]. This is for us up here.’ It’s not intentional. It’s a numbers game. Someone has to defer and take the backseat” – Elhassan

“It looks like it may get worse before it gets better. That’s not a good sign” – T-Mac

“In a weird way, playoffs actually help because it zeros everything in. It’s one team” – Elhassan

Jeremy Lin after the game:

“There’s a lot of talent here, so I don’t know what the ceiling is, but I know there’s more”

“This team is pretty damn good. They know who their guys are and who their superstar is and he gets it done on both ends. Toronto could come out of the East” – T-Mac

“Everyone knows their roles and are all bought in. These guys know what they’re doing” – Elhassan

February 27, 2005 – Steve Francis (Orlando Magic) with the high-flying one handed dunk on the Miami Heat!

Lowlights; Remind you at all of Jamal Crawford?

Invites; Mitchell Robinson had an impressive turnout at his block party last night
Says that if he got starters minutes, he’d average 6 blocks per game. Came off the bench and swatted away 6 in 33 minutes, including 4 in a 42-second span!

Enthusiasm; Credit Paul George for shooting before the buzzer?

Skills; Was this Jokic’s most impressive outing of the season?
36 points, 10 assists and 9 rebounds

Believe Nuggets are 2nd-best in West? 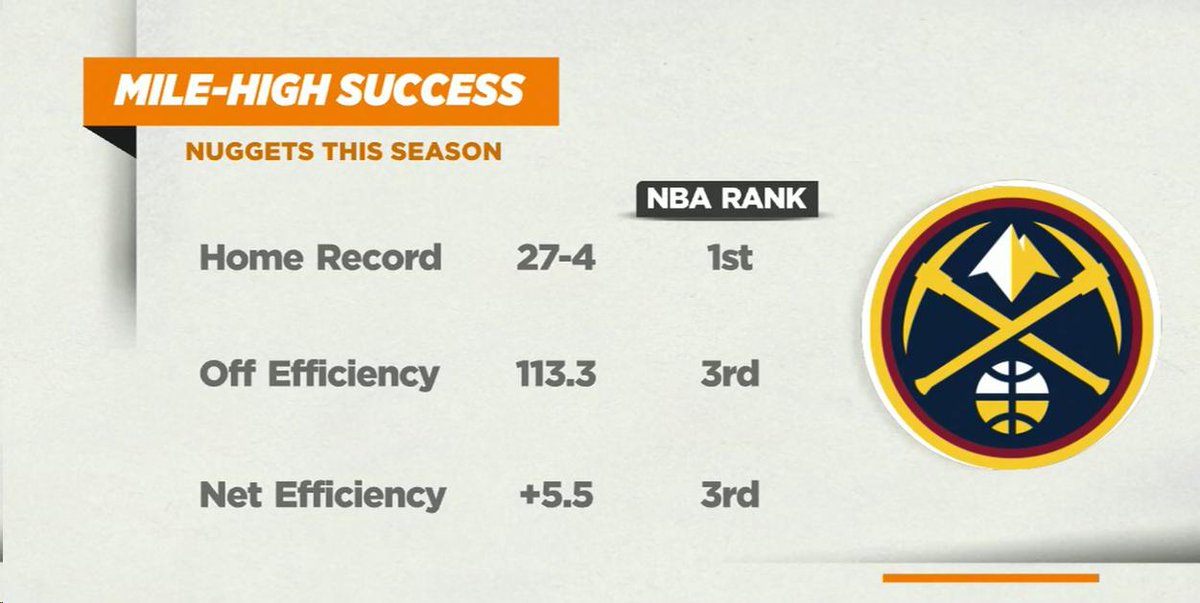 “They pretty much wrapped up the number 2 seed” – Nichols

“I’m sticking to them having the 1 seed. But none of those guys have any playoff experience” – Elhassan

“Nuggets will not make it to the Western Conference Finals. All because of their inexperience” – T-Mac

Who’s most to blame for Lakers struggles?

“LeBron’s groin injury really took the wind out of themselves and then since Lonzo’s been out, they’ve really struggled” – Elhassan

“The role players that they decided to sign, there’s a reason why everyone surrounds him [LeBron] with shooters because that’s when he operates at his most comfort level. The guys that they brought in, could they done better. They got questionable character guys” – Elhassan

“He did nothing to dispel it, not for us, not for anyone out there but internally for his young teammates who are going through this kind of conjure and rumors for the first time. He did nothing to make them feel like this is a guy who’s got my back. LeBron could have done more internally with his guys to not fan those flames” – Elhassan

“They did everything so publicly. That’s not how you do business in this league” – Elhassan

Last slice….Everyone else in the world (Amin is not included in this!) 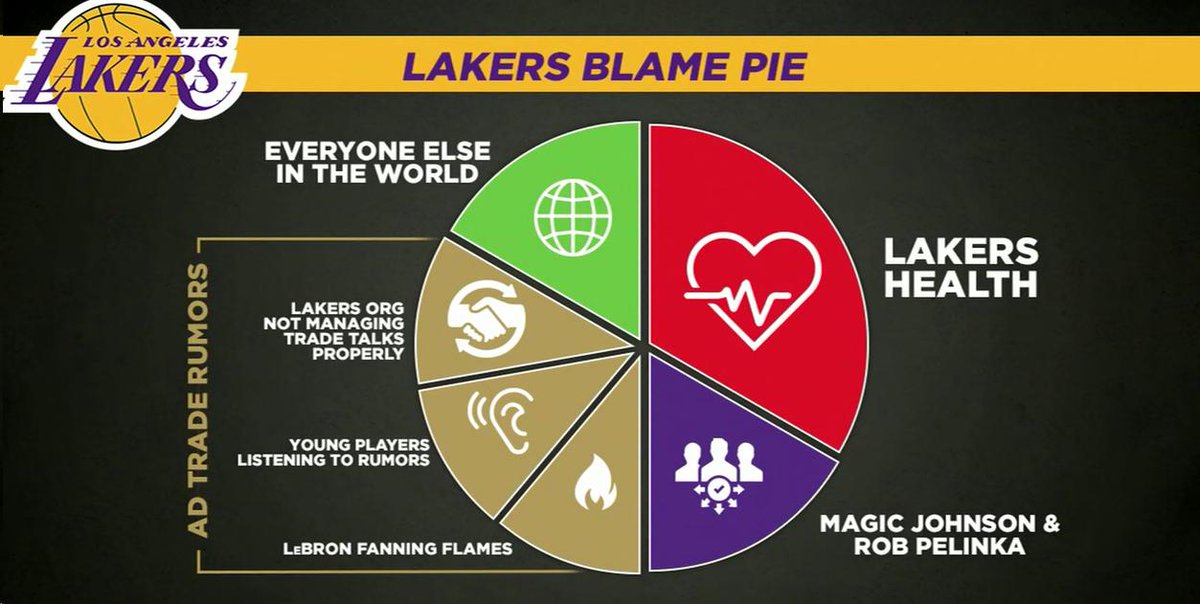 Where Lakers & Celtics can look to for inspiration by Brian Windhorst

Smart saying Celtics are “Just not together”

T-Mac: Everything
“They’re not together. It’s obvious what we watched last night”

Elhassan: Something (for now)
“It can be fixed. I don’t think it’s too late” 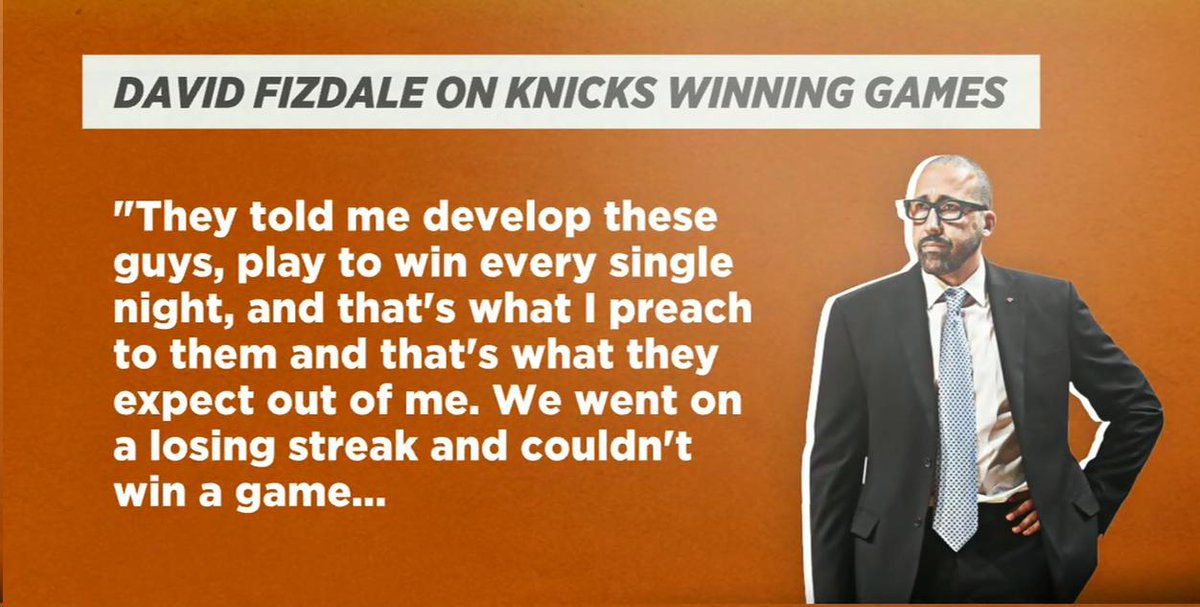 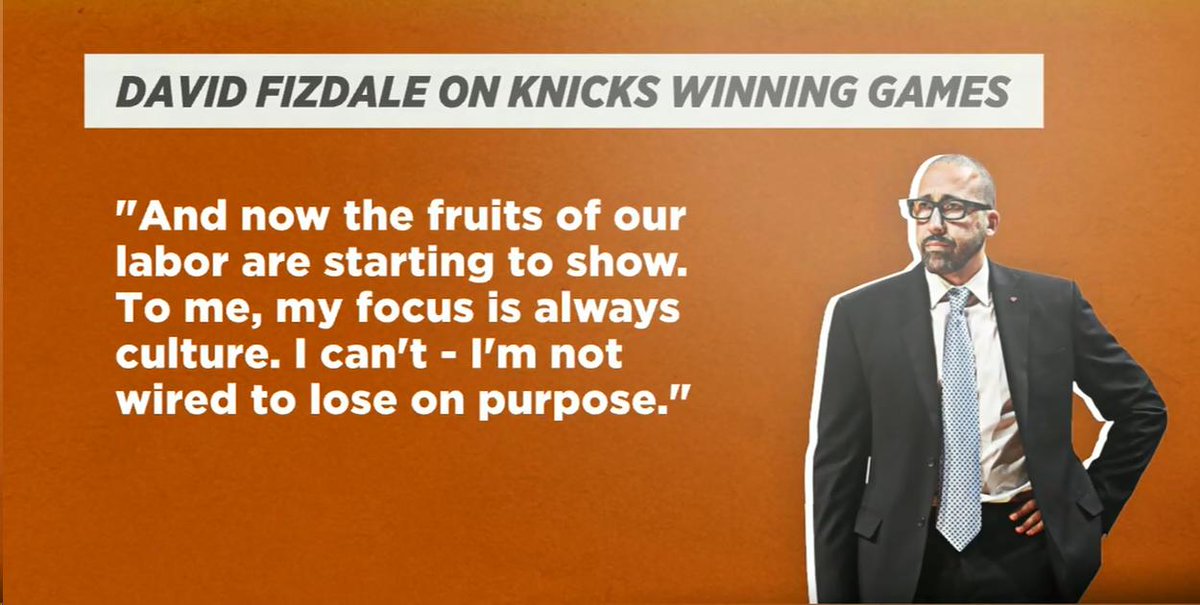 T-Mac: Something
“I see these young guys getting the opportunity to play. They’re getting valuable minutes and are playing extremely hard”

Elhassan: Everything
“You’re trying to lose games, but not have a losing culture”

Capela saying he’s at “55, 60 percent” right now
Has logged 32 minutes per game since he’s been back 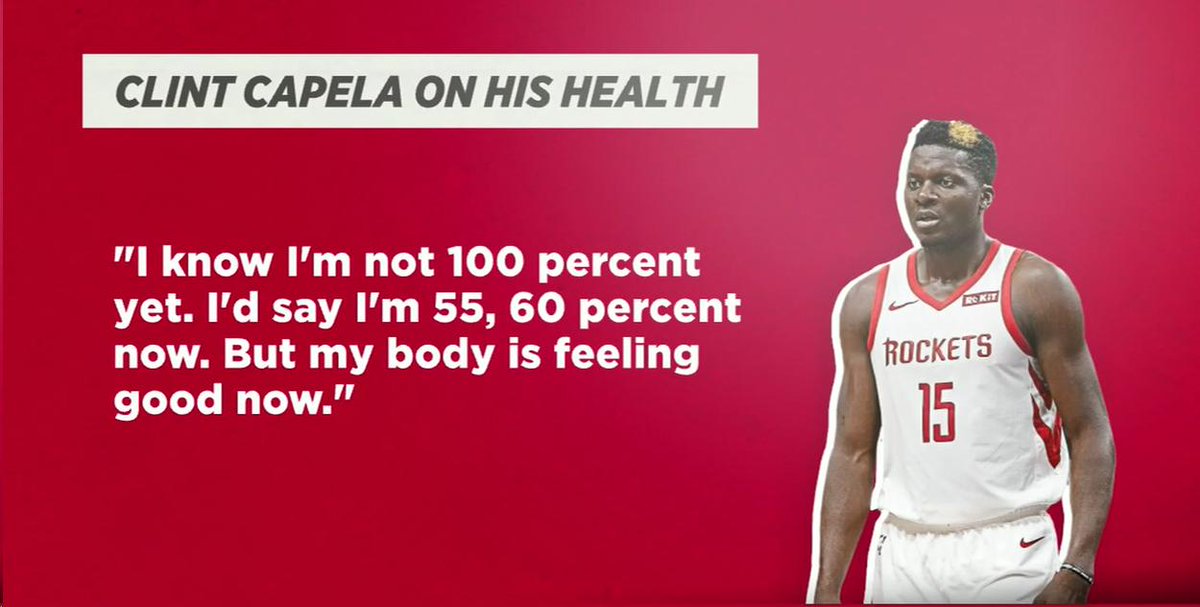 Elhassan: Something
“No disrespect to Kenneth Faried, Capela brings something to the table that if he’s healthy, they don’t have that on the roster, particularly on the defensive end”

T-Mac: “He’s a guy that runs from rim to rim. He’s a great rim protector. To me, he looks good”

February 27, 2000 – Scottie Pippen (Blazers) with the alley-oop pass to a young Jermaine O’Neal who finishes it hard vs the Jazz!

No Playoffs
Suns are 1st team eliminated from playoff contention

“Something has got to change” – T-Mac

“They need him bad, defensively. That’s what they’re lacking. They need his energy” – T-Mac

“He’s their best perimeter defender. Since he’s been out, 13 games that he’s missed, they are a bottom five defense in the NBA” – Elhassan 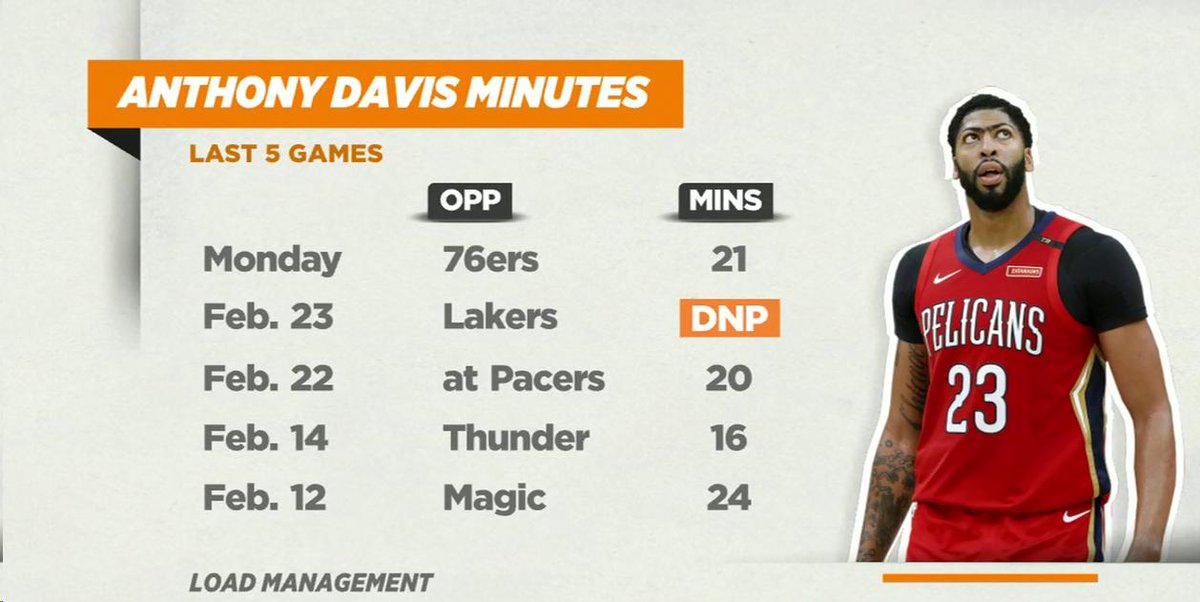 How should Lakers approach tonight?

“I think the players are pretty much getting tired of LeBron in the postgame interviews. He has to take some accountability and talk to these guys and figure out what the solution is. Let’s stop pointing fingers” – T-Mac

“When they were in turmoil, that was their safe space” – Elhassan who was quoting former Cavs GM, David Griffin

“LeBron has got to turn it up some more” – T-Mac

**IMPORTANT UPDATE** everybody took the stairs this morning for shoot around. Nobody was willing to risk it 😂😂 pic.twitter.com/OnA4FjatbO