Monologue: A tale of two franchises trying to rebuild

Meanwhile for the Spurs…

If Pop had said what Spike Lee had said at the Oscars “We’re trying to tank,” that would have been the biggest upset of all 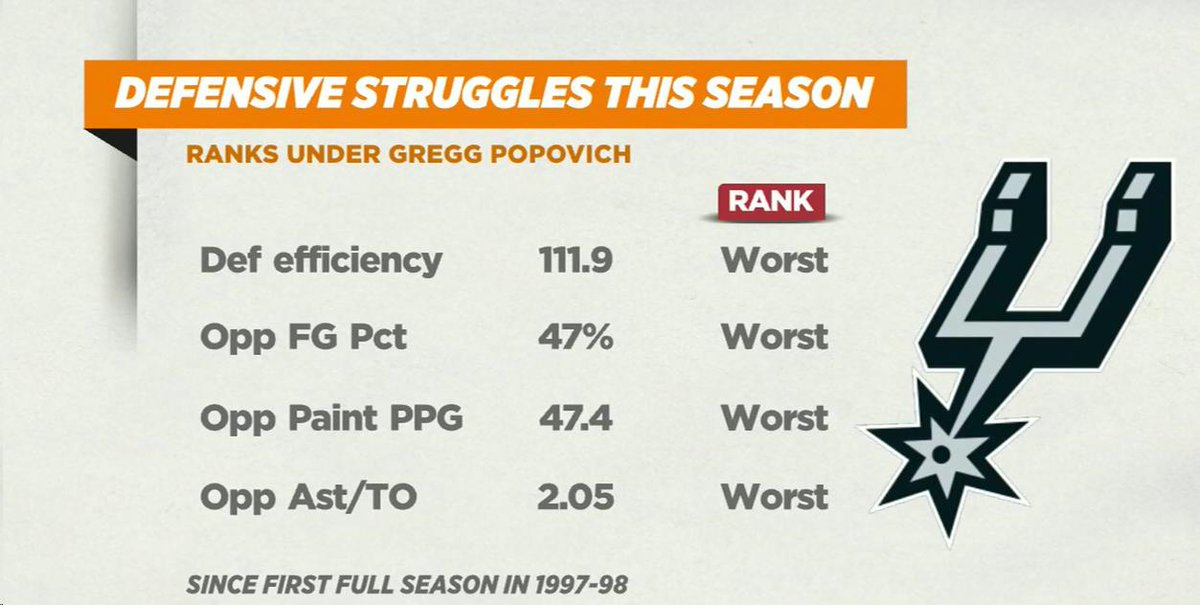 “The offense is working, but they traded away their two best defensive players in Danny Green and Kawhi Leonard. I don’t know what they have and which players that can necessarily play all that much better. They can really only play better in team defense at this stage. But at some point, talent plays” – Shelburne

“They traded away their two best defenders. Dejounte Murray, who also has star defensive potential, gets hurt at the beginning of the season. Derrick White has been banged up. When White is out, it’s a drastic hit and it’s a personnel issue” – MacMahon

“They show more when they have those injuries” – Nichols

“They’re absolutely headed in the right direction: bottom of the standings and a hope at the No. 1 overall pick” – MacMahon

“They feel like they’re going in the right direction in the sense that this is a new regime. This is Scott Perry and David Fizdale doing this now. They’re choosing the young players they want to move forward with” – Shelburne

“They saw something in Dennis Smith Jr. But the biggest issue for him is getting in the kind of shape that he needs to be in to be a starting point guard in the NBA” – Shelburne

Concentration; Did Kerr learn his laser focus from Draymond?

Emphasis; Would this have been the dunk of the year?

“You cannot win a trash talk battle when you get blown out on your home court. It doesn’t work that way” – MacMahon

“Trash talk is won by the person who doesn’t have to resort to cursing. Because if all you have to do is curse, that’s not really trash talking. That’s just saying ‘Be quiet.’ Nurk actually has a dig” – Shelburne

Kyrie: “I still don’t see anybody beating us in 7 games”

“I love that talk. I did laugh though when he said ‘Because I’m here.’ I do like the confidence and I agree with him” – MacMahon

“He’s still that guy. He can say that for ever more. You made the shot [in Game 7 of the 2016 Finals]. He does come from the Kobe Bryant school bravado of: ‘All eyes on me. Let me take this pressure on me.’ In his way, he’s saying: The pressure for us to win this year is on me. That’s his version of leadership” – Shelburne

“I do like Kyrie’s confidence. I don’t think every word that comes out of his mouth is some either support or dig on his younger teammates. Sometimes he’s just talking after a bad loss where they needed a little boost and his mind, he was giving them that” – Nichols

Fair for LeBron to question Lakers sense of urgency?

“You don’t get to say that yet. He just got back from injury. Their problems are on the defensive end” – Shelburne

“He’s distancing himself from his younger teammates who already may have some resentment about what ever he may feel about them in trades for Anthony Davis. That’s not going to help bring people together. What’s it going to do is light a fire under them. At this stage, there’s not a lot of trust that’s been established there and there’s certainly isn’t on the defensive end of the ball” – Shelburne

LeBron: “We don’t have the privilege of looking past anybody” 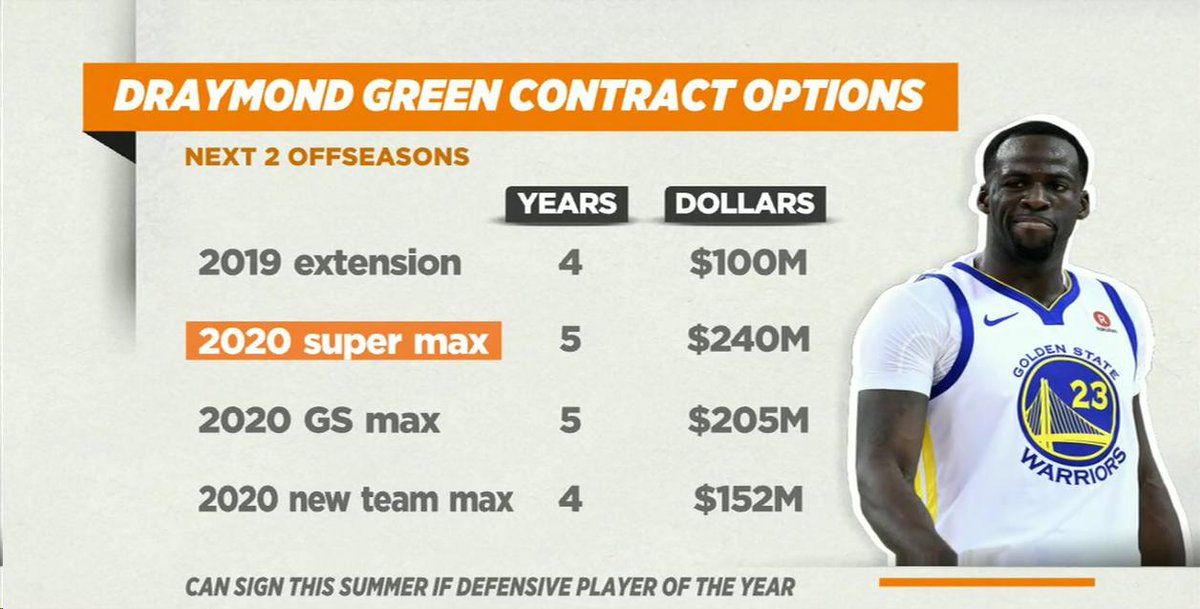 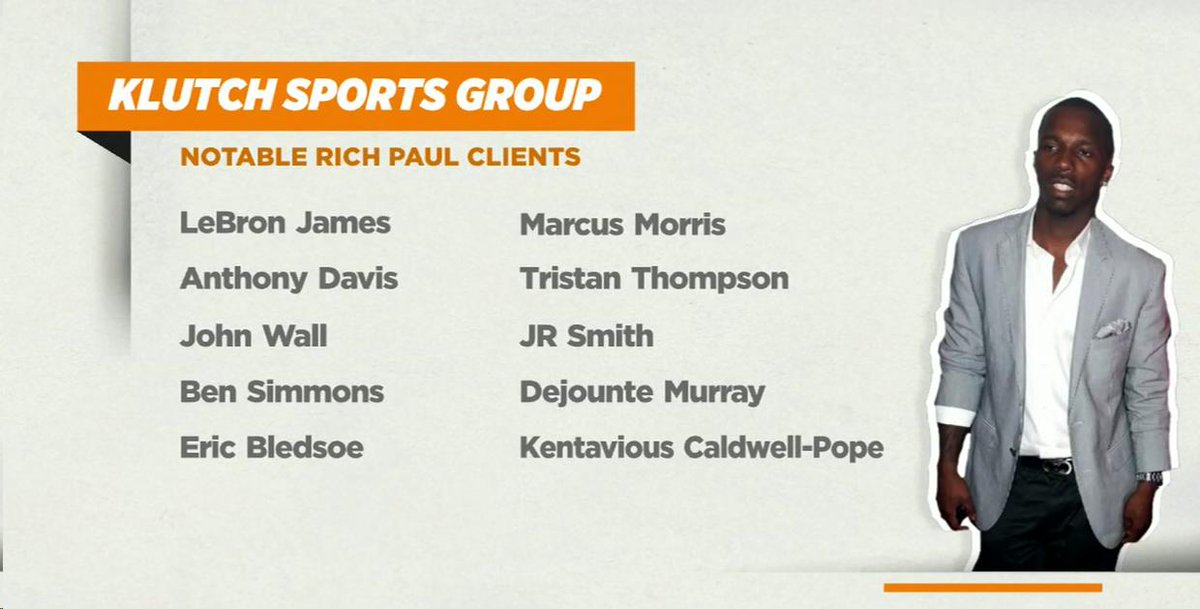 “We’re starting to suspect that Klay Thompson is the guy who gets maxed and not Draymond. What does that mean? Draymond needs some leverage” – Shelburne

“This is going to be fascinating to watch and fascinating to think of the implications of Klutch Sports being involved here. LeBron and Draymond Green have a relationship” – Shelburne

“I don’t think he signs the extension this summer” – MacMahon

More encouraged by Rockets or disappointed in Warriors?

“More encouraged by Rockets. This was a huge win and not just because of the competition but, Kenneth Faried starting at PF. Rebounding has been a huge problem for them. CP3 is playing the best basketball he’s played all season long. He looks fresh” – MacMahon

“More encouraged by Rockets because of so much of what their identity is. They were the team that could have beaten the Warriors in Game 7 if Chris Paul didn’t get hurt. You see him out there dominating the way he did and having the kind of game he did without James, that’s huge for them” – Shelburne

“4 of the last 5 games, he’s played more than 35 minutes. That cannot continue. He’s healthy right now. But it’s absolutely something you have to monitor” – MacMahon

“We’re never going to be done questioning his health. Over the course of the 5-year contract that he signed, that is going to be the major theme that will all look through because so much of his game is about the ability to get by people” – Shelburne

Ice in Veins
Should D’Angelo Russell win most improved player?
Dropping 40 points on his 23rd birthday on Saturday vs the Hornets 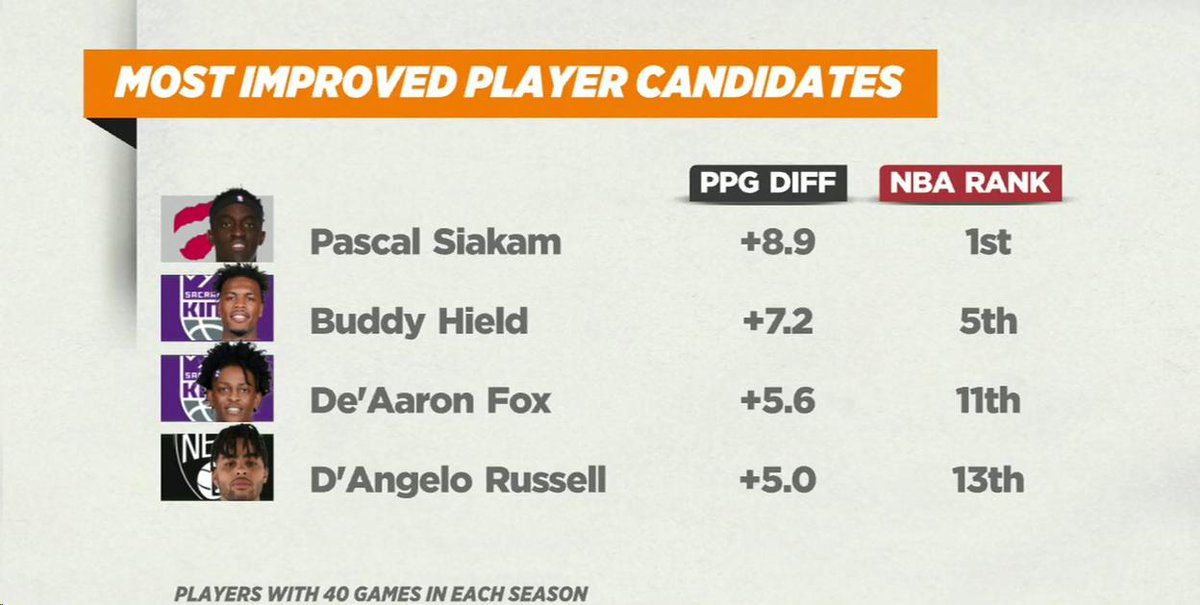 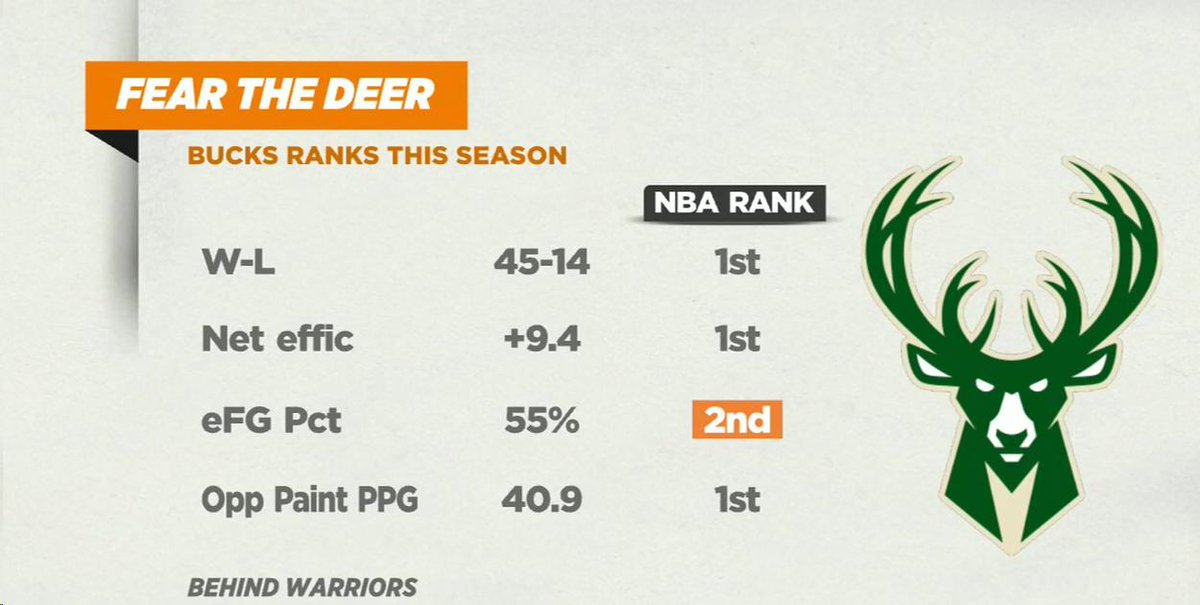 “The Warriors are the best team in the NBA” – MacMahon

“Until you beat the best, then you’re not the best and the Warriors are still the best” – Nichols

Karl-Anthony Towns back tonight vs Kings after car accident

Timberwolves All-Star @KarlTowns talking about his car accident this morning

“He says there’s a 5 percent chance that he comes through it the way he does. That’s not necessarily based on some scientific thing. That is how scary that was, from what I’m told. That’s his impression. The fact that he’s out of concussion protocol and back, amazing” – Shelburne