Luka Doncic in the running for meme of the year? 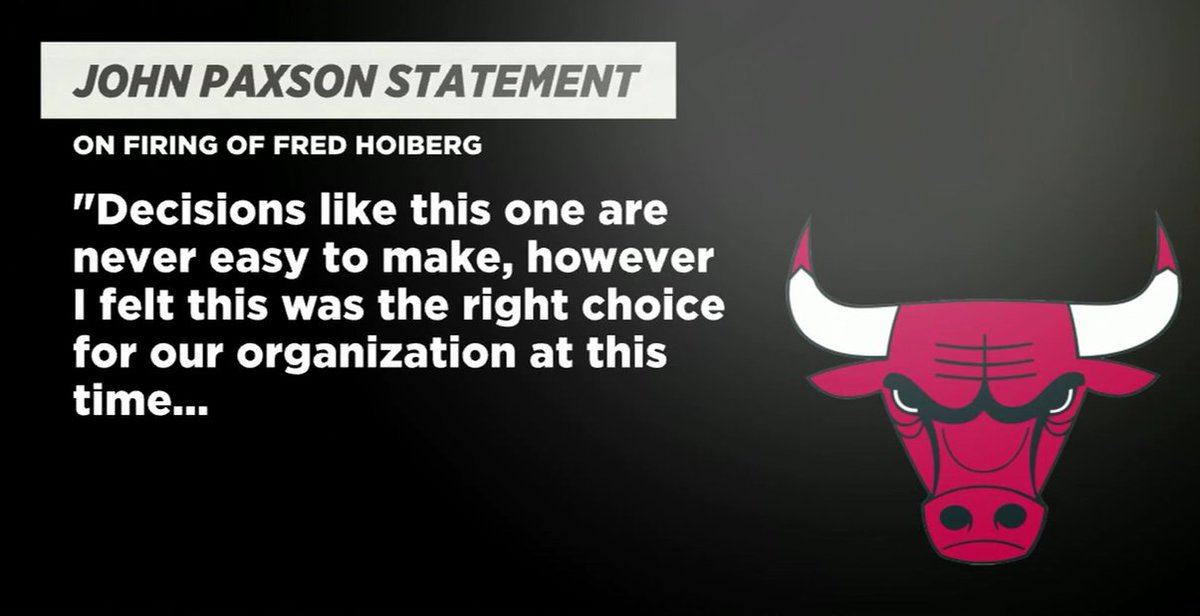 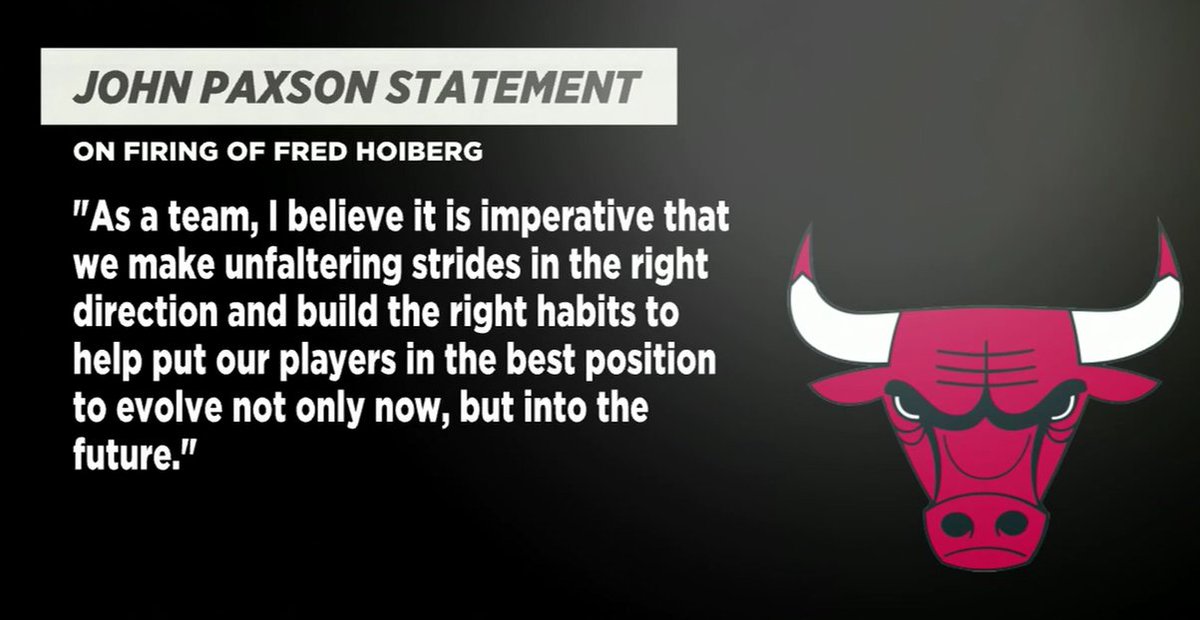 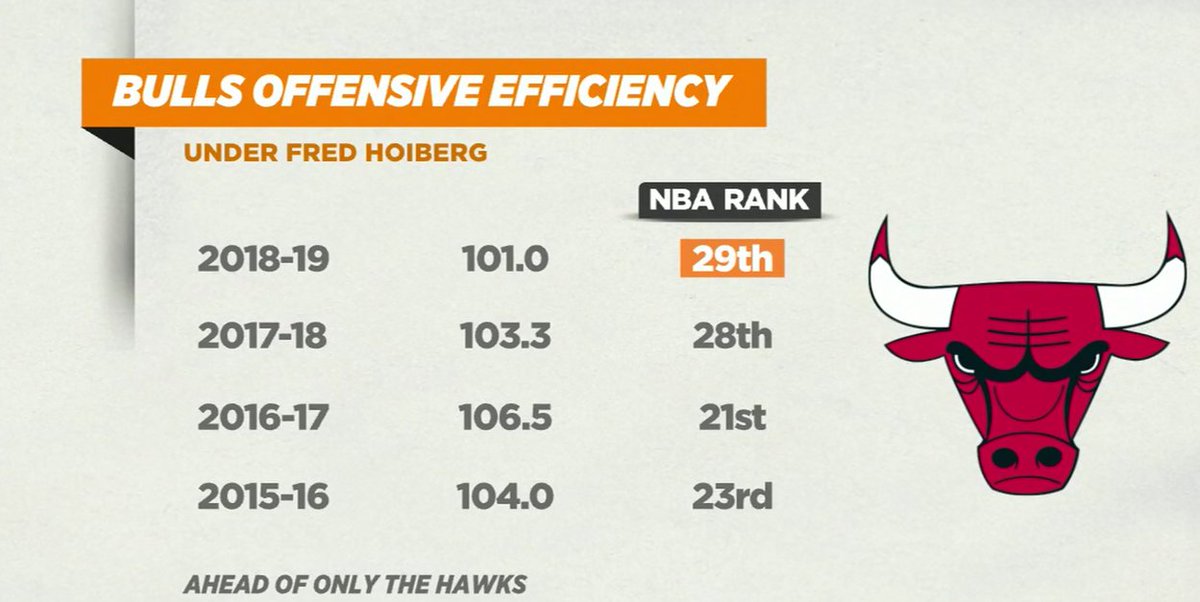 “A little bit. They’re bad in large part because of injuries. To fire him this quick, knowing that you had the health issues that they had, it seems kind of reactionary. When you fire a coach this quick in the season, that means you came into the season having doubts. If you had doubts before the season started, why did you wait?” – Elhassan

“The timing is weird. They had more faith in one of the assistant coaches on his staff” – McMenamin

Where do Bulls go from here?

Paxson: “We want Jim to be our head coach next season… Jim is going to be our coach. We think he had the intangibles to be a really good head coach.” 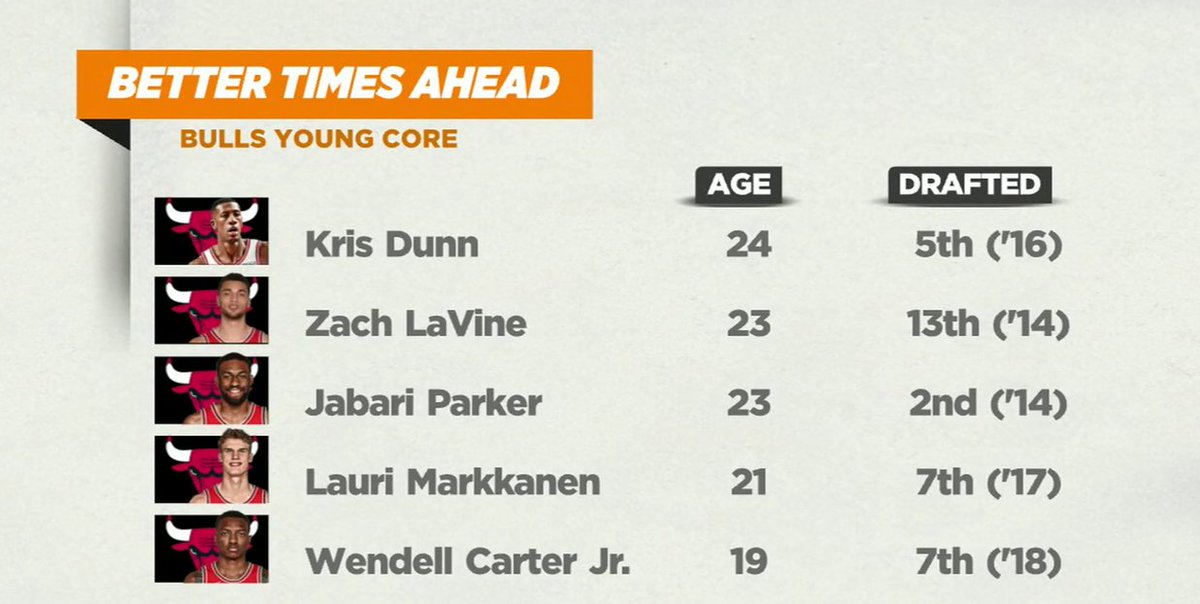 “Is it a great NBA job? Probably not because the front office is a little volatile. But it’s still an NBA coaching job. This is his chance to have a young talented group and grow with them. You should be trying to coach to get that extension” – McMenamin on Jim Boylen

“The Chicago job reminds me of a mixture of the Lakers job last year and Suns job in the sense that on the one hand (Lakers job), there’s young talent, cap flexibility, it’s a nice city, they should be able to good really quickly. On the other side of that corner is that Suns job: nice young talent, great city, some cap flexibility but I have absolute no faith in the management and the leadership of that organization” – Elhassan

“Absolutely not because he warned security and officials. The officials and security didn’t take any steps” – Elhassan

“I put the blame on security. The fan should not be there for the remainder of the game. He (Beverley) was willing to take that penalty” – McMenamin

“If that fan would have done that to an usher or security guy, they probably would have tossed him. So why isn’t that the case if he’s doing that to a player?” – Sedano

December 3, 1996 – Allen Iverson (Sixers) with the tough one handed reverse layup on Will Perdue (Spurs)

Execution; Whose fault is this Cavs possession?

Yoga; Expect to see the “downward dog” catch on in NBA sets?

Pistons flying under the radar? 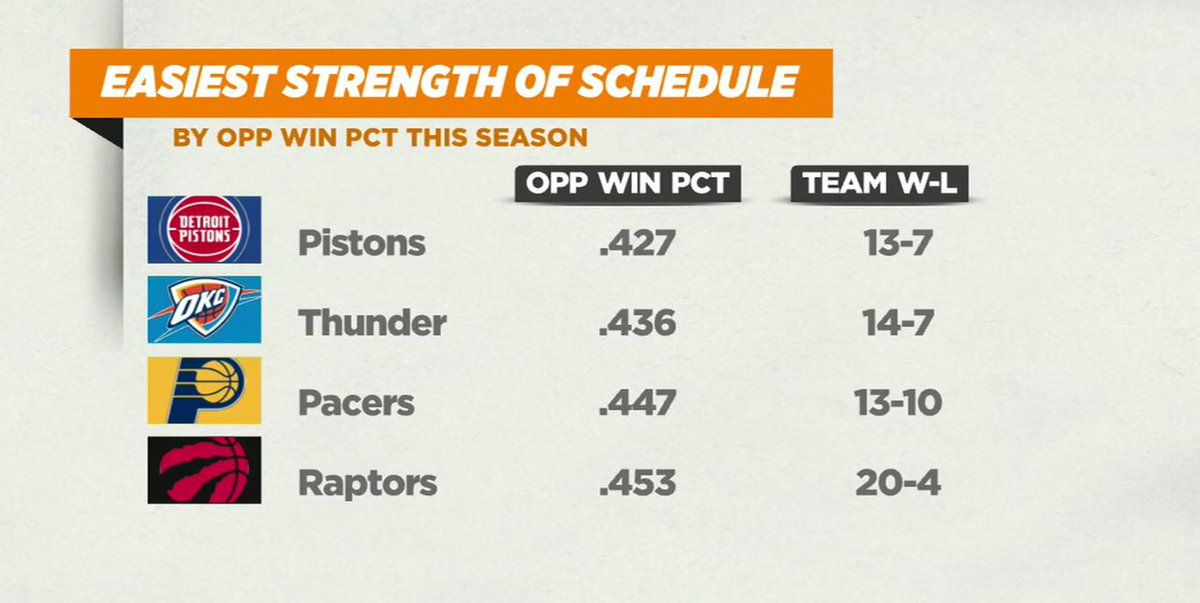 Steve Kerr on the Pistons (Via The Athletic):

“I think they’re a really good team. They’re well coached, they’re tough, they got after us defensively, they were more physical than we were. I was really impressed”

“I’m quite frankly surprised. I’m just curious: How does our colleague, Stan Van Gundy, feel? Is he proud that the pieces he put together are starting to progress? Or does it eat at him that he’s not there coaching this group?” – McMenamin

“This team is now healthy. The other part of is: 12 of their games have been at home. It’s a very travel home friendly schedule” – Elhassan 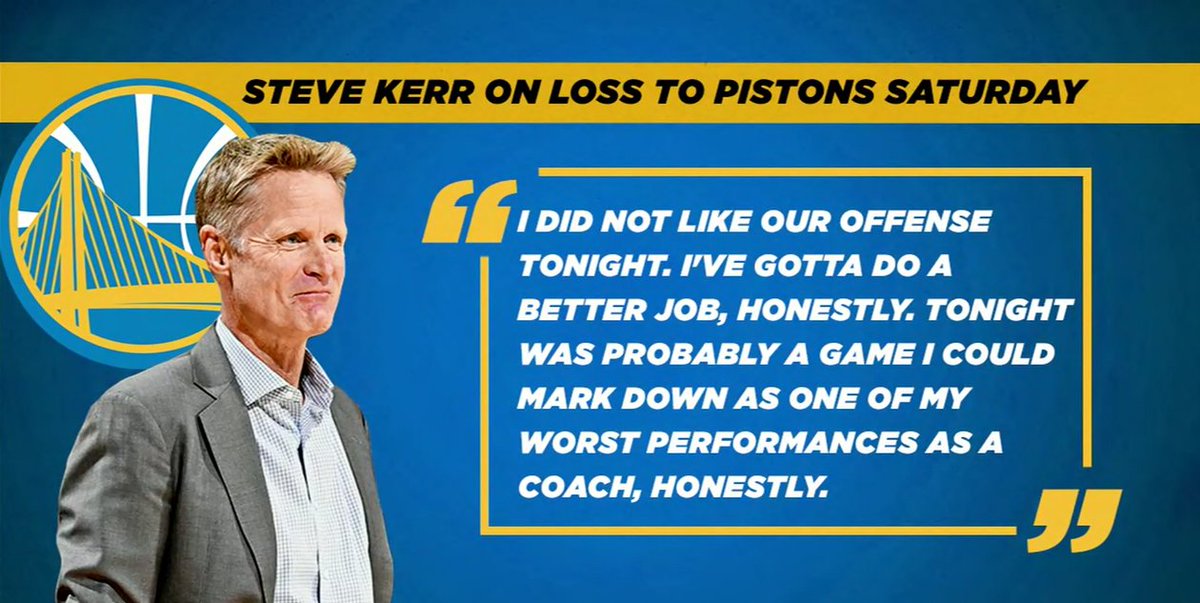 “Draymond Green is a massive part of their defense and offense. He is the main playmaker for the Warriors. So when you look at what this team has become without him, and particularly with Curry being out all those games until the Pistons game, you talking about a team that became overly reliant on iso” – Elhasssan

“When you have 3 rings in the last 4 years as a head coach, you have the cloud just to put it on you and move on” – McMenamin

Think Giannis will make good on his promise? (They will face the Knicks against on Christmas Day on ESPN) 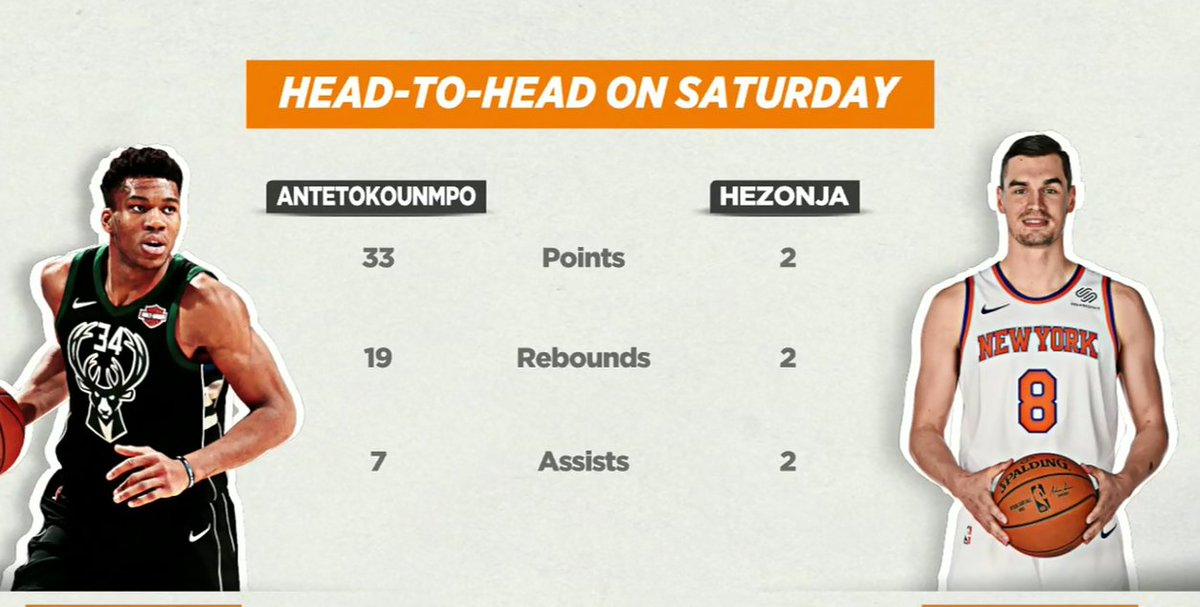 “I’d rather see just ‘Tim Hardaway Jr.’ him (Jump over him to dunk it) rather than resort to violence” – McMenamin

“Hezonja probably won’t be in the game. He scored 2 points that whole game in 12 minutes. He is so inconsequential” – Elhassan

“Giannis has bigger fish to fry than Mario Hezonja” – McMenamin

Are the Knicks winning too much? 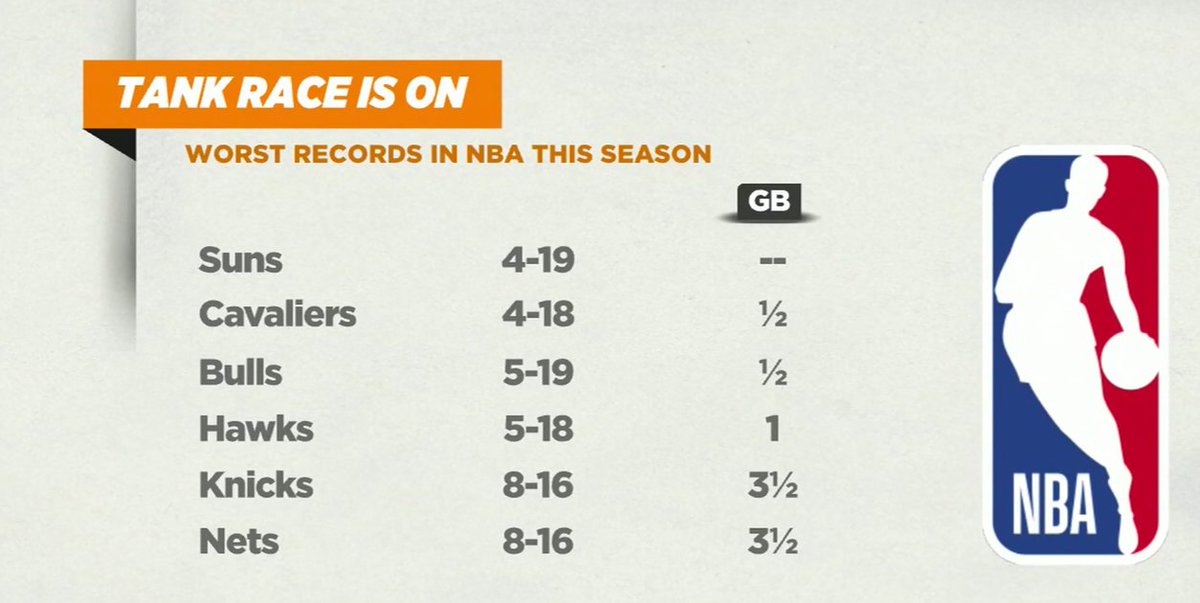 “When you have a young team and they’re playing well, that’s good. I don’t care if they win the game. This is a credit to the Knicks front office” – Elhassan

“This summer, they have two goals: Improve through the draft and they want to attract a marquee free agent (Kevin Durant)” – McMenamin

Gordon Hayward officially back after dropping 30?

“I’m not going to say that. What this signified to me was that Kyrie Irving has grown as a leader. He spoke about he’s been getting in Hayward’s ear off the court. If this Celtics team is going to reach the level that I thought they’d be at and a lot of people around the league thought they’d be at, it will be Kyrie and Hayward leading that charge. It’s a good sign that to see them working together off the court and it paying off on the court” – McMenamin

“As the season goes on, he’s going to look more and more like he used to in Utah” – Elhassan

“As long as they have Kyrie Irving playing like the MVP candidate that he could be, everything will figure itself out” – McMenamin 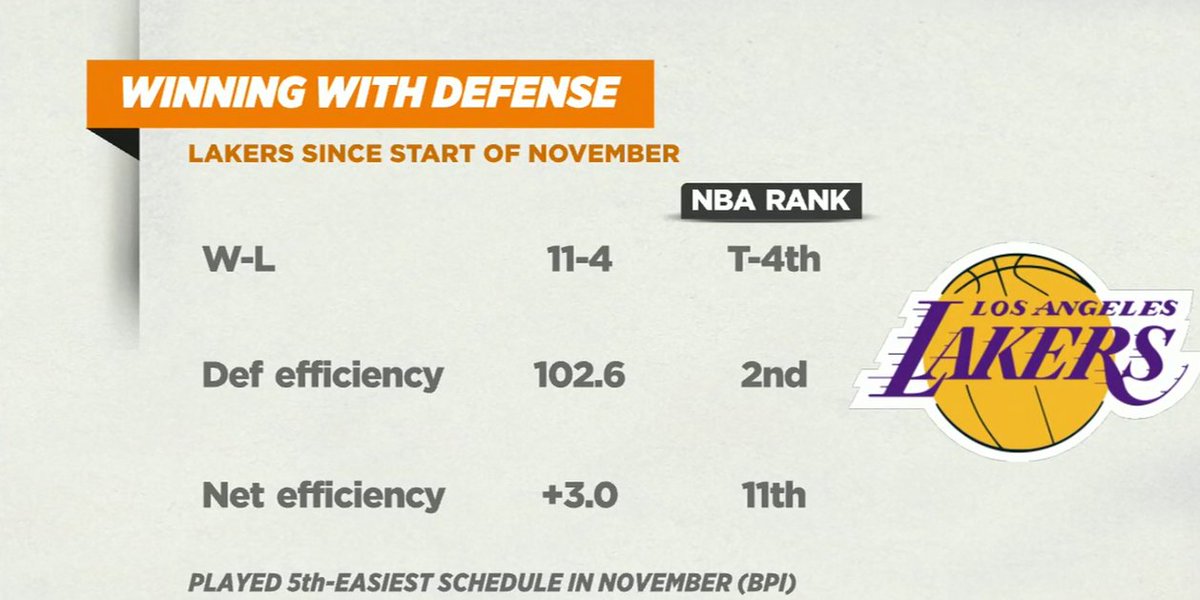 “You can’t become a good team unless you beat the bad teams. That’s what they’re doing right now. It shows some maturity in this group that they believe they’re a good team every night” – McMenamin

“I question the workload (for LeBron) whether that’s going to come back to bite them at some point. They come with the results and the wins. But this gives them (the young guys) confidence moving forward” – Elhassan

“What the soft schedule is supposed to be: you’re supposed to get better with the bad teams on your schedule” – Sedano

John Wall too harsh on referees? 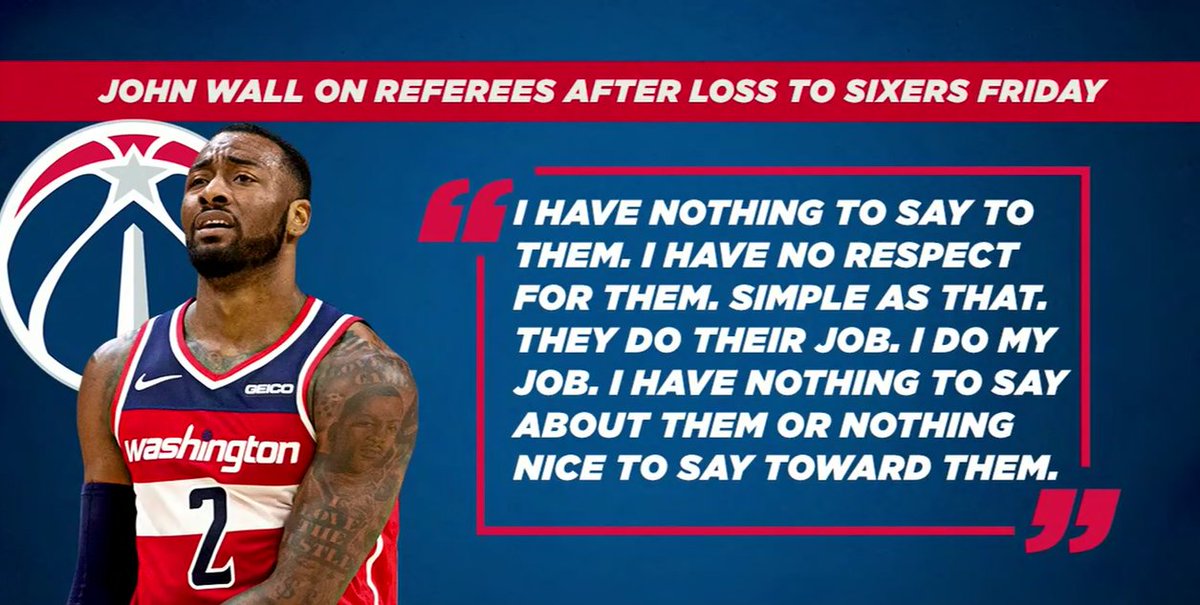 “This wasn’t smart by John Wall. Refs talk and probably watch this show. This was not a savvy move at all” – McMenamin

“He didn’t call out somebody by name, he said all referees. I don’t respect any of them” – Elhassan

December 3, 2013 – Avery Bradley shooting the ball over the top of the basket vs the Bucks!

Can Bulls be a playoff team?

John Paxson: “Not even thinking about that.”

“This is a good job because Jim Boylen wants to be an NBA head coach. But is it a great job? Based on what we’ve seen so far, it’s not a great job” – McMenamin

“Instability, ownership and front office” – Elhassan on the flaws of the Bulls organization that may prevent FAs in coming to Chicago

Expect Nuggets to prove themselves tonight in Toronto?

“Because they haven’t been a good defensive team before this, that makes me a skeptic” – Elhassan

“He brings that confidence to the start of his career. I can’t wait to see how his (Doncic) career unfolds” – McMenamin