Monologue: Luka Doncic has no fear of failure, but some GMs did when they passed on him

To push the button and take the risk on Doncic

What makes Luka Doncic different from the average rookie?

“It’s his short memory. This kid has already played international ball. He just has a good feel for the game and has a special talent. He’s come in and looked like a professional player since day one” – Pippen 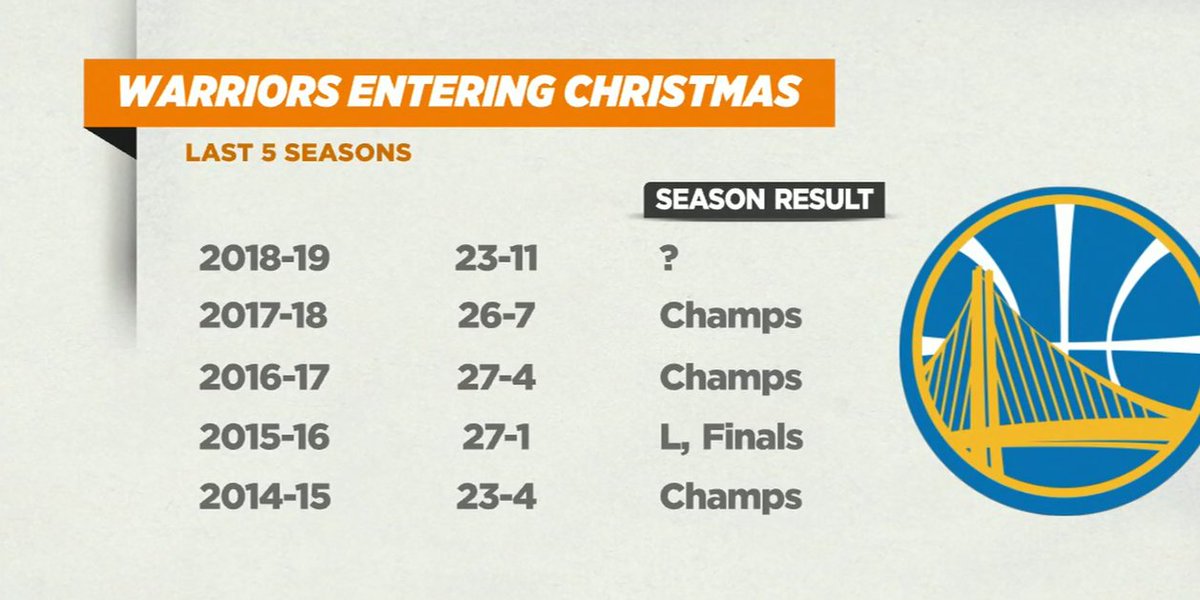 “I’m encouraged. This team knows how good they are. They know how talented they are” – Friedell

DeMarcus Cousins dunked on Kevin Durant so hard to win their one-on-one matchup that Quinn Cook came over to check on KD. pic.twitter.com/OomMmL8wpF

“The way Golden State has used bigs in the past, I would say he’s not quite ready yet” – Pippen

“How is he going to adjust when they start playing games?” – Friedell

December 25, 2003 – T-Mac with the powerful one handed and two handed jams vs the Cavs!

It was unanimous on the panel: Giannis!

Home-court advantage; Was there a lid on the rim at Scotiabank Arena?

Bear Down; Think they need ladders to put the star on the Christmas Tree!

What do those two guys have in common? Both went to University of Arizona!
Jump staffers Producer Danny, producer Eitan and producer Schwartz are alums of U of A! 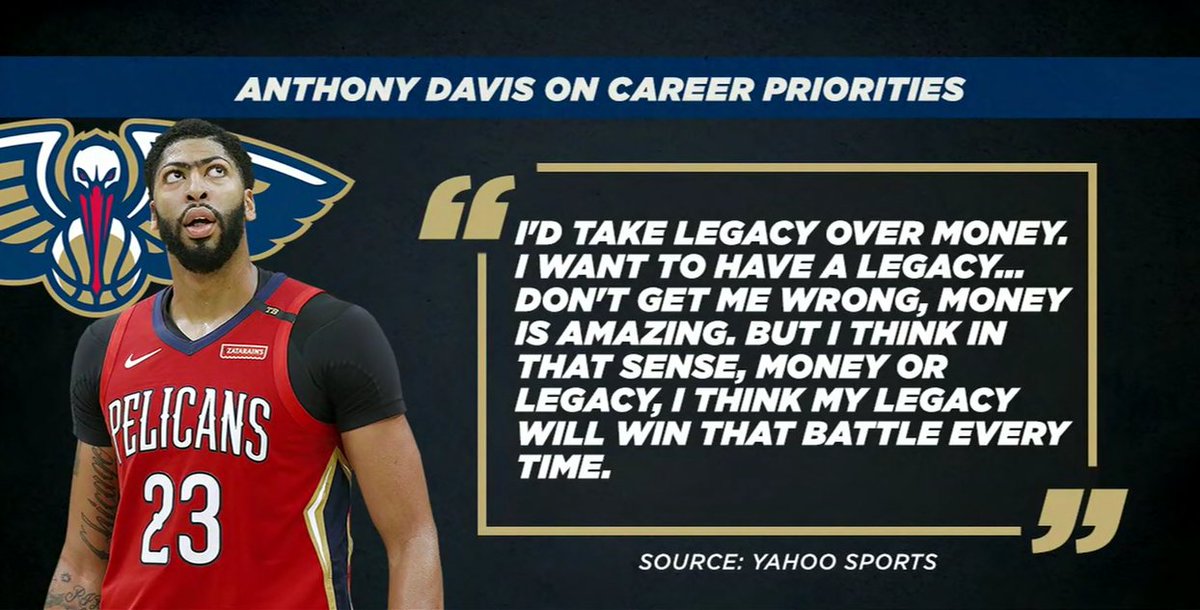 “I don’t think it’s that much of a message to the Pelicans because they got an open slate for him to leave any kind legacy there with the Pelicans that he wants. They know that got some work to do” – Pippen

“If he gets traded, he’s got a trade kicker on his deal” – Elhassan on why he would turn down a supermax next offseason

“Boogie was not the right player to keep him there. You have to bring a player there that can make him better. It has to be more of a perimeter player” – Pippen

December 25, 1994 – Scottie Pippen with the game winning blocked shots vs the Knicks!

“Basketball players do have a little more to say and they have more freedom. We’re more compact” – Pippen

“The thing he does hit on the head: Players are allowed to express themselves in any way” – Elhassan

“In our game, we love to have our individuals stand out” – Pippen

“He has to buy into his role and understand his role. Fit in. Not fit out” – Elhassan

Have we seen the last of Markelle Fultz in a 76ers uniform? (Per Sixers GM, Elton Brand)
“To be determined to play again” – Brand

“He’s probably been on the trade block. He’s been a bust for them. They’re not finding any takers for him. His future doesn’t look good for him” – Pippen

“In the words of J Cole: ‘I pray for Markelle cause they messed up his shot'” – Elhassan

“He gives you a little hope that he can develop into something. If you’re the Sixers right now, you can’t trade him because if you trade him, his value is at his absolute lowest. Might as well hold on to him and hope he comes around and hope this was the issue [physical problem]” – Elhassan

Video essay running across our Christmas Day coverage tomorrow (for those who may not be watching TV): How the Sixers and Jimmy Butler are solving a tricky fit: https://t.co/wK3jGV5MRu

Kyrie: “Celtics need to get past ‘egocentric things’ for bigger picture”
Celtics we’re blown out by the Bucks on Friday night and had a team meeting after that game to clear the air

“This is the time of the season where you check your teammates and put them back in check. I’ve been wondering who’s the verbal leader on that team. It’s good to see him speak out and get his teammates on track” – Pippen

“They need to go to Celtics past and get Kevin Garnett to come in there and talk to them about sacrifice, putting your ego aside. They probably could use his passion, hear his story and get themselves right” –  Spears

“It makes it very difficult for the officials to call the game when these big guys are taking blows like they got hit by a train. It really throws the game off and it puts the officials in bad situations because sometimes they have to make that call based on what they thought they saw” – Pippen

Expectations for Giannis at MSG on Christmas?
Playing on Christmas Day for the first time since 1977 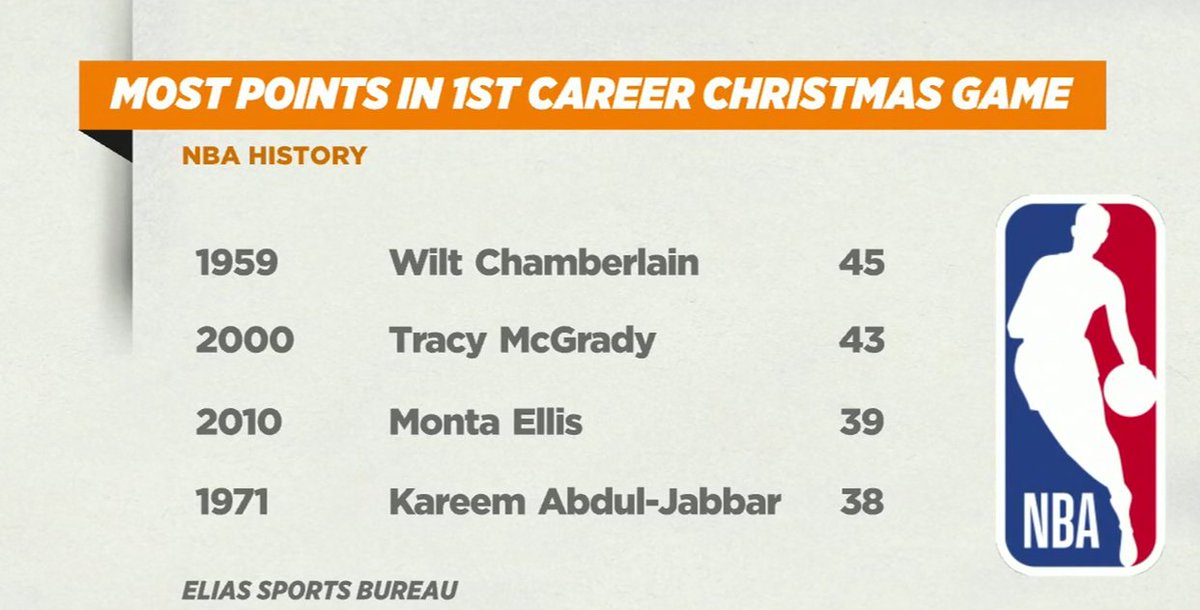 “With all due respect to Oracle [Arena] Staples [Center], players don’t get more excited than playing at MSG. I can see him having a super game” – Spears

“It was unsolicited. Harrison was definitely upset. He’s a former McDonald’s All-American. Dennis Smith was upset as well. They believe there was some racial undertones to some of things Mark said” – Spears

“It was a smack in the face. A racial comment to a lot of the players that have played in this game. These are the guys that make up our game” – Pippen

“There is no European players, in my eye, better than the American players” – Pippen

Pippen: Paul George
“His team is playing better and he’s flourishing from that. He plays both ends of the court”

Pippen: Kyrie Irving
“His ability to penetrate and handle the ball, break your defense, hurt you in transition, he’s a big load”

Elhassan: Joel Embiid
“Physically, the number of people in the league who can just deal with him are so limited”

Elhassan: Lakers upset
“The Warriors are still kind of doing that ‘The calendar hasn’t flipped yet to the year we win a championship.’ They’re still kind of going through the emotions. LeBron James on Christmas Day is a good bet anytime”

Pippen: Warriors blowout
“You’re talking about 3-4 of the best players in the game and you’re thinking they’re not going to show up. The Warriors have a lot to prove on Christmas Day. I’m expecting a 130-140 game”

2013: LeBron gets the feed and throws it down

“If you don’t come to play on Christmas Day, you don’t like basketball” – Pippen