Deandre Ayton on playing against Boban:

#Suns center DeAndre Ayton (@DeandreAyton) on why he struggled tonight against the #Clippers – “I really got threw off by the big dude (@BobanMarjanovic), I’m not gonna lie. He’s a big dude. He kind of threw me off, I’m not even gonna lie.” pic.twitter.com/TeRxWz9CTh

“Reality is an operative word here. This team is really a blue collar team. They have tremendous screeners. They have good efficiency” – Ogwumike

“I love the Clippers. They’re kind of an old school team. They run through their offense. They have 12 guys that they can use” – Windhorst

“I’m a little bit worried that this isn’t going to last forever, that they’ll come back to reality, but I am enjoying watching them so much. They’re one of the bright spots of the season and I hope it lasts” – Windhorst

“If they make the playoffs, it’s a tremendously successful season for them” – Windhorst

“To me, this got real because the adversity didn’t necessarily bring them together, it just sort of took them out of that honeymoon phase where they’re always winning. It showed me that this is Steph Curry’s team. He’s the guy that makes them go” – Ogwumike

“This makes sense to me. He’s been a central part of their identity as of late, especially with their championship. He’s the type of guy that won’t let his body dictate his career. He wants to be in his prime both on and off the court” – Ogwumike

“He’s an extremely important player for them. But they know that long-term, they have to replace him. When he signed that contract two summers ago, he knew that it was going to be it” – Windhorst

November 29, 2008 – LeBron James with the nasty one-handed spiked block on Ramon Sessions vs the Bucks!

Answers; Giannis most dominant in paint since Shaq?
Had 24 points in the paint last night vs the Bulls

Clinics; Did Mavs think they were playing in All-Star Game?
Dropped 128 points in their 20-point win in Houston

Hang Time; Timberwolves get a steal with Okogie?

“They’ve had a lot of spacing issues. Their offense has just been off this year. He’s been hot. He played in Utah before, he knows people there. He’s very happy. I talked to some Jazz officials last night. They are over the moon that they can make this deal in November” – Windhorst

“They’re 28th in the league in 3 point percentage and Kyle Korver directly correlates to that. I hope he has an opportunity with the Jazz” – Ogwumike

No Curry 5’s for sale in the girls section of the Under Armour website? 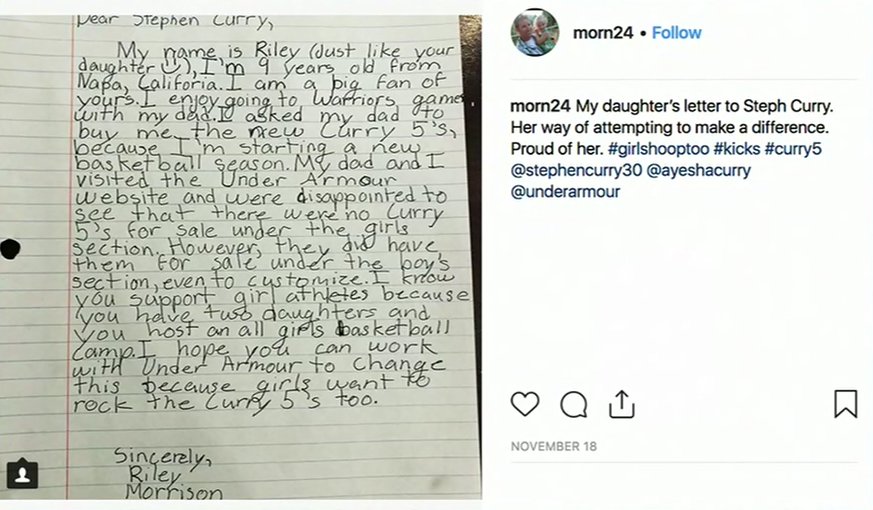 Appreciate you helping us get better Riley! We got you. #MoreToCome pic.twitter.com/UBoTklvwhg 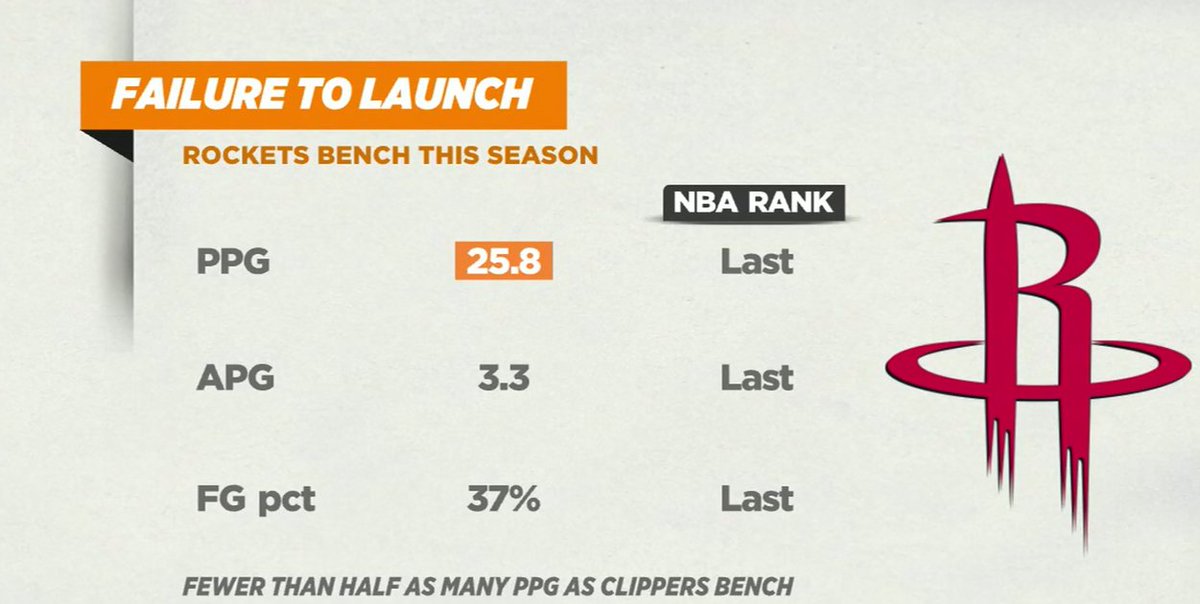 “Buyout market, but that’s not going to happen until later. Secondly, they’re going to need one of these guys that they signed (Ennis, Carter-Williams) to make a big difference for them” – Windhorst

“When I look at the depth issue, the Rockets need to understand that when one of their superstars is out, Eric Gordon hasto start, your boost off the bench. Health is going to be the best boost” – Ogwumike

Think Melo will find a team? (Still technically a Rocket)

“This has showed us that whole experiment in Houston that his role has to change. His role in the locker room, his leadership. That’s where he has rely upon. It’s not necessarily winning a championship with a contender, it’s more so now fading out in a most positive way, especially for your legacy” – Ogwumike

“There are executives who I have talked to who loathe Carmelo’s defense who will say: He has played his last game in the NBA. I don’t believe that. He still has some skills to contribute. But, he is going to be hard-pressed to find a team” – Windhorst 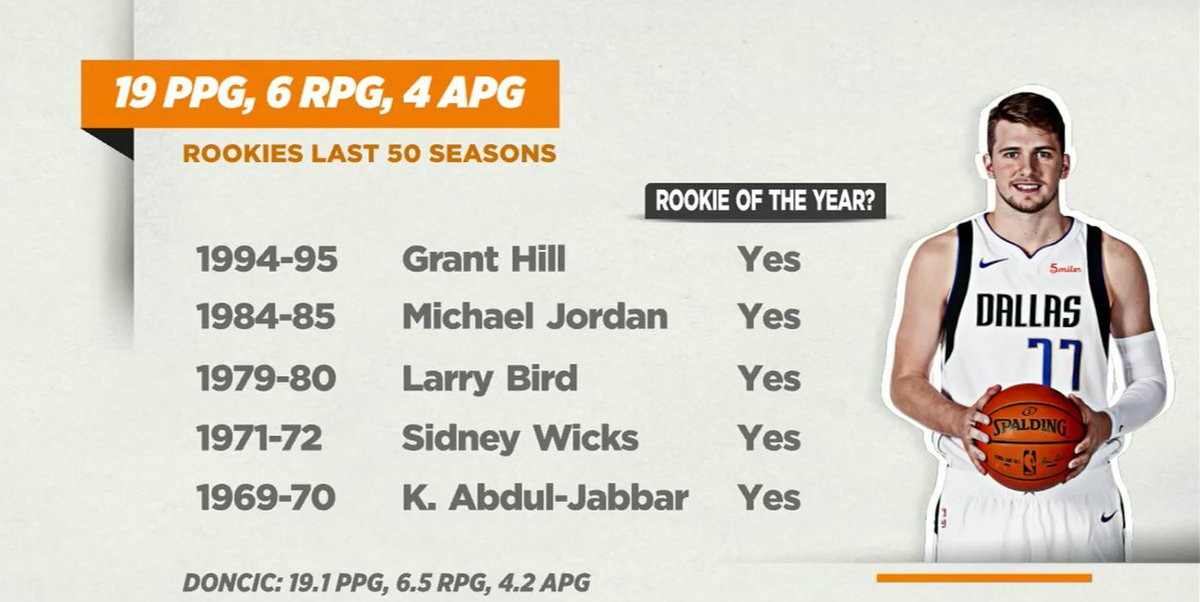 “What you guys don’t see is the rookie adjustment. Think about his ceiling when he’s fully adjusted” – Ogwumike on what her friend/Stanford Alum and current Mavs forward Dwight Powell had said about Doncic

“The moment on draft night where they made that trade, it could be one of the most important draft night decisions in a generation the way it could affect those two teams” – Windhorst

“I was shocked he didn’t go higher” – Nichols

Is chemistry the reason for Timberwolves improved defense? 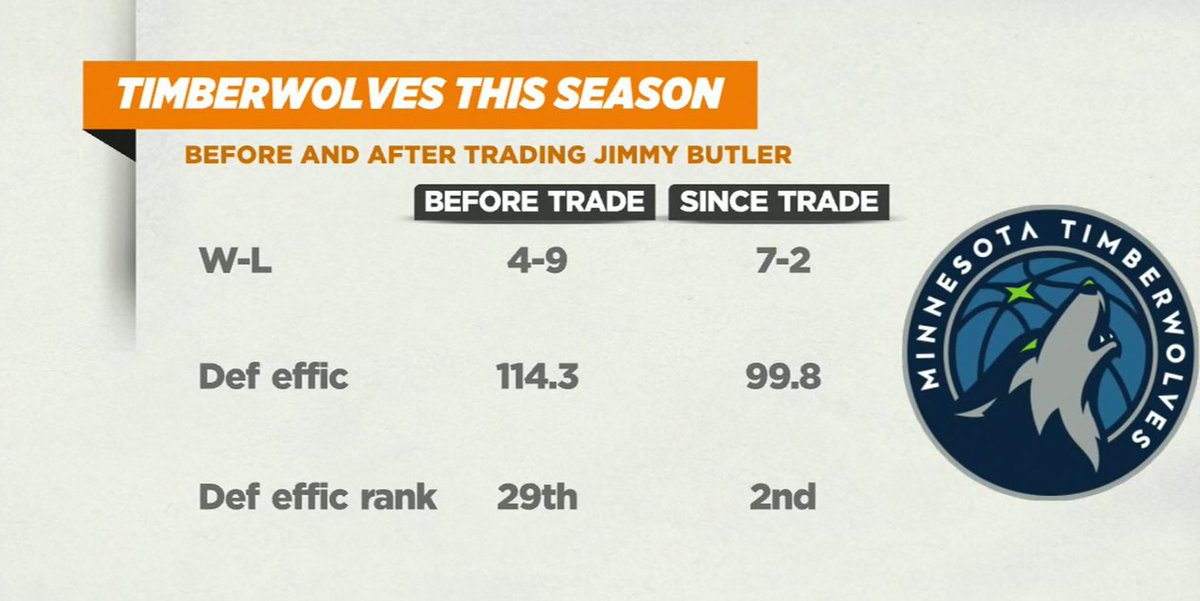 “I think the group is jelling on and off the court. I think that helps”

“Honestly, Robert Covington has become a candidate for DPOY these last 2-3 weeks. The difference that he has made to what the Wolves are doing defensively and what’s happened to the Sixers, he’s the best perimeter defender in the league” – Windhorst

“They finally have their locker room back” – Ogwumike

Kawhi trade worth it even if he leaves? 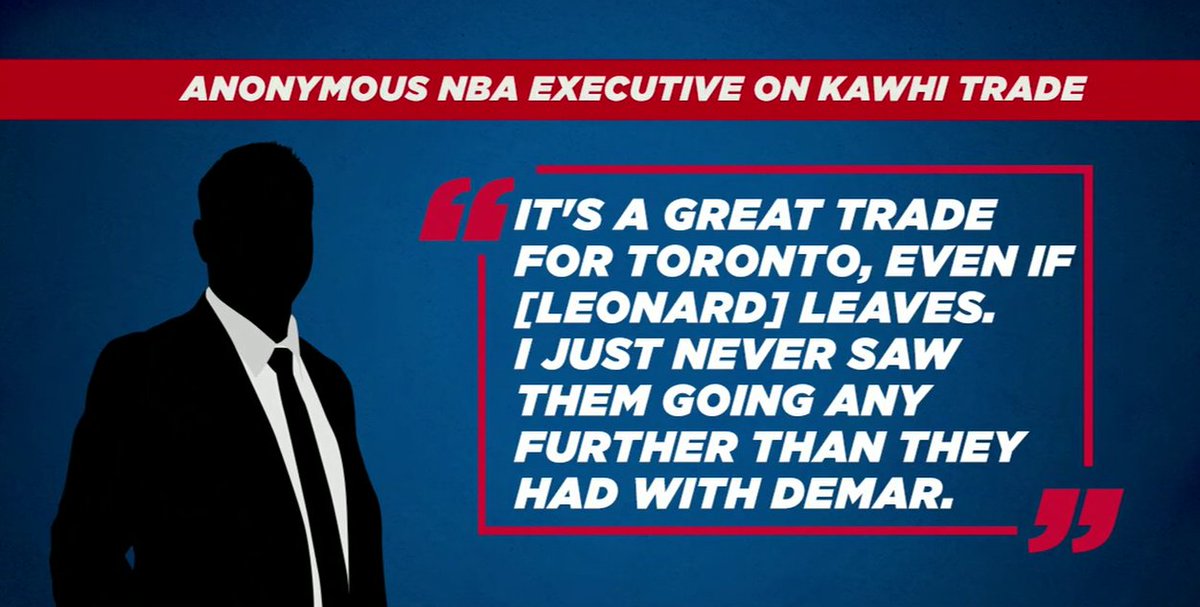 “I like Kawhi in Toronto. If he does leave, it does stink. Toronto embodies the mindset of Kawhi Leonard. Toronto is kind of an outsider city. It’s in Canada. It fits the Kawhi narrative. I see him staying” – Ogwumike

“They were going to trade DeMar DeRozan anyway” – Windhorst

Windhorst: Raptors
“The Warriors are like: ‘Go ahead. Go ahead. Take it.’ If they’re serious about this, they got to stake their claim”

Magic Johnson on LeBron usage: “We don’t want it to be Cleveland all over again” (Via Sirius XM NBA Radio) | Buy Magic’s vision for Lakers offense?

“When you have two point guards like Ball and Rondo, we don’t have to have LeBron having the ball in his hands all the time. We are trying to make sure that we watch his minutes but also that we don’t run everything through him because now it is Cleveland all over again and we don’t want that” – Magic Johnson 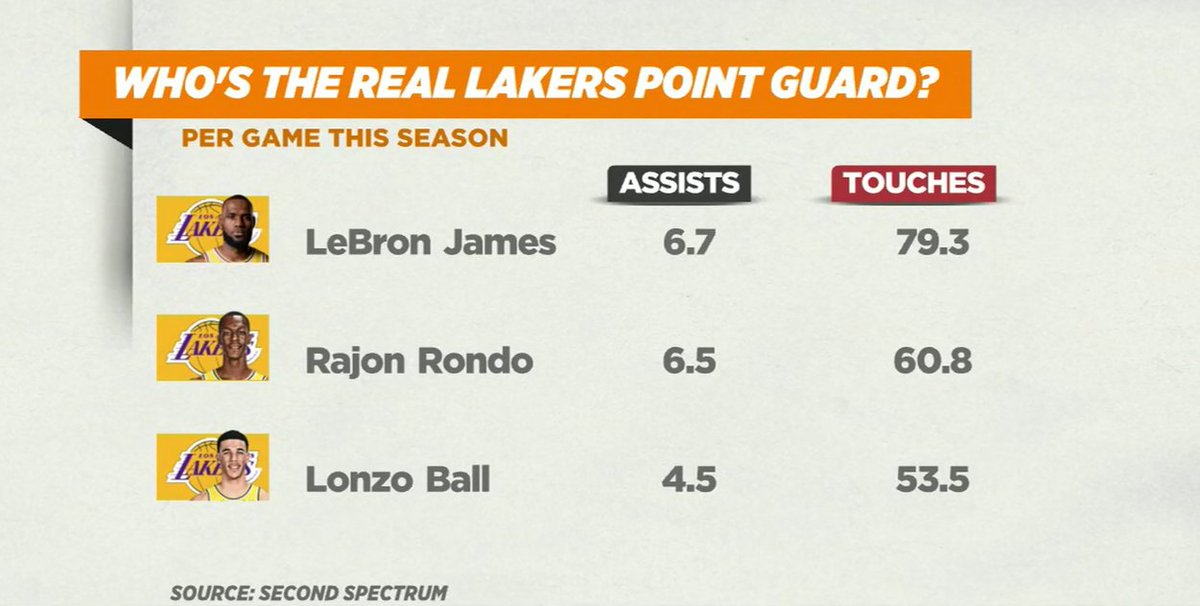 “I know why Magic is saying this because the team that he built was built for LeBron to play more off the ball. But the way they’re playing right now is LeBron holding the ball” – Windhorst

“This is new and it’ll take some time” – Ogwumike