Monologue: It’s not that D-Rose scored 50, it’s how he did it
“D-Rose was the story last night” – Nichols

“I was so proud of Derrick last night” – Billups

“His shot looks better to me than it’s ever looked. He’s got more arch on the ball. Looks fantastic” – Van Gundy

After the game, Rose was super emotional

Nearly every player that has played with or against Derrick Rose congratulated him on social media:

Celebration in the locker after the game (Via jeffteague/IG) 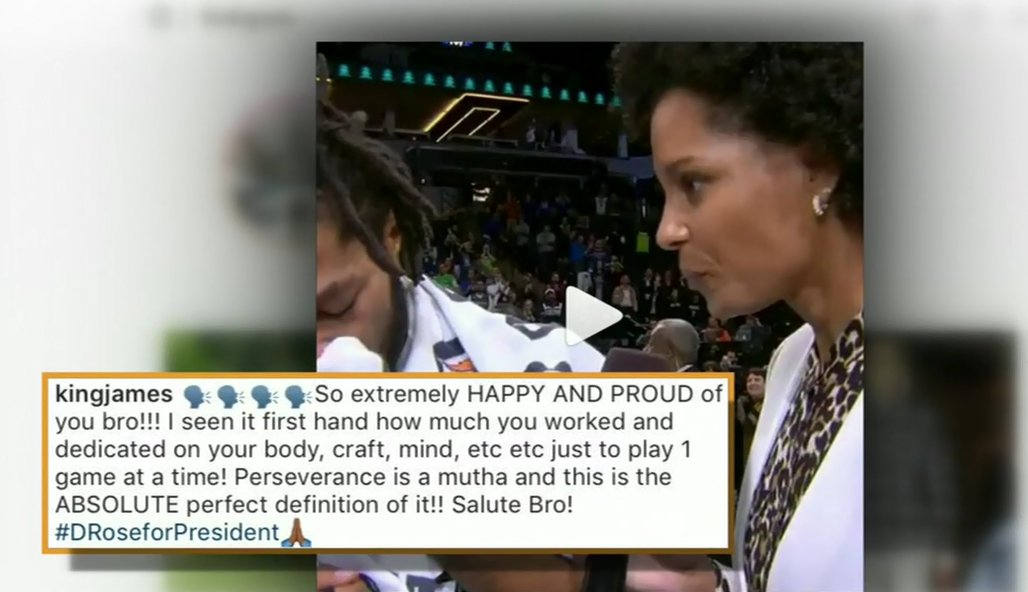 “I’m so proud of D-Rose. He looks healthy. It just makes you happy” -Billups

How can Timberwolves get most out of KAT?

“He’s doing a good job of bouncing back” – Billups

November 1, 1991 – Rick Fox making his debut with the Celtics. Splits the two defenders and finishes with a tough layup!

Make: Creativity; Who had the best costume last night?

And the winner is (By the panel)…Robin Lopez!

Perfection; What got into Sabonis last night?
Scored 30 points on 12-12 shooting in just 21 minutes, but fouled out of the game

2007 vs the Rockets dunked on Luis Scola

What was Wes Matthews thinking?

Fouled LeBron in the final seconds of the game with the scored tied (Look at Luka Doncic’s reaction):

“He was not thinking on that play” – Billups

“This is your stopper. That was a bone head play” – Billups

Should Lakers be happy or frustrated after 1 point win vs Mavs? 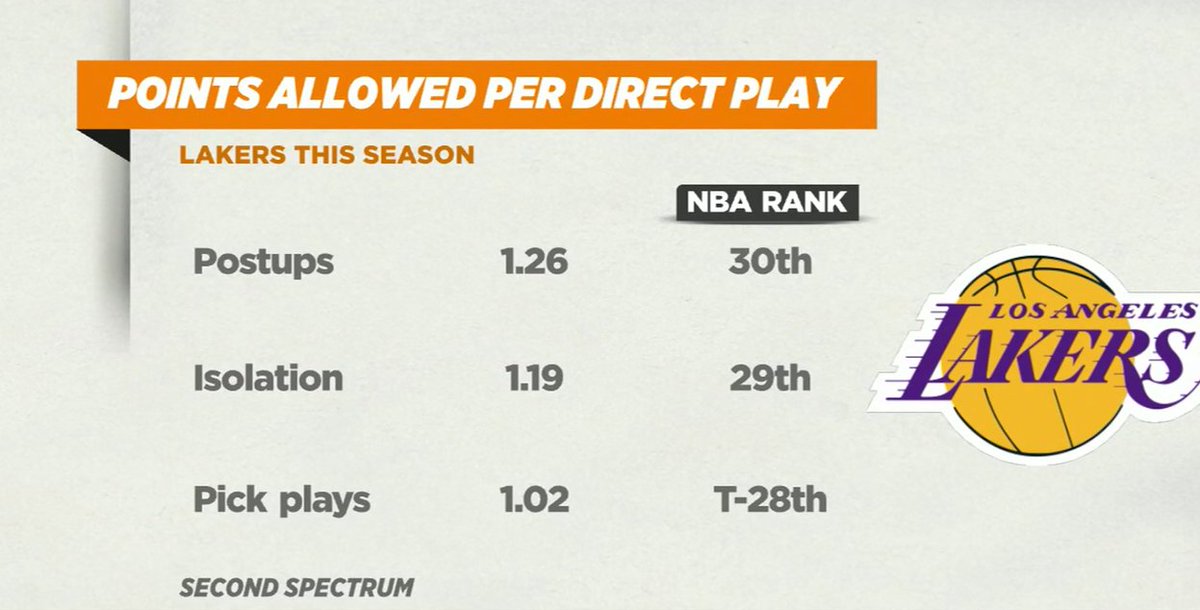 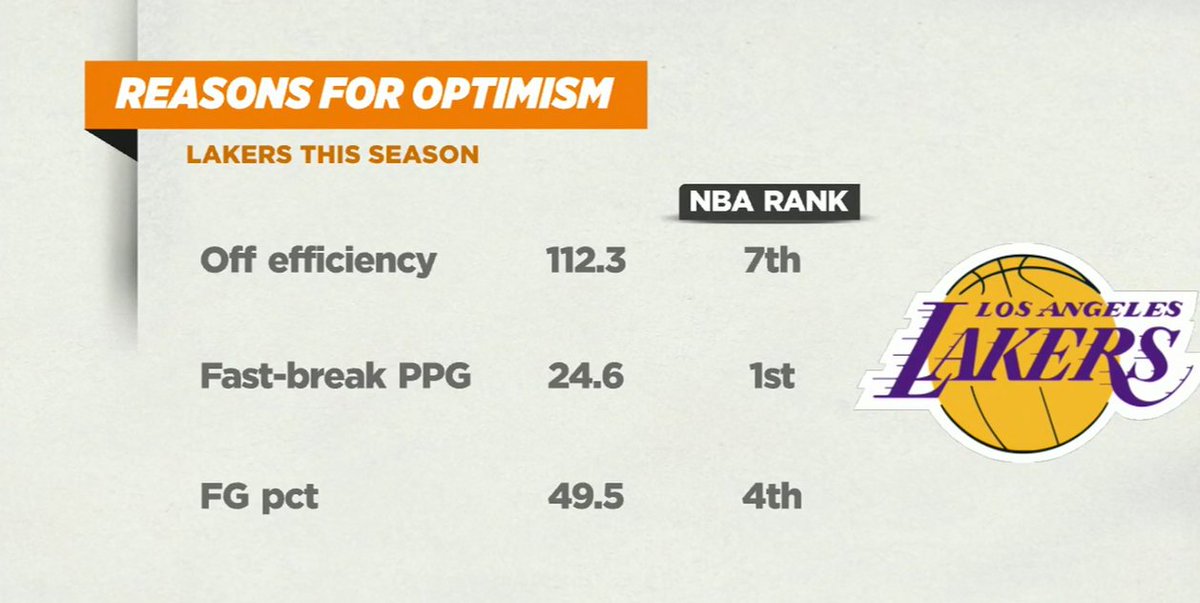 “I always got frustrated. But there’s a lot to learn” – Van Gundy 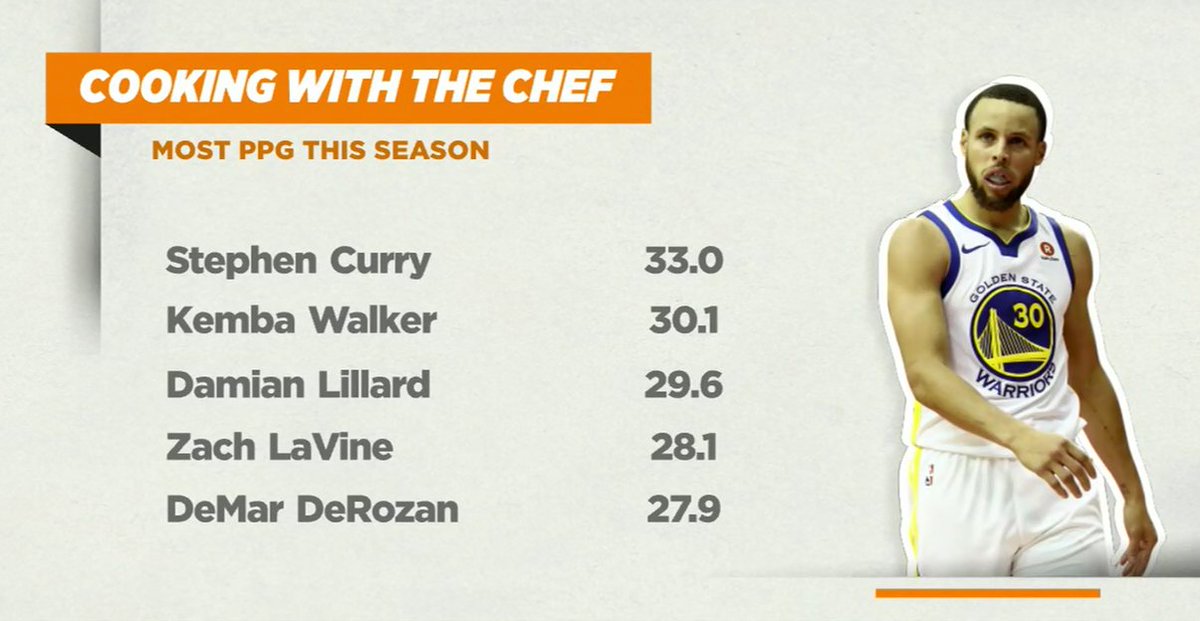 “I don’t think so. He doesn’t play in the 4th quarter because they blow people out” – Van Gundy

“They just feed the beast. Steph is on a tear right now” – Billups

Draymond on DPOY: “I need that bad” 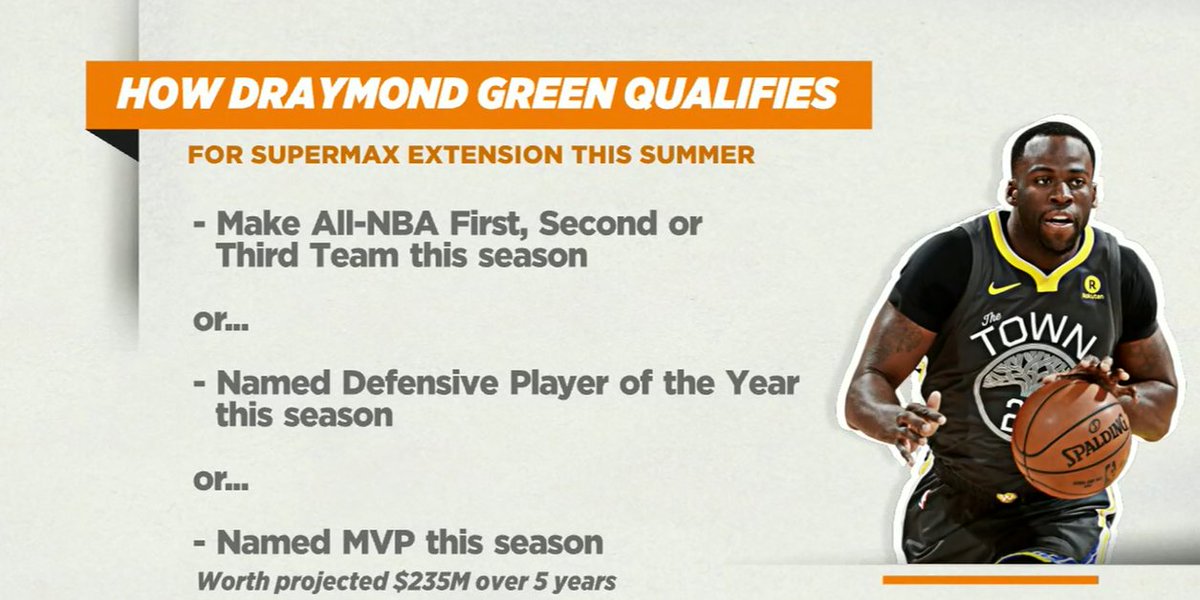 “He legitimately cares about it for his personal pride” – Van Gundy

Trae Young: “I need to perform & show everybody why they brought me here” by Marc J. Spears of The Undefeated

Reporter: "Are you hoping for a trade [from the Cavs]?" 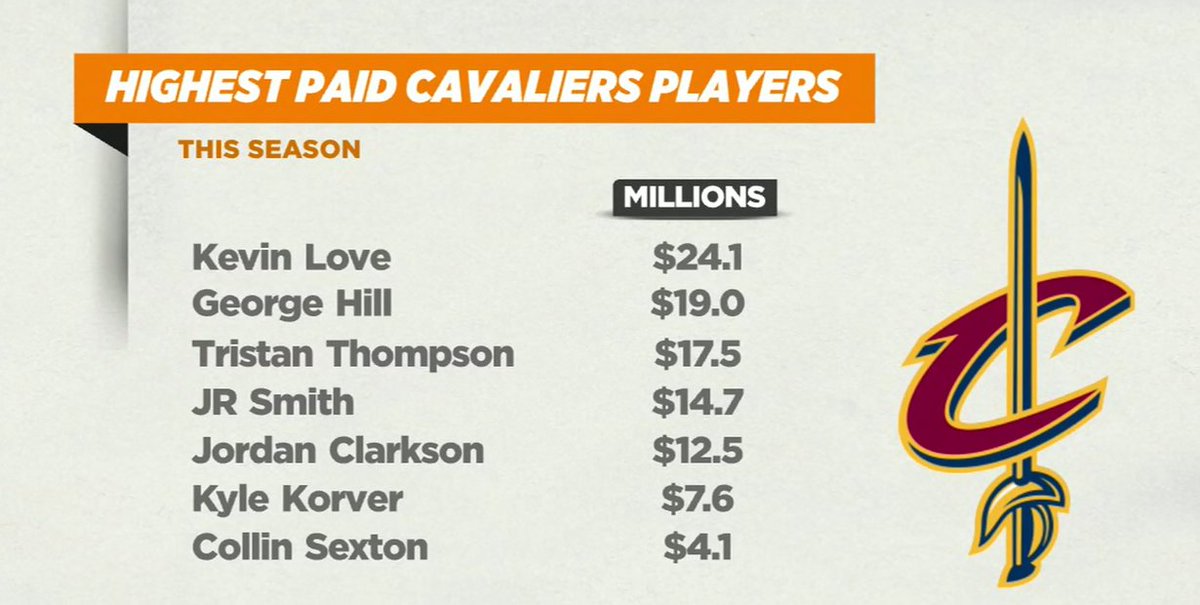 “He answered a question. But the league will look at it. It’s always a question in these situations” – Woj

“I personally don’t have an issue what JR said” – Billups

“That guy deserves to be outta there. But with that salary, it’ll be tough” – Van Gundy

“If Korver was in the last year on his contract, he’d have tremendous interest in the league. He’ll have a stronger market than J.R.” – Woj 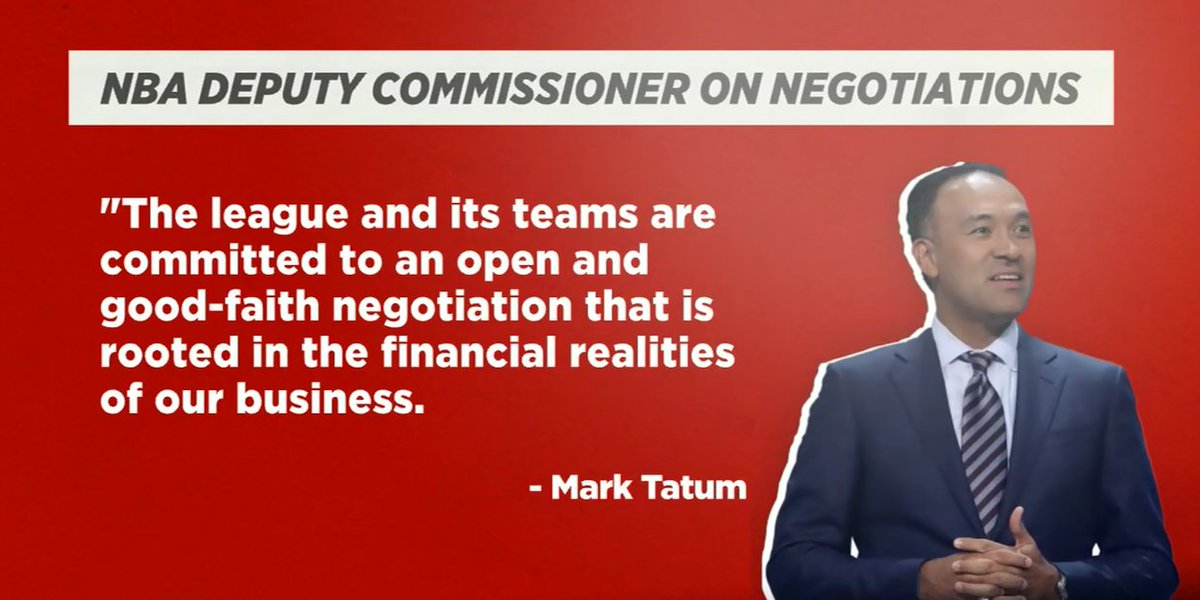 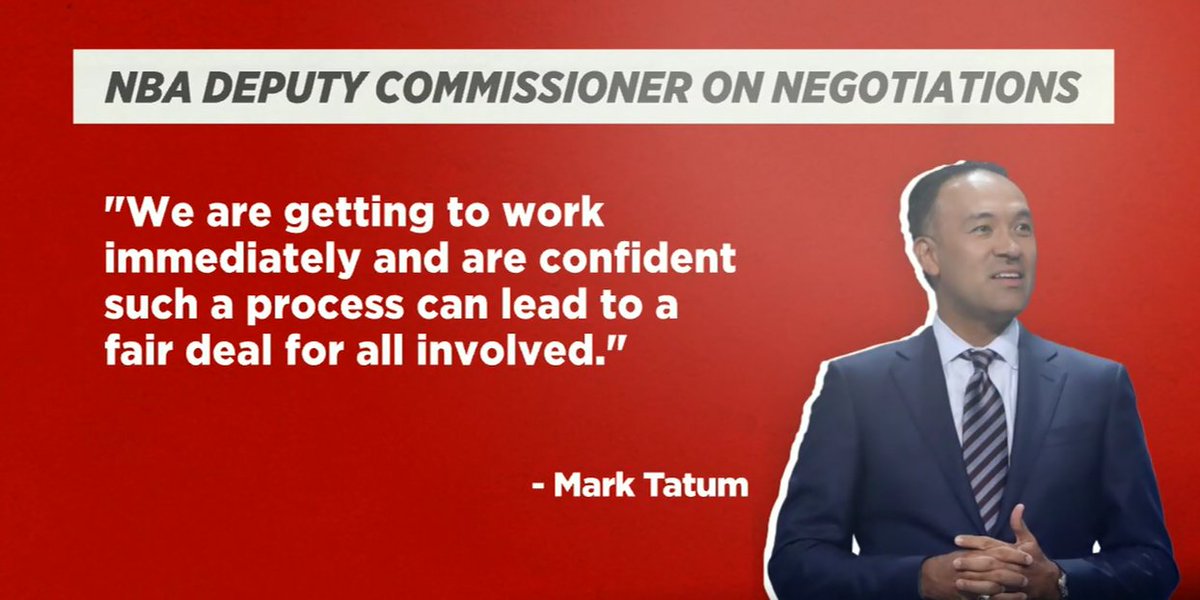 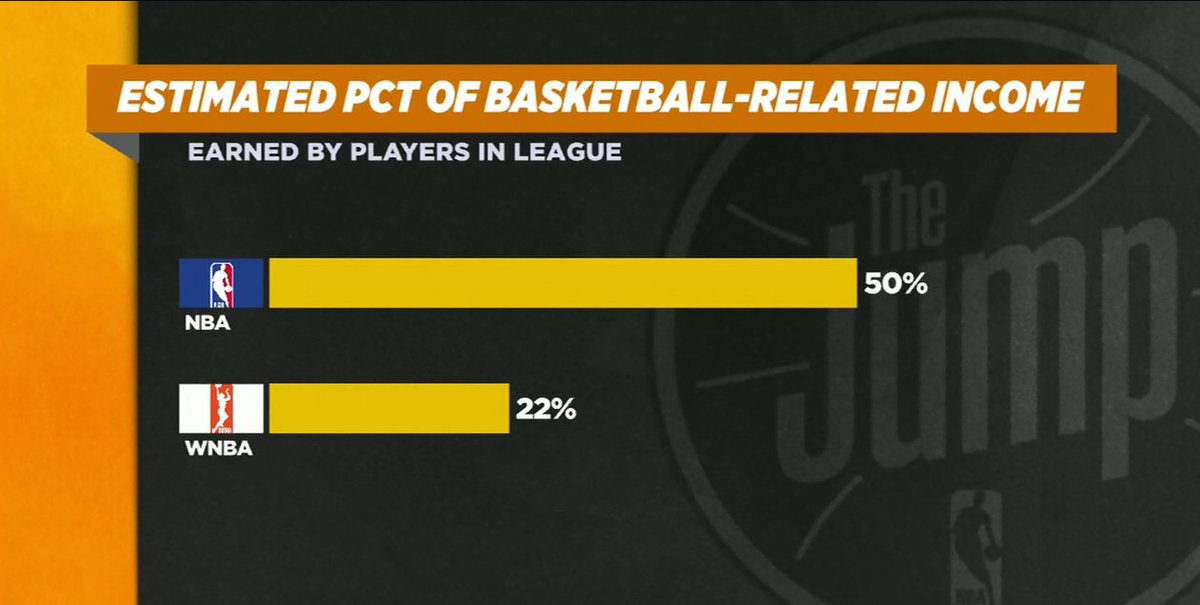 “The WNBA PA is absolutely right. They deserve a bigger share of the basketball related income. We’ve seen it in our game. They’ll get it done and get a fair deal” – Billups

“NBA players are fans of the WNBA” – Woj

“It takes time to grow a professional league” – Woj 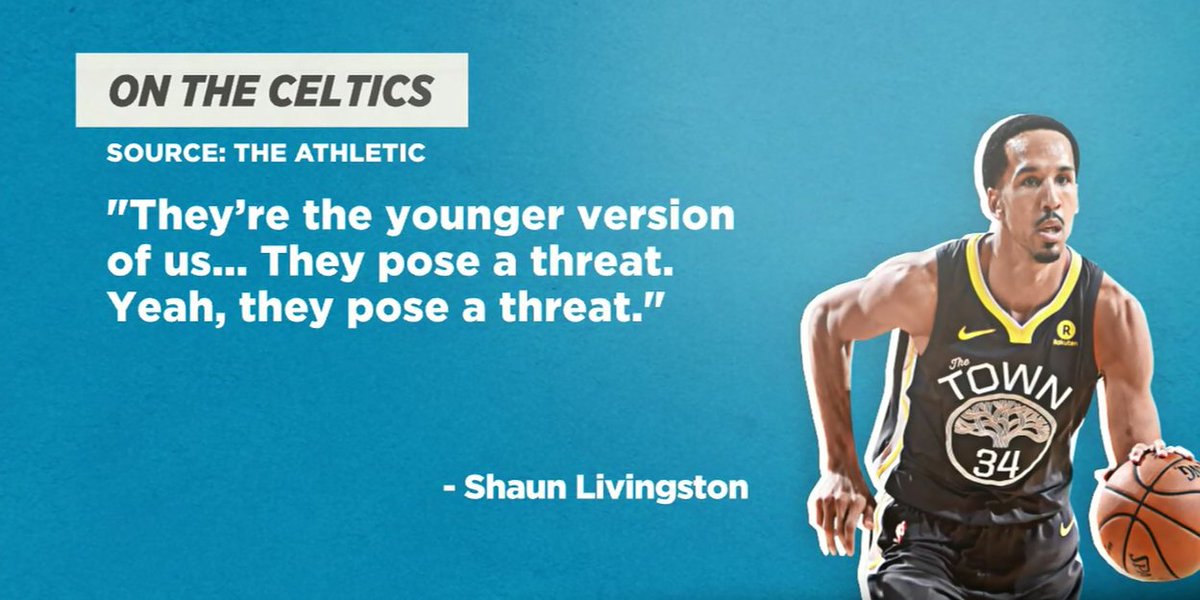 “I get it. But they don’t shoot it the same way, but their spirit is the same. They like each other, they play together, defensively they’re really good” -Billups

“They’re younger, but they don’t play exactly the same” – Billups

“The big difference is their defense got better” – Van Gundy

“He’ll be ready to help them right now. Dwight, his ability to run the floor, roll to the rim and defensively and on the glass, he’s still one of the premier guys in this league” – Van Gundy