Note: Today is the 1-year anniversary of the fanpage! Around this time, recaps were being posted via an image! Now…on a blog!

Is giving a boost on a dunk assist-worthy?
This basketball game in the Philippines featured one twin brother, giving his other brother a boost for a dunk and Amir Johnson tagged I.T. and said (Via @abscbnsports/Twitter):

The show must go on!
“The NBA never stops” – Nichols

What does Luol Deng buyout mean for Lakers? 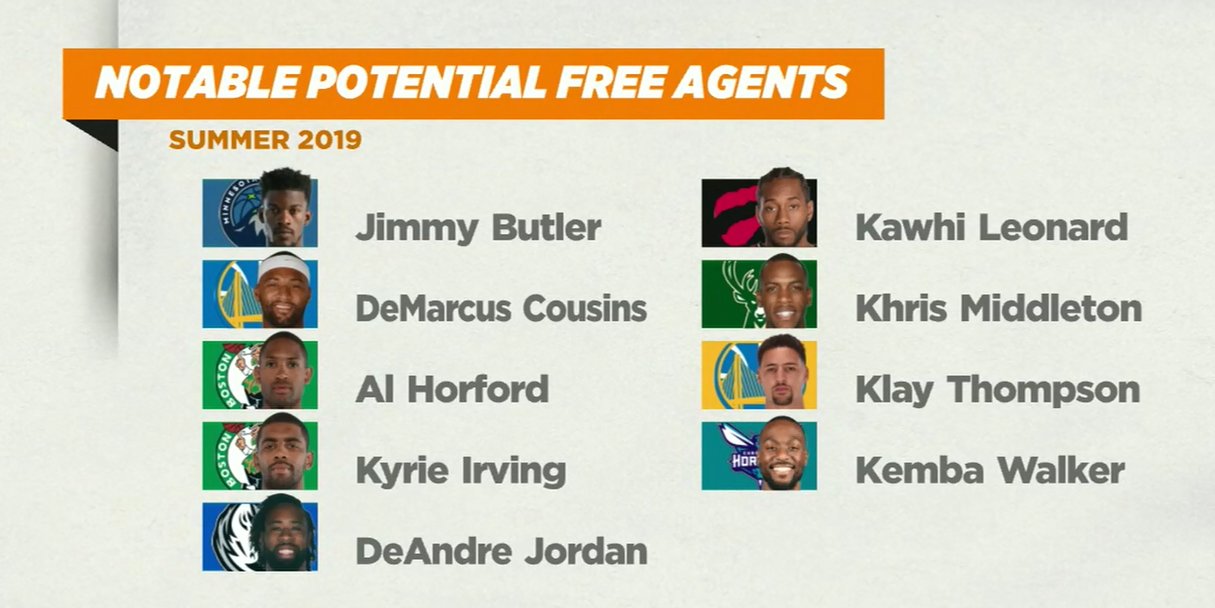 “The main thing for him: To show the world that he’s still healthy, capable of contributing to a winning situation” – Elhassan

Thibs too interested in bringing in former Bulls? (Via Jon Krawczynski of The Athletic)

“He (Luol Deng) fits a need as a versatile player, can play stretch four, can guard multiple positions. (Joakim) Noah: There’s not a whole lot of need for a big there ” – Elhassan

“What you want to do if you’re a coach: You want to get all your allies in a locker room and now you got 5 of them (Rose, Butler, Gibson, Noah and Deng)” – Marks

Foreshadowing? Think Klay was joking about playing in BIG3?

Should Spencer Dinwiddie be concerned by Woj following him?

Just left the gym and I see @wojespn just followed me. Should I be worried guys? Lol

That’s not how it works Spencer — Have a great holiday!

Memories; Understand why Steven Adams was hurt by KD?

In his book, Steven Adams recalls KD's initial reaction to him being drafted by OKC. pic.twitter.com/7hlrFfh5H2

Agree Raptors offseason deserves an “A” grade? (Per Kevin Pelton) 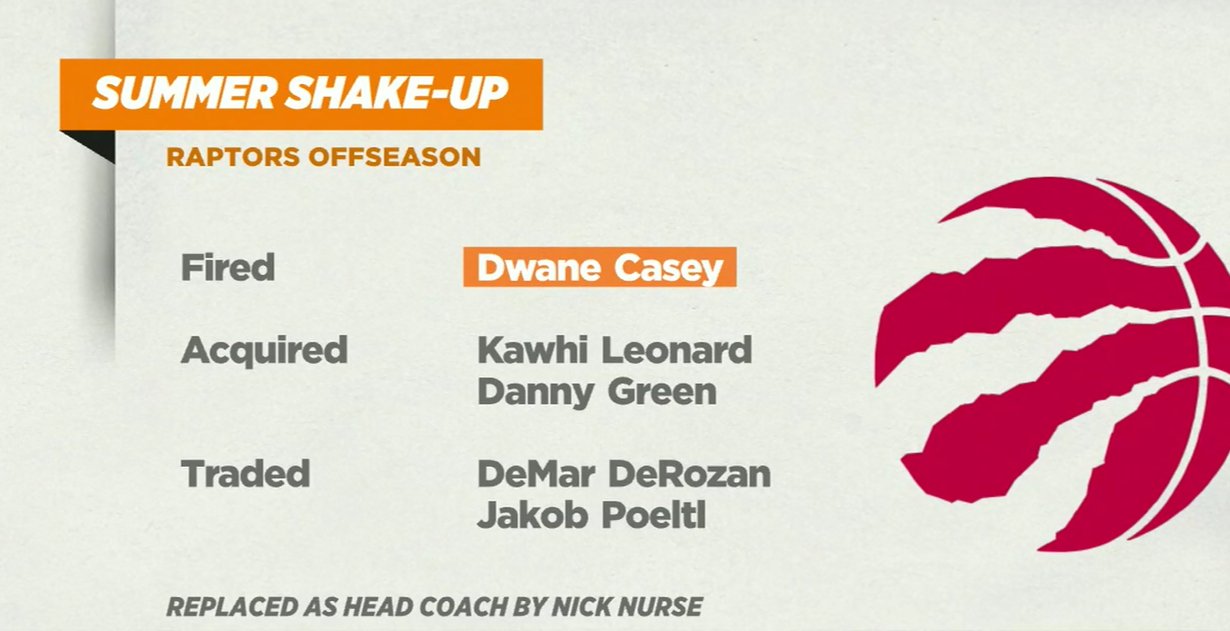 According to Bobby Marks, if Kawhi Leonard leaves next summer, the Raptors are projected to have $50M in cap space

“Yes because they did two things: They upgraded their roster and then you add Danny Green. They are a better team today” – Elhassan 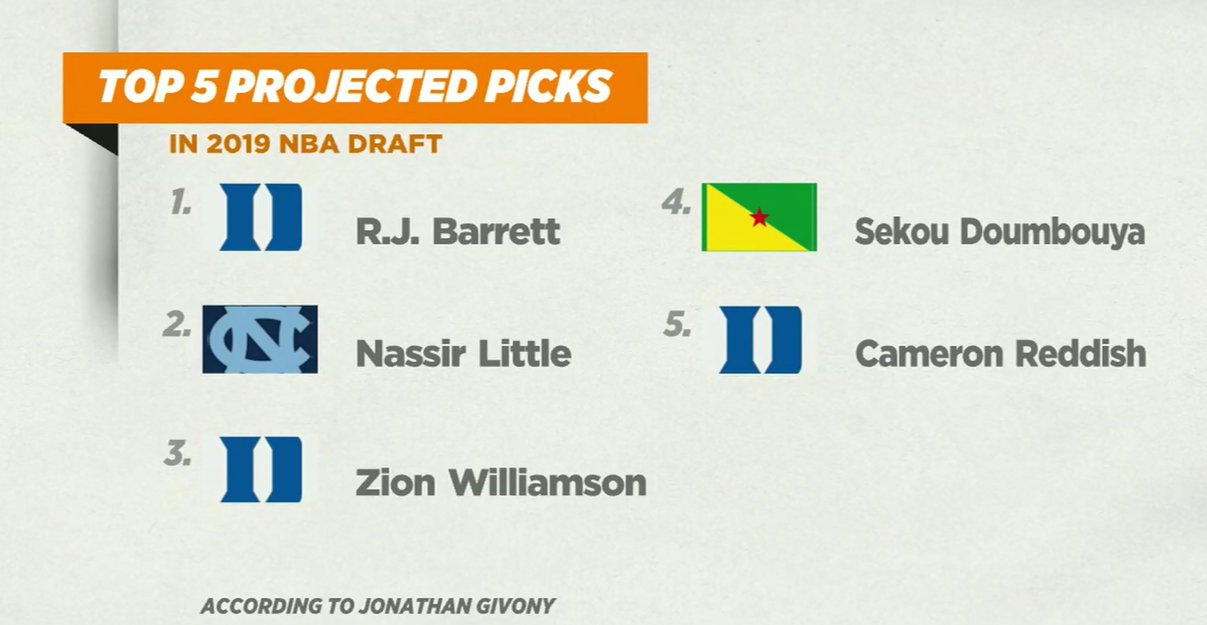 Fraschilla: Zion Williamson
“The hype machine has already started. This kid is going to wow people. If he stays healthy and he can manage the weight, this kid is as freaky an athlete that I can remember coming into this league in forever”

Marks: R.J. Barrett
“I thought he could have played in the league right there (City of Palms Classic in Florida). I wanted to grab him and put him on a team”

Fraschilla: “I see him as Justise Winslow” 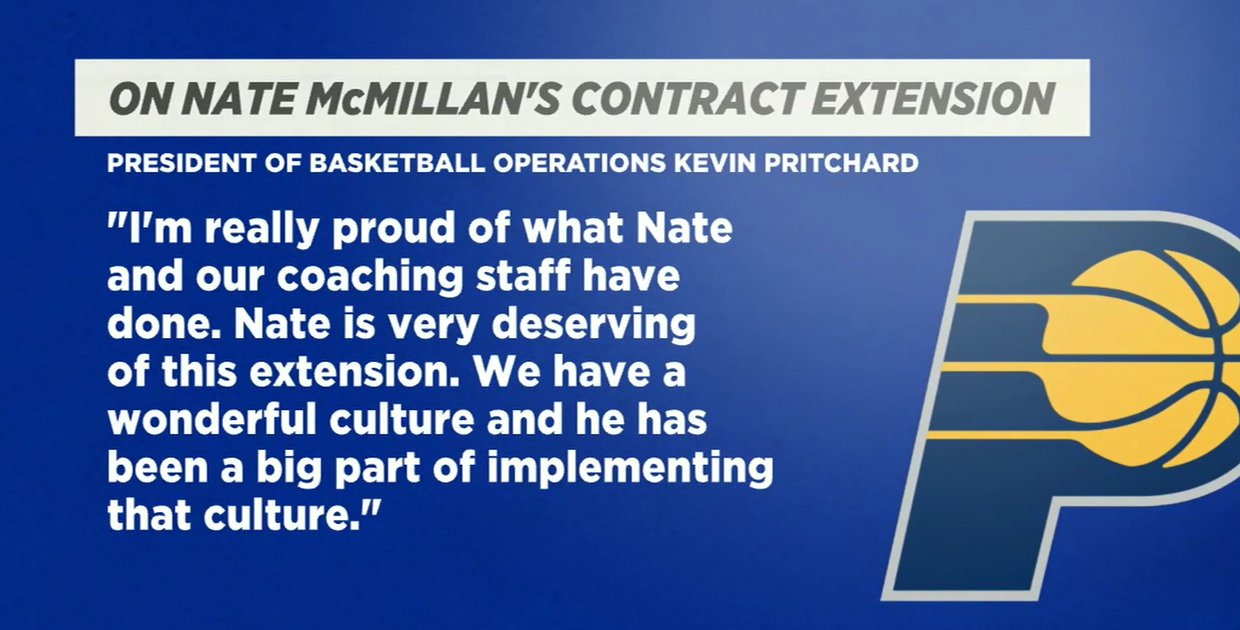 FRASCHILLA: “They got the best 2nd unit in the Eastern Conference and maybe in the league”