KD to 95.7 The Game on regular season awards:

DURANT: “You know they’re not gonna give me anything. Even if it’s on the fence, I have to be clear cut better than everybody for me to even get a look”

INTERVIEWER: Why do you think that is?

DURANT: “I mean it’s just pure hate for me obviously. And no appreciation for my real skill for the game. But I get it, I understand where we coming from. I understand what we have here in this building that scares everybody. But for me, I was just proud of the growth that I had in that area where as I just wanted to be able to be relied on to guard anybody. You know, accolades that stuff…that stuff is kind of long gone for me unless it’s like…Finals or something like that where it’s probably pretty even. But regular season awards, I mean I’m never gonna get a look when it comes to that, especially playing here for the Warriors.” 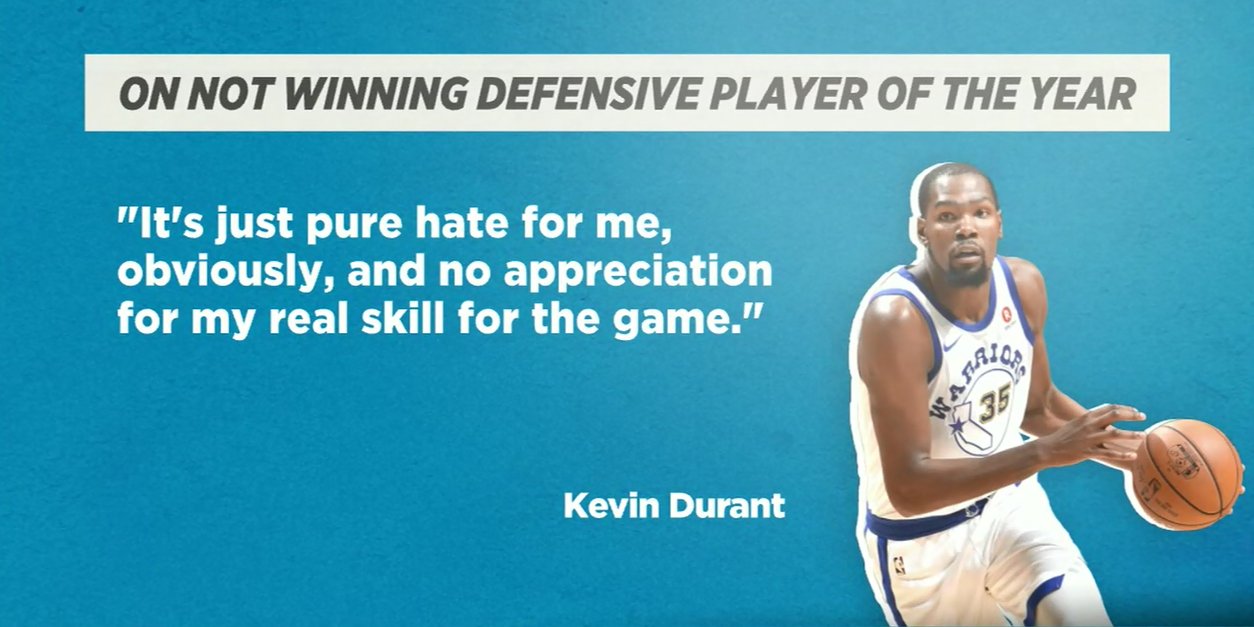 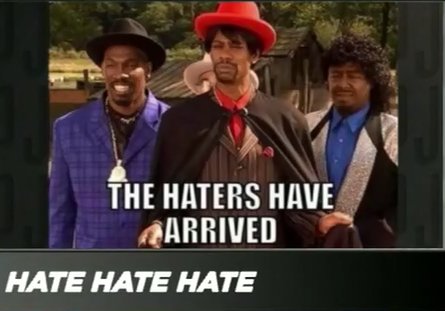 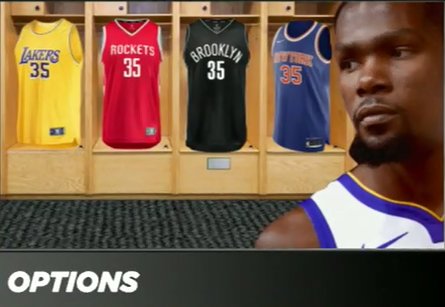 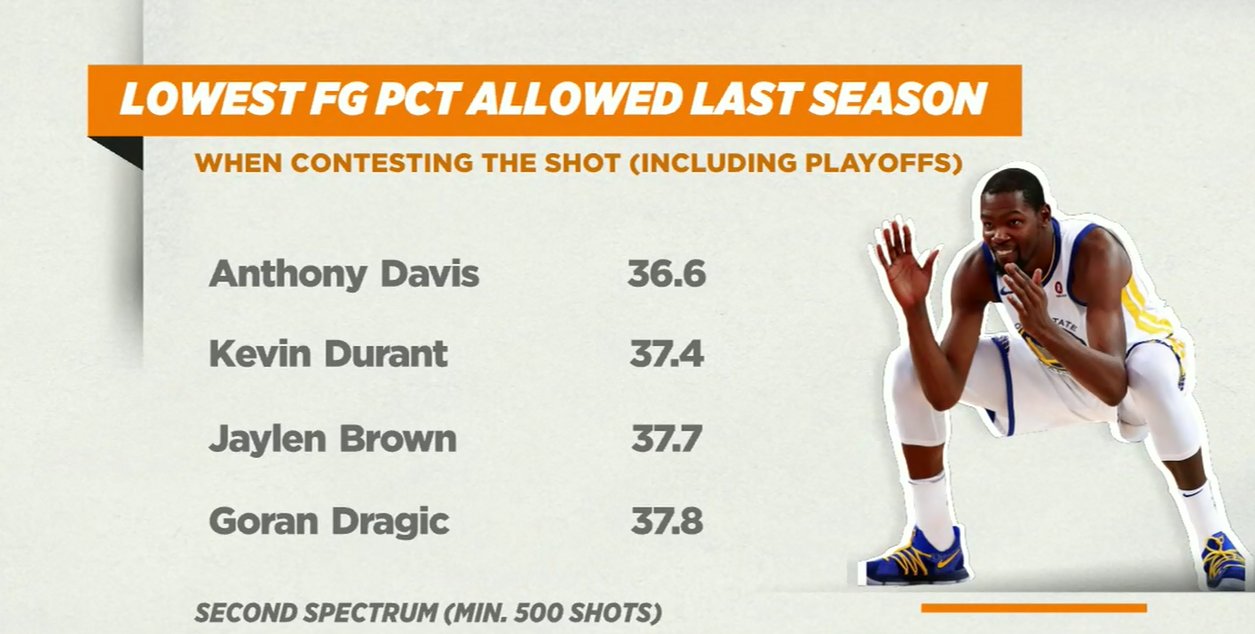 “LeBron got the forgiveness. Why hasn’t KD gotten the forgiveness? You know what the difference is: After LeBron made his decision, everyone got mad and they spent that year mad. He didn’t keep talking about it every…single…opportunity” – Elhassan

Thought exercise- which team has every asset class listed here? If you are in possession of this type of value, who do you trade all that for? Both are shorter lists than you think. https://t.co/WXoKwzAf8c

Devotion; Should this guy wait until Lonnie Walker has played a game in the NBA?

Boredom; Does Tatum need to go to the LeBron camp of handshakes?

.@jaytatum0 is making it his goal to have a handshake with every guy on the team.

Who has the best one? pic.twitter.com/2xemsKaQBO

Maturation; Whose transformation is most impressive?

Complacency; Metta almost changed his name to “So Hood?”

Devin Booker working on left hand while recovering from injury?

Sheed still got it pic.twitter.com/ajT4mlLEnK

“Definitely helps. All that stuff matters in the NBA. This is the best thing to do when you have a hand injury” – Jackson

“When he comes back, he is going to have a comfort level with his hand” – Elhassan

“I have no idea. I’ll talk with Luke. I’m not going to play a bunch of minutes. I’m okay.”

How should Lakers feel about LeBron’s preseason comments?

“At the end of the day, we talking about the best player in the world. If he don’t need a lot of minutes, you got to believe him” – Jackson

“There should be enough not for him, but for them. He doesn’t need preseason” – Elhassan

Did Luke Walton need to confirm LeBron as closer? 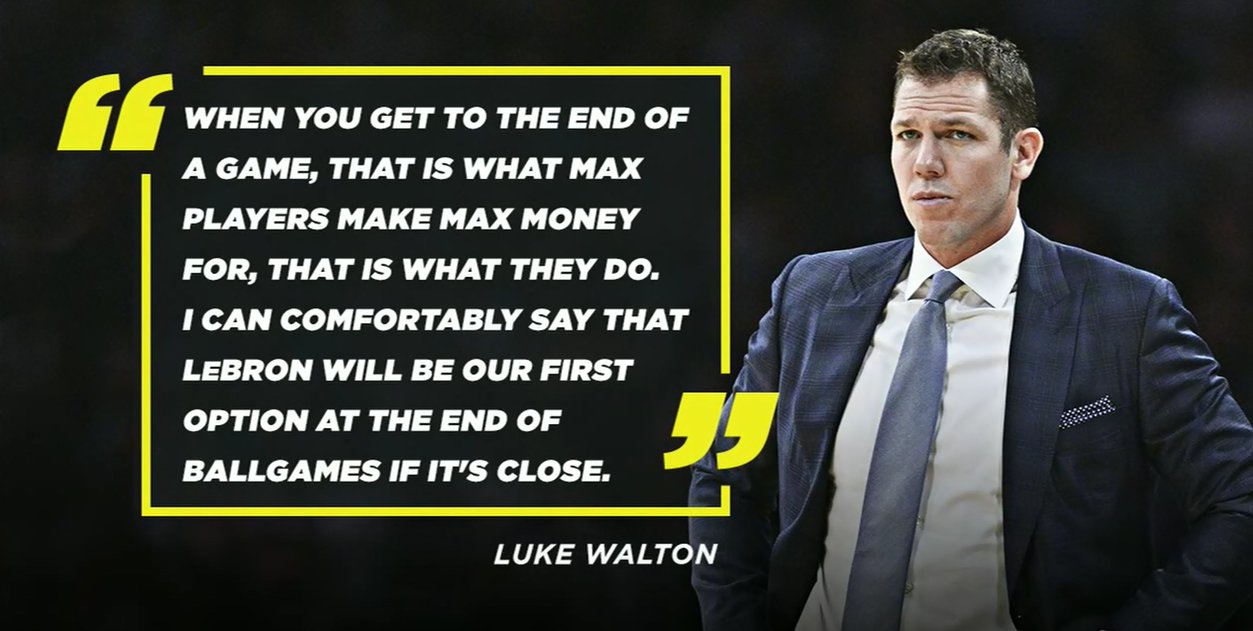 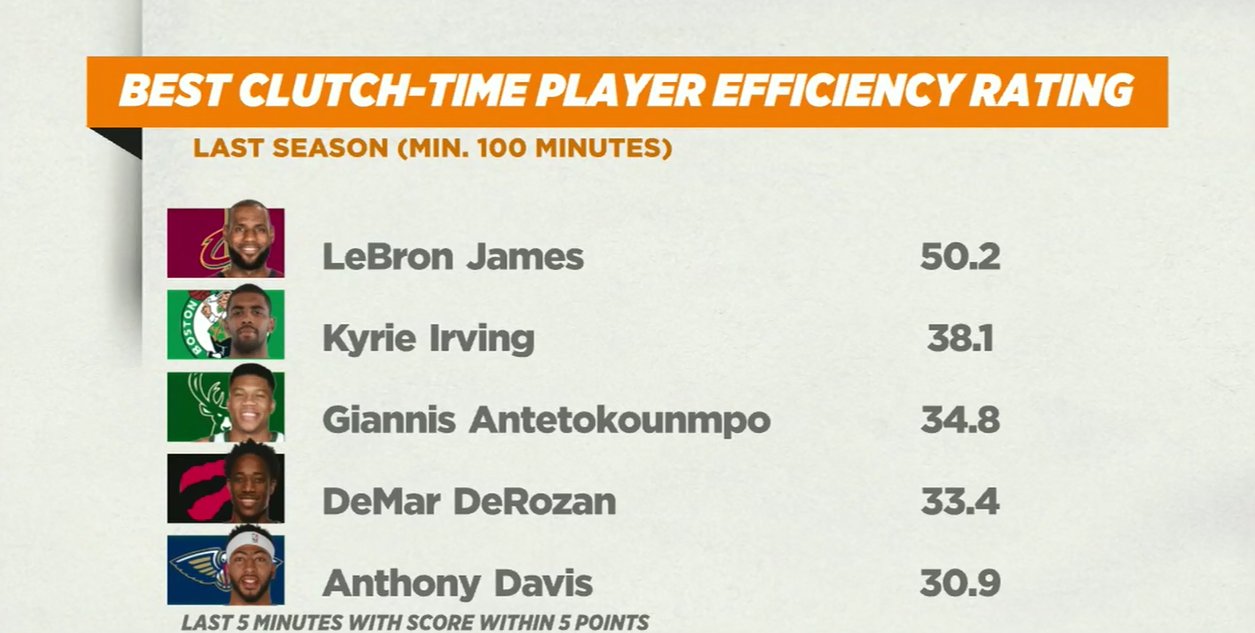 “Part of it is, you always got to remember: There’s a question that led to that answer. The other also is and this is so important: Number one option doesn’t mean he’s shooting it. The ball is in his hands and he is going to make the decision” – Elhassan 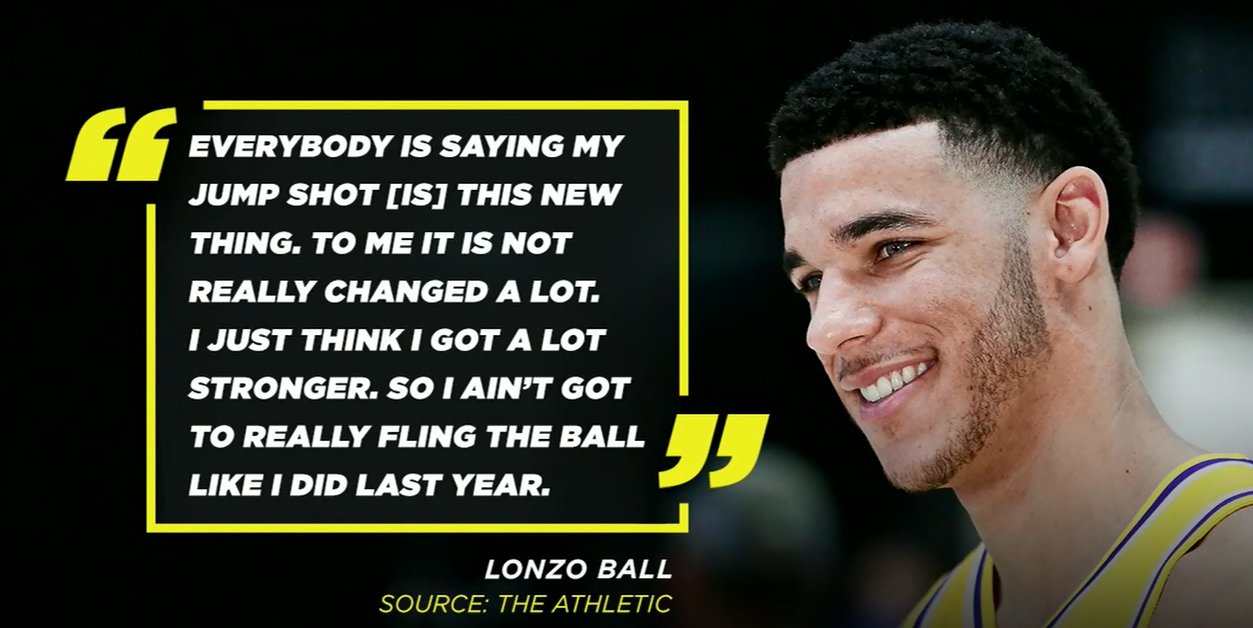 “Him being stronger has helped his shot” – Jackson

“The shot has been tweaked. The release is quicker. Part of it is he’s stronger” – Elhassan

“First of all, I need to see how you work on playmaking. It’s something that comes natural” – Jackson

“He’s got it. We’ve seen him pass the ball and part of it is recognition if you know what’s happening” – Elhassan

“He’s a real one. That’s what you’re supposed to say. He’s approaching the season the right way” – Jackson

Agree with Dwight Howard on reason for beef with Shaq? 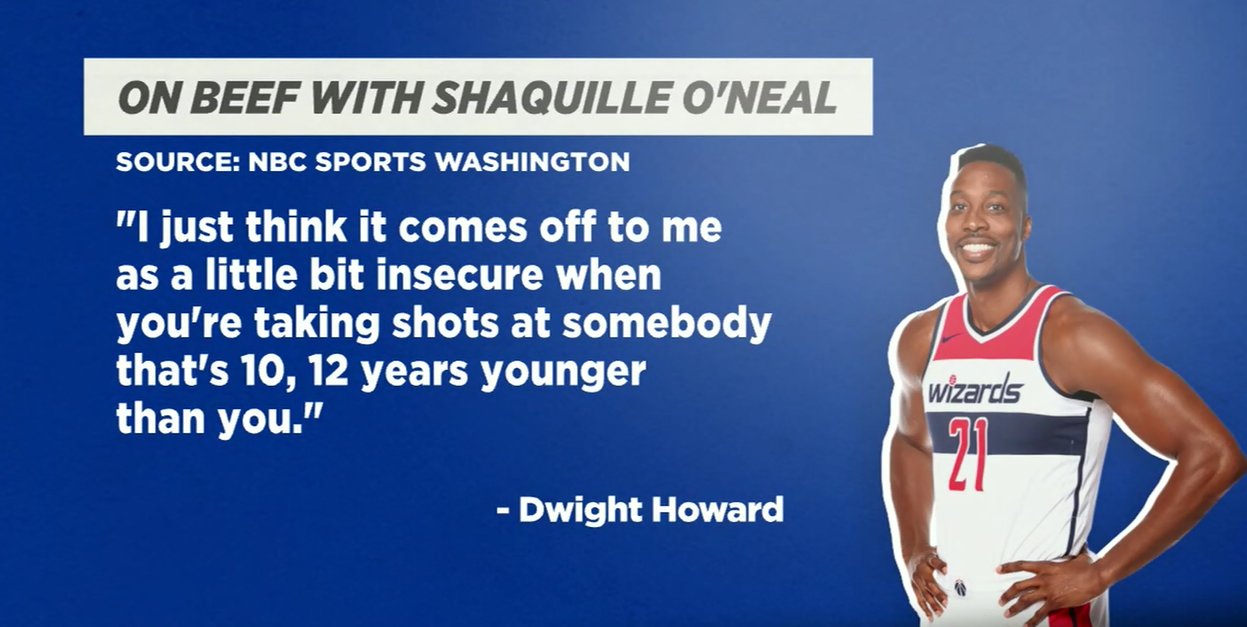 “Behind the scenes, Shaq is a different person” – Elhassan

“Regardless if Jimmy gets traded or not, he is in a sensitive situation right now” – Elhassan

*During the last commercial break, Shaq DM’d Jackson about his comment saying that he and Dwight being “exactly alike.” Jackson cleared it up: 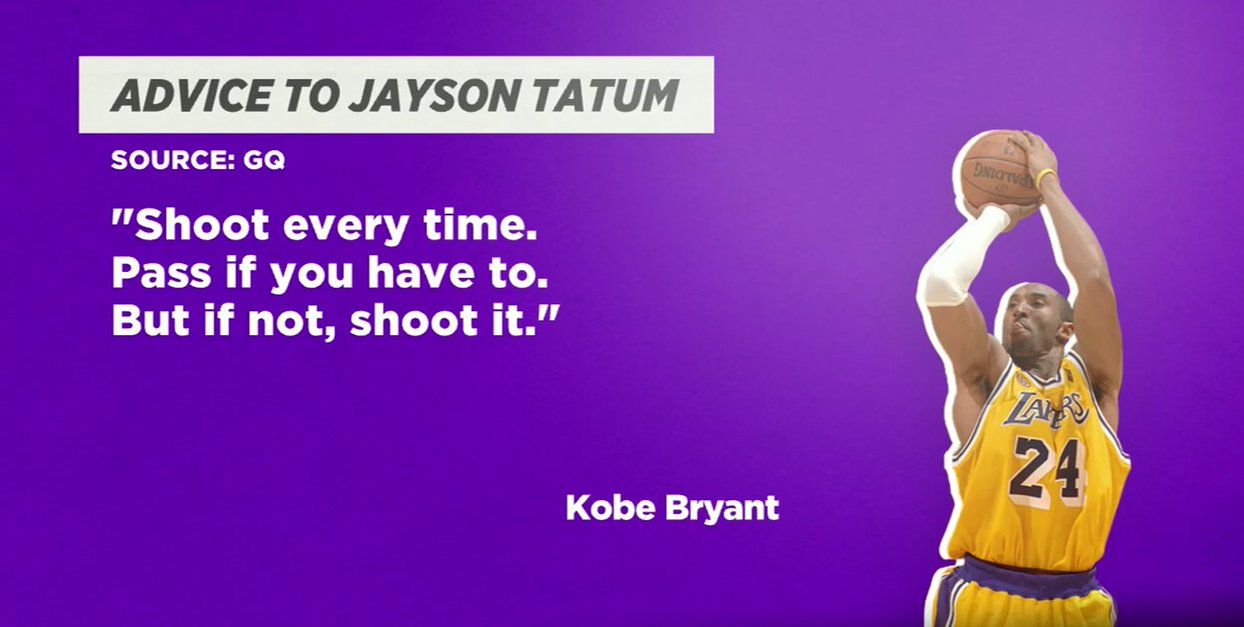 “This guy has so much to give in terms of teaching and work ethic. He’s basically the anti-LeBron” – Elhassan