Big headlines from Lakers training camp in the last 4 days: 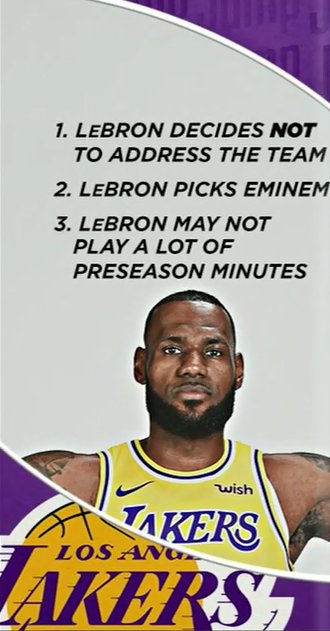 Competitive shooting with the bulk of the team. Lonzo is off to the side and getting individual work in. pic.twitter.com/vAESeNTCkC

“I want to see him grow as a player. Be a young guy and learn” – Jackson

“The real circus is in town. He doesn’t really need to do anything. But he has to grow as a player” – Elhassan

“He’s got to get better at finishing. He was terrible at the rim” – Elhassan

“How to be a professional and having that passion for the game. I don’t know if he has that yet” – Jackson on what Lonzo should learn from Rondo

Standing; Should this be the new 4-point shot?

One handed, sitting down, from the sideline, no problem for Nikola Jokic. pic.twitter.com/SQRr0zSDKk

Confidence; Is Rozier the best backup PG in the league? (Via Boston Herald)

Ambition; Is JaVale’s goal realistic?
Says he wants to be remembered as more of a Rudy Gobert type as opposed to the guy who was on Shaqtin’ a fool (Via Sam Alipour/ESPN) 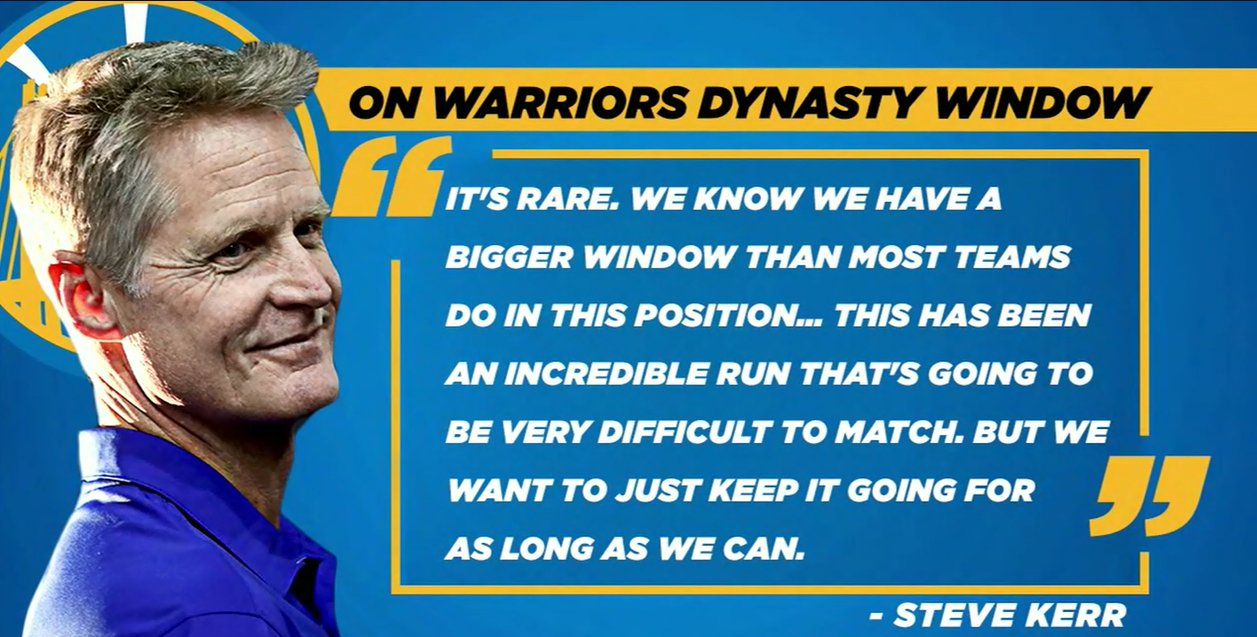 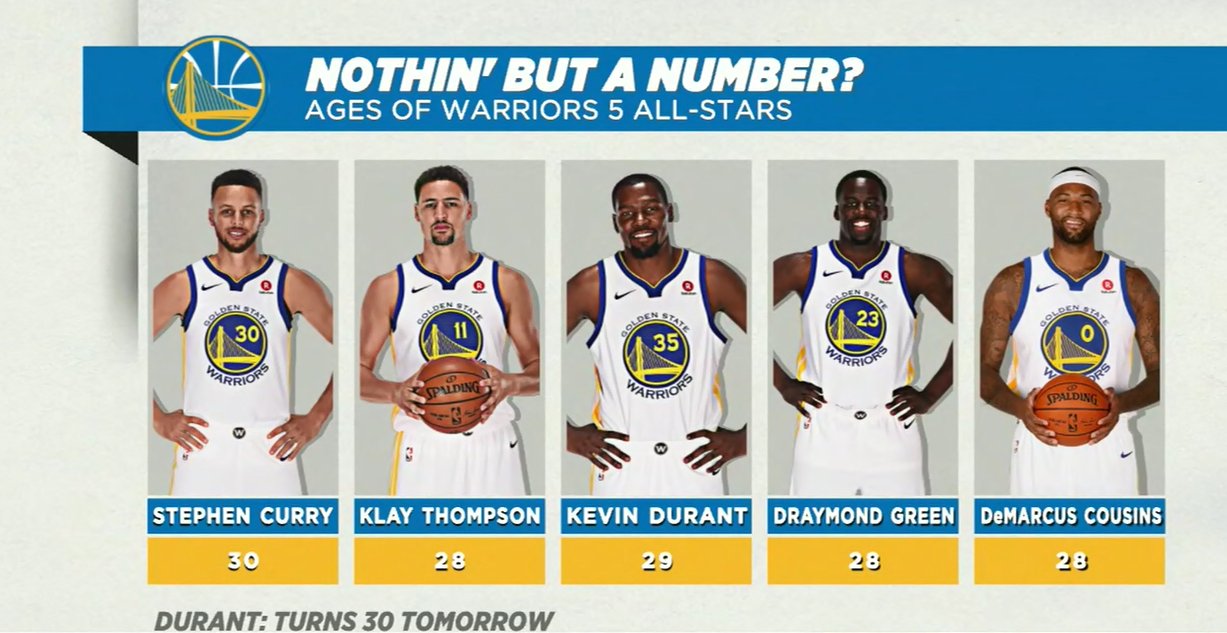 “It’s themselves. They control their own destiny” – Jackson

“Is there a team prepared to defeat this team right now as constructed? I don’t think so” – Elhassan

Charles Barkley on Celtics chances of winning East (Via SportsCenter and Stephen A. Smith):

“They got the most talent in the Eastern Conference. But, they don’t have enough basketballs to go around with every single person out there. It’s going to be an adjustment for every player, it’s going to be an adjustment for Brad Stevens. Then you got the Toronto team that’s really good and you got to figure out if Kawhi Leonard is all in or he’s just trying to get to LA next year. Then you got the Philadelphia 76ers, who got two of the best players in the world in Ben Simmons and (Joel) Embiid. But the key to the Sixers is going to be Markelle Fultz. I think those are the 3 teams, by far, in the Eastern Conference. But let me tell you something: That Celtic team is loaded. But, there’s only one basketball out there and it’s going to be interesting how they make that work”

Tristan Thompson on the Cavs (Via House of Hoops): 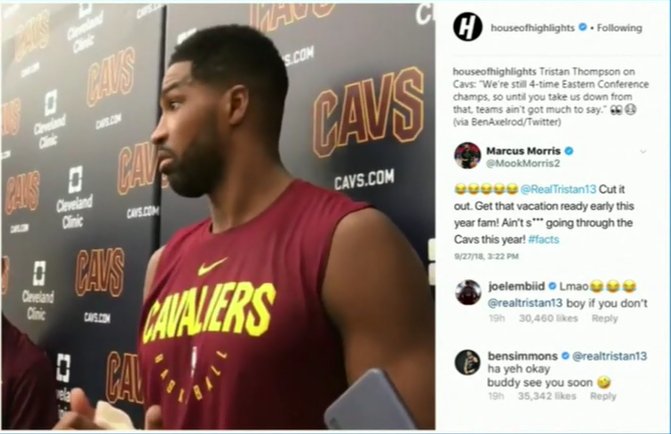 “Every team is going to beat you this year. You’re not on the Kardashian show” – Jackson

“He was a DNP in the first 6 games in the first round against Indiana. Who are you to talk about ‘to go through us?'” – Elhassan 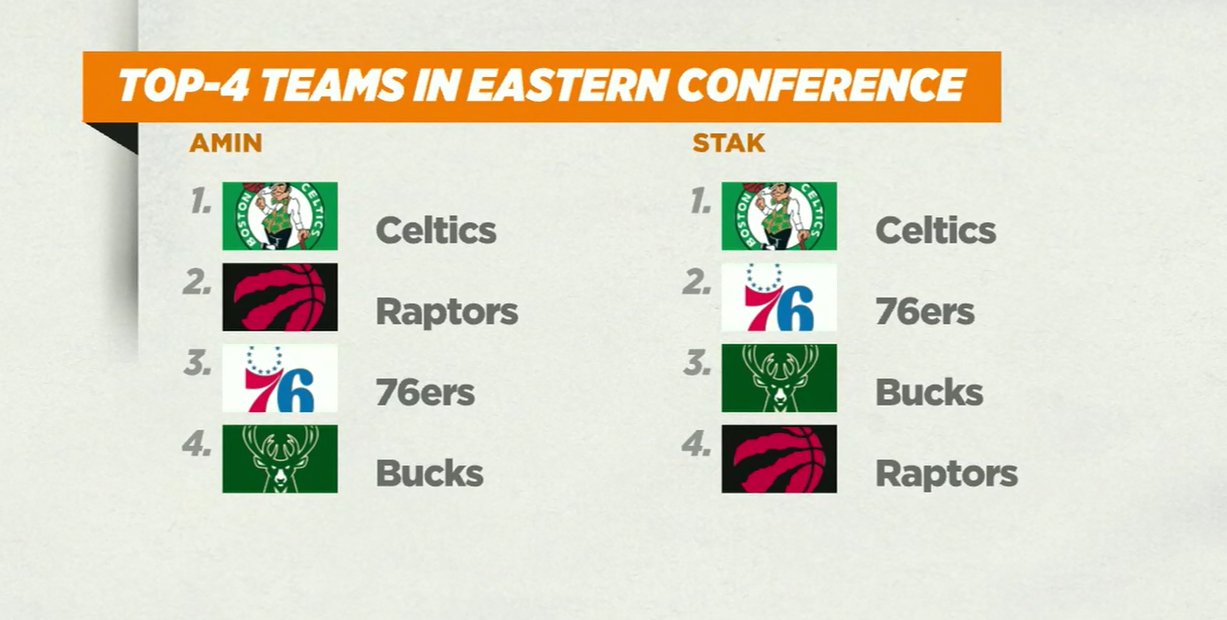 Best player in the East?

“It made no sense for them financially” – Elhassan

“I wanted to see how they’d build together. It’s going to be hard” – Jackson

“Losing Cousins, I think is going to hurt them” – Jackson

How close is AD to being best player in the league? 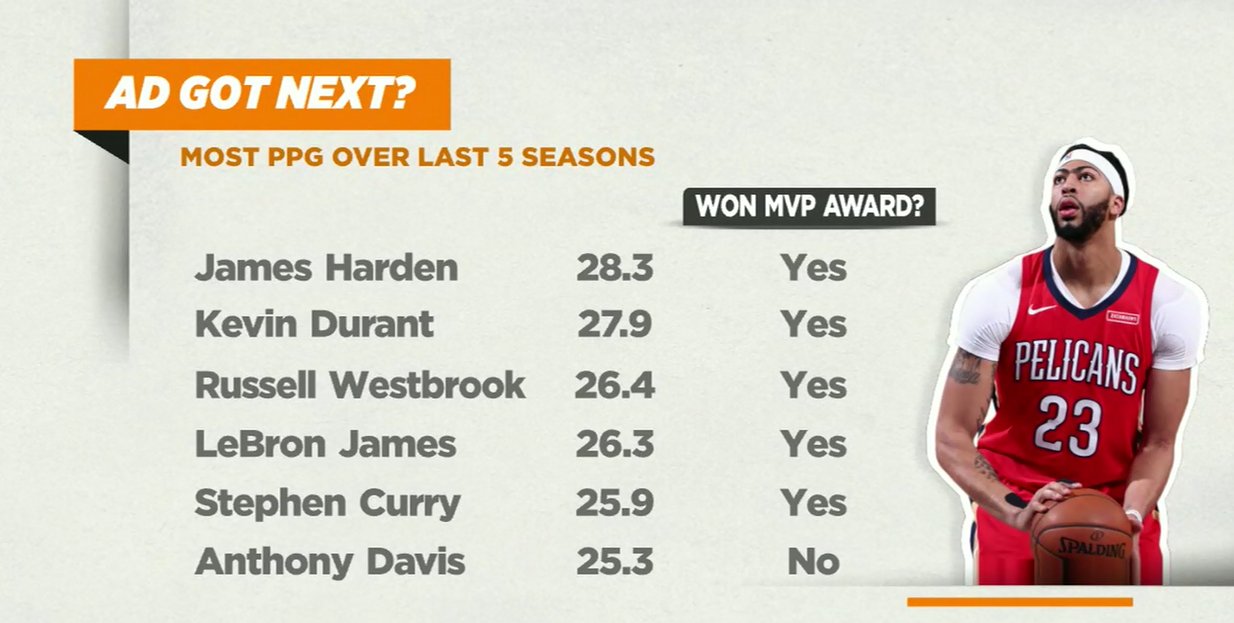 “I got him in my top 5. He is not underrated, He should feel that way. He can be 10 times better than Tim Duncan” – Jackson

“He has every right to say that” – Elhassan

On Thursday’s show, Stak made fun of Hornets forward Michael Kidd-Gilchrist’s shot. Here’s what he said about it:

“When you get stronger, the ball becomes lighter. So you have more control. I think him (Lonzo Ball) being stronger has helped his shot. I know he didn’t go in there and just changed his shot completely because it’s hard to just change his shot. They’ve (Hornets) been trying to change Gilchrist’s shot forever. And he still shoot like he kicking a field goal”

“You kicking a field goal? Who talks like that, man? (laugh)”

Been waiting a long time to lace back up and get out there with the guys. Tonight, finally! #CUsRise pic.twitter.com/AlK4Tnmxoi

“Everybody is rooting for Gordon Hayward. Everybody wants him to go out there and have a great game and have fun. Anybody that don’t, go run into a brick wall” – Jackson

“The biggest thing about rehab: Isolation a player feels because he’s not part of what’s happening” – Elhassan

Jimmy Butler has not been traded yet. Will he be traded by Monday?