Walt Frazier (Knicks Legend) on KD: “There will be an asterisk by his name”

“Durant, as great a player he is, I would still hold back [giving him credit] because he joined a team that really didn’t need him. He’s right there with LeBron, probably would’ve surpassed LeBron as the best player in the game soon, but for him doing that I still don’t give him the full credit that he probably would’ve deserved if he stayed in OKC and won a title with that team. He’s going to be down the list for me because of that. There will be an asterisk by his name. It’s not something I would’ve done, I would’ve never joined [Jerry] West, [Bill] Russell or [Wilt] Chamberlain. I wanted to kick their butts.” 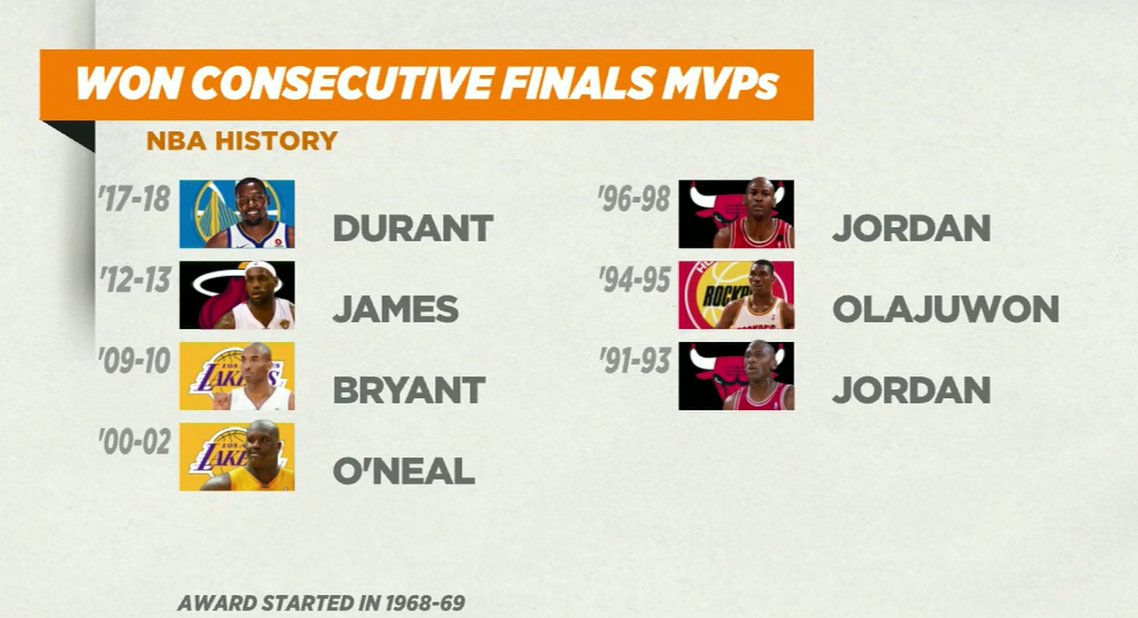 “Some may call it ‘shade.’ Some may call it ‘criticism.’ I call it: this opening salvo in the recruitment of KD to the Knicks. This is him saying: You want to be elevated, come win a championship for a great franchise. You got to do this on your own” – Windhorst

“This is going to fuel him like every other slight, talking about the thin skin and he’s going to go in and say ‘You know what? I got one more hall of famer to prove wrong.'” – Friedell

“This is going to be a recurring theme this season, no matter how the Warriors play. It’s going to dog the Warriors and KD the entire season” – Windhorst

What will you remember most about David West?

“He wasn’t always about the money. He took a lesser role to be part of a championship contender. I will always respect him for that” – Friedell

“I will always remember him as a Pacer. He took and lead that team to the top” – Windhorst

Where does David West rank among class of 2003? 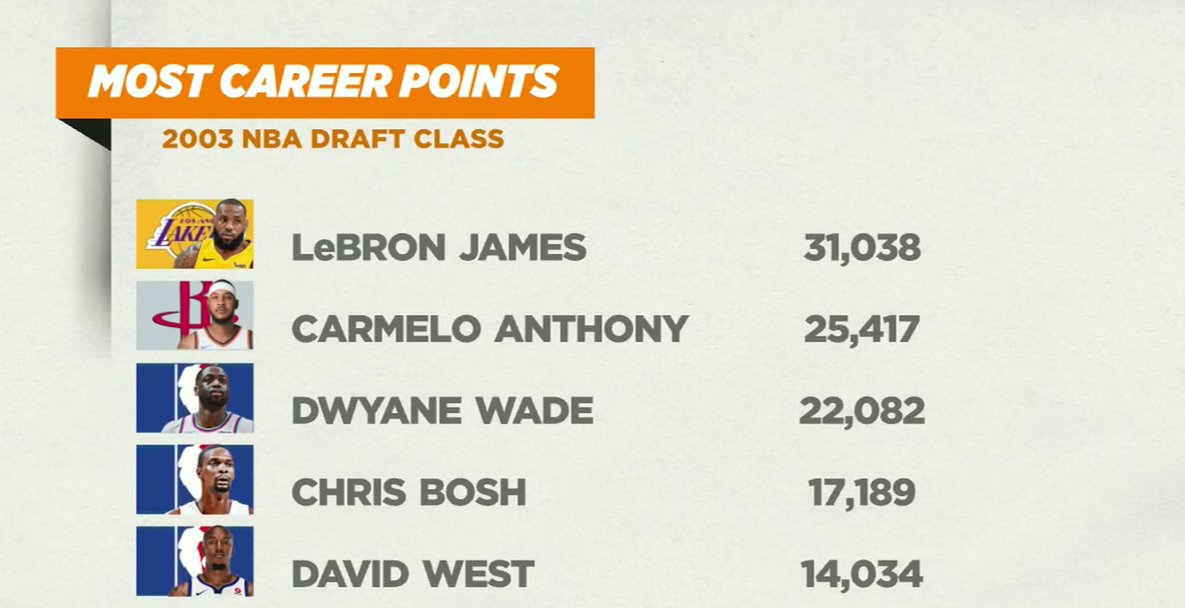 “For what he’s been able to accomplish in all these acts and continue to carry himself the same way, it’s a lot of credit to the professionalism he’s had throughout his career” – Friedell

“Cass, I’m gonna be honest with you: if I’ve got a bat problem, I’m looking for someone who is stronger than Terminix. A little more powerful”

Saw you on #TheJump today, @WindhorstESPN. We assure you we take bat removal very seriously. pic.twitter.com/vBVJaziO8x

Jumpers; Does Lonzo’s form look different or the same?

Ben Simmons: “I know I have a lot more to give” | Expect Ben Simmons to shoot more jumpers next season? 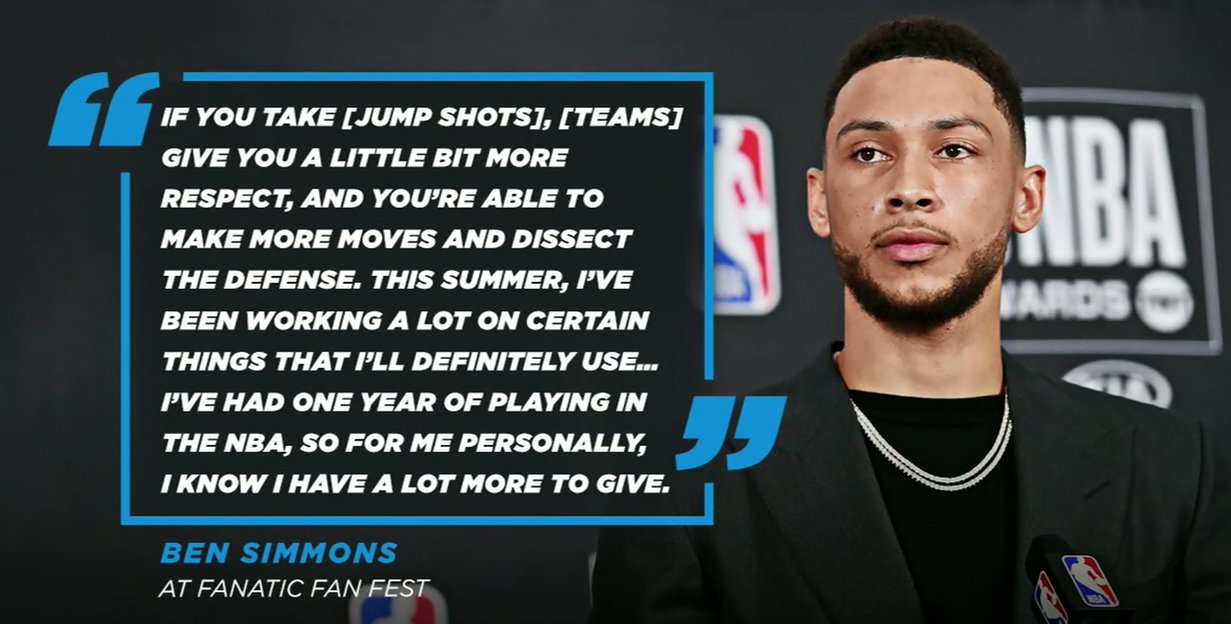 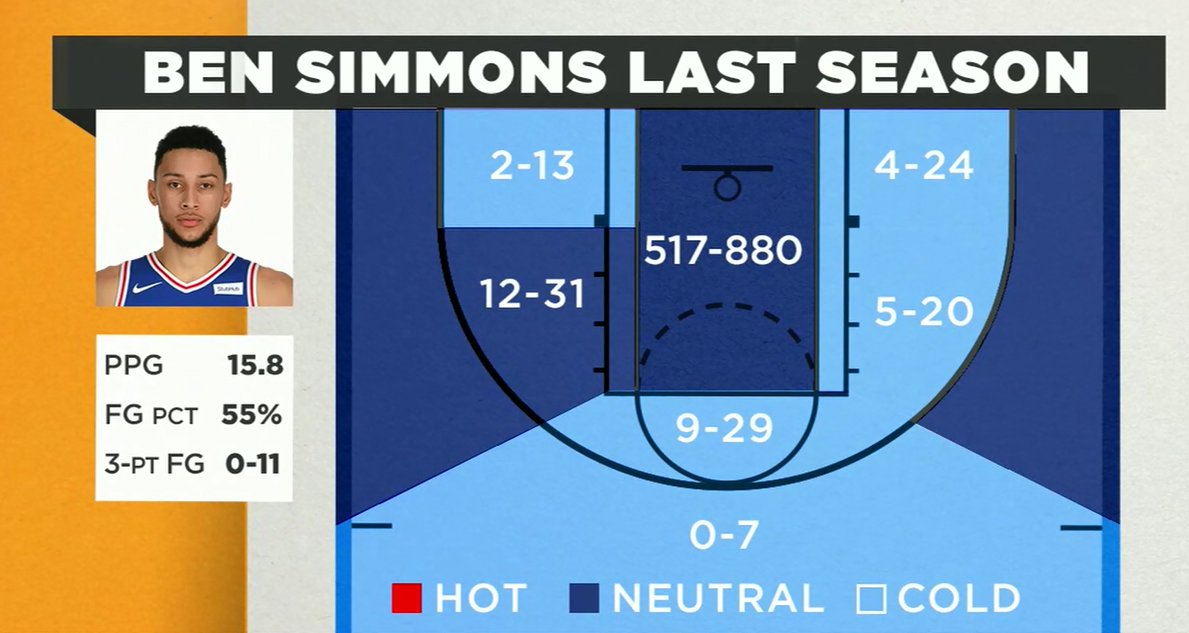 “He better start shooting more. That was the flaw in his game” – Friedell

“His future is amazing. I proudly voted for him for ROY. His shot will improve” – Windhorst

“I’ve talked to people in the league and people are going to laugh at me when I say this: Some people think that Ben Simmons might actually be kind of a point-center because he has the ability to play and defend so well. He’s got such great length” – Windhorst

The day Kyrie Irving was traded by Chris Forsberg

Should Kyrie have demanded a trade? 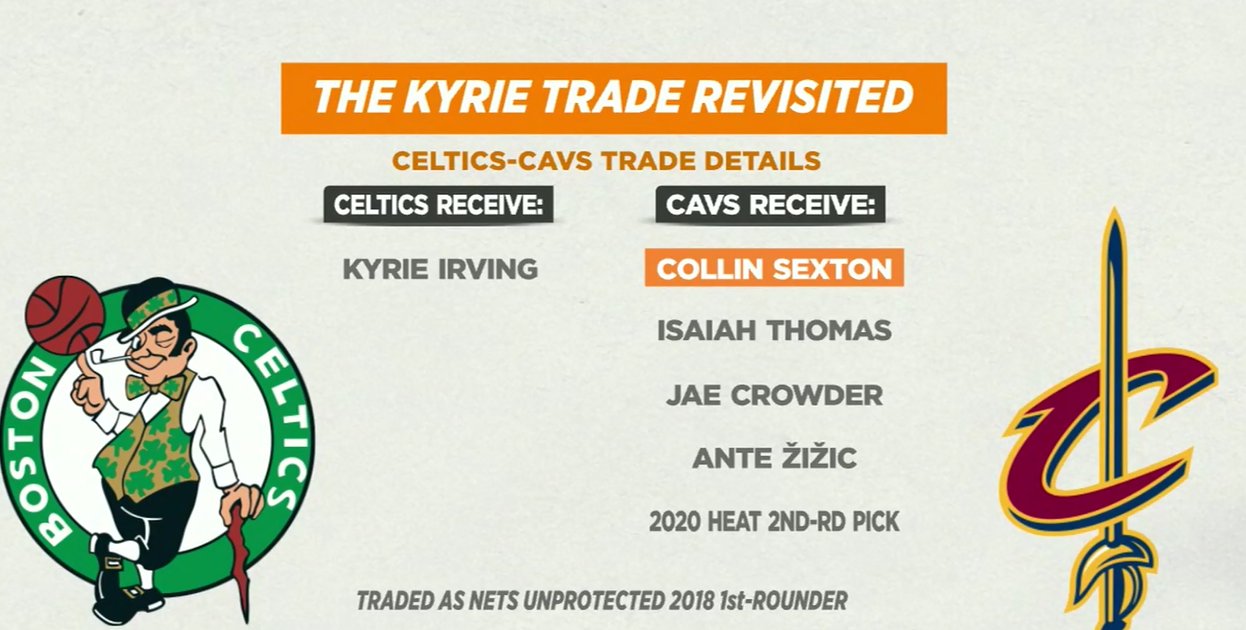 “He was thrilled at the time. Horrified when it almost didn’t go through. Was relieved when it did. He is very happy today” – Windhorst

“I don’t think he’s going anywhere. I’d be shocked if he left the situation he’s in, given the way everything has worked out” – Friedell

How does Cavaliers return on the trade look now?
As Rachel Nichols says about the Cavs: “THEY DIDN’T HAVE TO TRADE HIM!!!”

“It depends on what Collin Sexton is. They are super-duper high on him. I feel like the Cavs misplayed the opportunity after they saw how bad Isaiah’s (Thomas) hip was” – Windhorst

“You got to be sick to your stomach. You gave him (Kyrie) away for basically nothing” – Friedell