Are Rockets closer to winning a title? 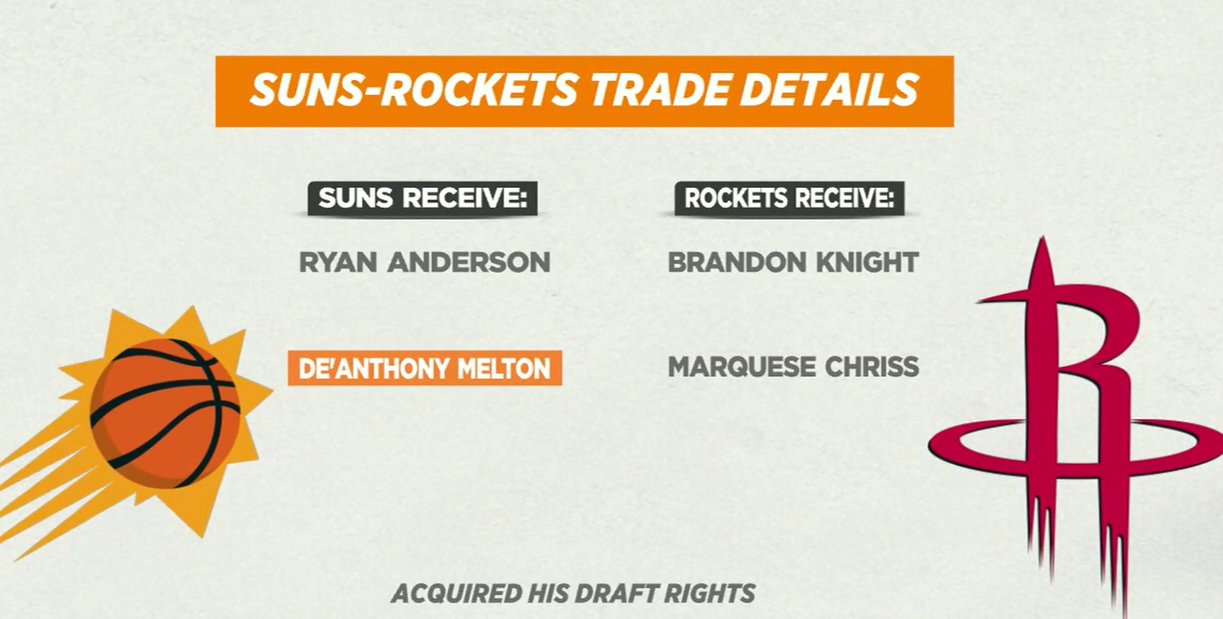 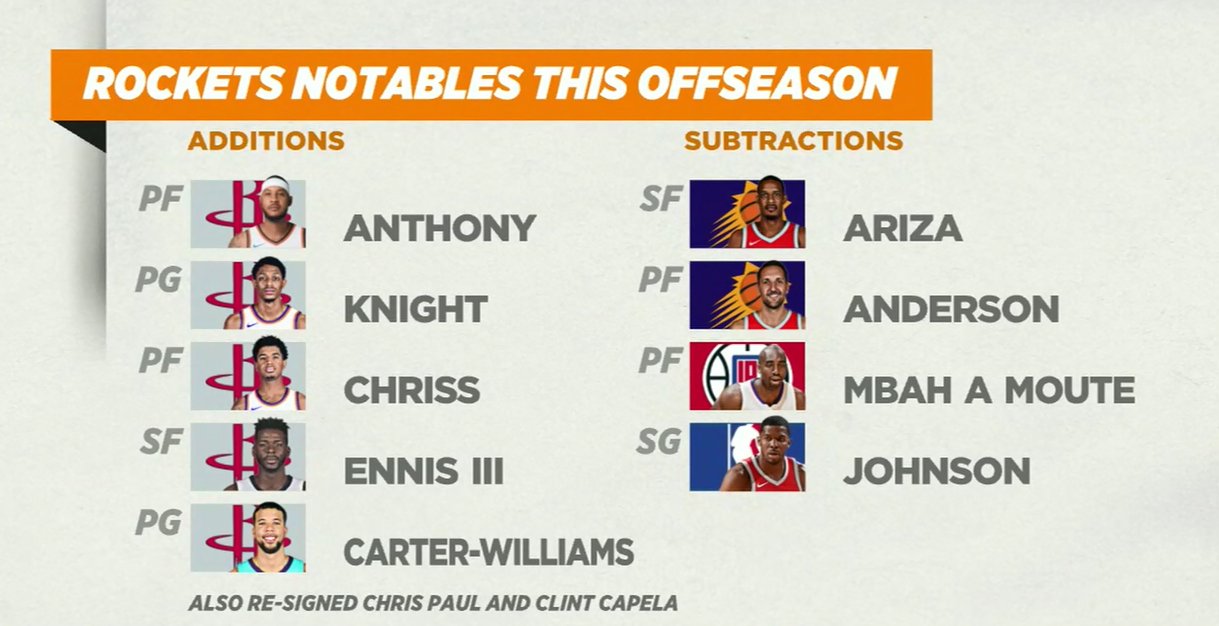 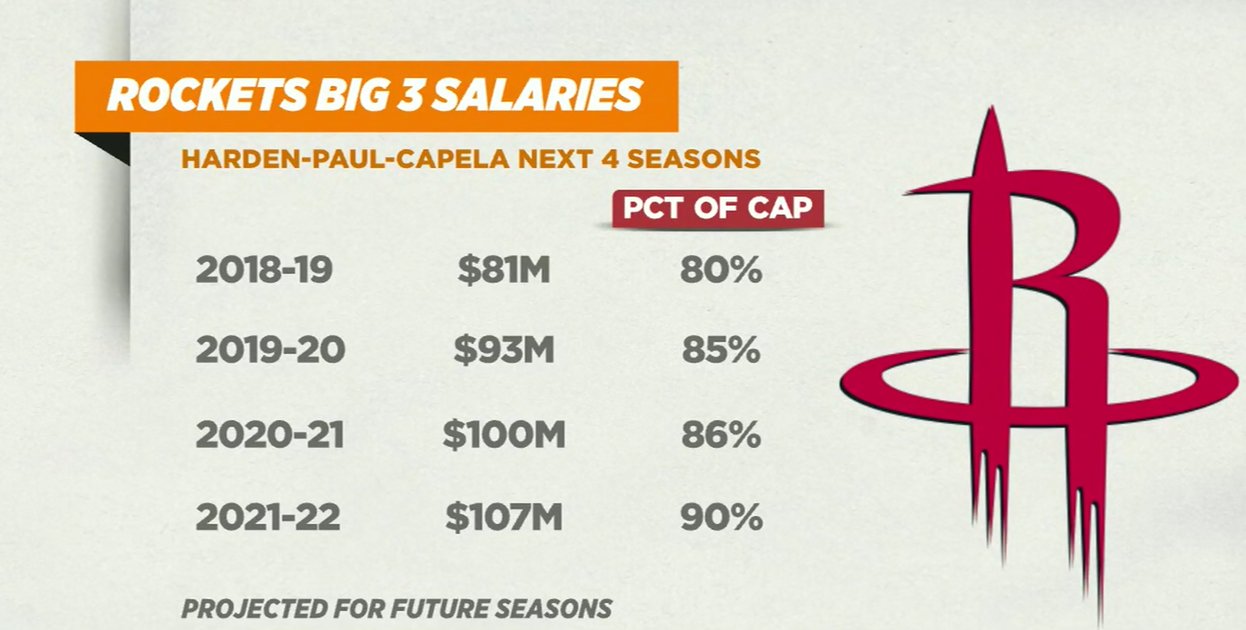 “I think they’re closer since they let Trevor Ariza go. Now you bring in Marquese Chriss a guy who needs a change of scenery. It moves them up slightly since July” – Haynes

“You better win this season” – Friedell

What changes for Warriors this season?

“First and foremost: Bringing in a guy like DeMarcus Cousins. Somebody who hasn’t had the best reputation as far as dealing with his teammates. You bring him in, he’s automatically going to change the dynamic of that locker room, whether it’s good or bad. Allowing some of the young guys to play a little bit more” – Haynes

“I think they’re going to change a little bit of their style of play, from training camp onwards” – Windhorst

Do players care too much about video game ratings?

I'll take it but I'm bout to show y'all something this year 🙏🏾 @NBA2K #NBA2K19 pic.twitter.com/WXTmgKUkLd

2k rating is disrespectful. Y’all will learn though 💪🏽👊🏽

“Absolutely. They care too much about everything. So many of these guys are so thinned skinned” – Friedell

“Rookies definitely shouldn’t be complaining. What have you proven this far?” – Haynes

Brian Windhorst trying to understand what ‘Fire’ is from Senior Sneakerhead Insider, Nick DePaula as they go on a mini trip to the sneaker store:

"I don't like snakes … but is this fire?"@WindhorstESPN is on the hunt for some new kicks and @NickDePaula is here to help 😂 pic.twitter.com/Ly3OVbbgus

Nick DePaula is back to discuss the latest news in the sneaker world of basketball!

Is Brian officially a sneakerhead now?

Gordon Hayward is receiving strong interest from 4 sneaker brands. In addition to interest from Nike and New Balance, Chinese brand Anta is pitching the Celtics All-Star with a multi-year shoe deal offer this evening in San Diego. pic.twitter.com/yZOq9iEJhW

“It’s getting close to a decision” – DePaula

“He is going to be a great example of somebody who’s in a smaller market and the colors aren’t particularly brand favorite colors. Because of the new sneaker rules, he can really take advantage of the new rules and get some incentive and get some visibility for himself” – DePaula

“Michael Jackson is Michael Jordan. Chris Brown is LeBron. And Usher is Kobe.”

Laziness; Giannis works out with Kobe

Still waiting for my challenge.. @kobebryant

Could Giannis rise to Kobe’s MVP challenge this season?

“He can. Absolutely. It’s about performance and narrative” – Friedell

“No doubt he’s an MVP-caliber player, but he needs the team around him to get that goal” – Haynes

“He’s got skills that can lead him there. But the Bucks have to be an elite team” – Windhorst