Kid to Enes Kanter: “You Trash!”

.@KingJames. More than an athlete. pic.twitter.com/aZGthMCEBv

How long before the Lakers are on top again?

“The West is the West, man. I just think the rosters at the top are much stronger than the Lakers ” – Spears

Did Raptors damage relationship with Lowry?

Kyle Lowry's answer for any question about DeMar's trade: It's been a great week for USA Basketball pic.twitter.com/lNrB9C6UfU

“It’s hard not to say, a little bit. But winning cures everything” – Schmitz

“This is not a feelings league. It’s about winning games” – Schmitz

“You can tell that he needs time to pass” – Spears 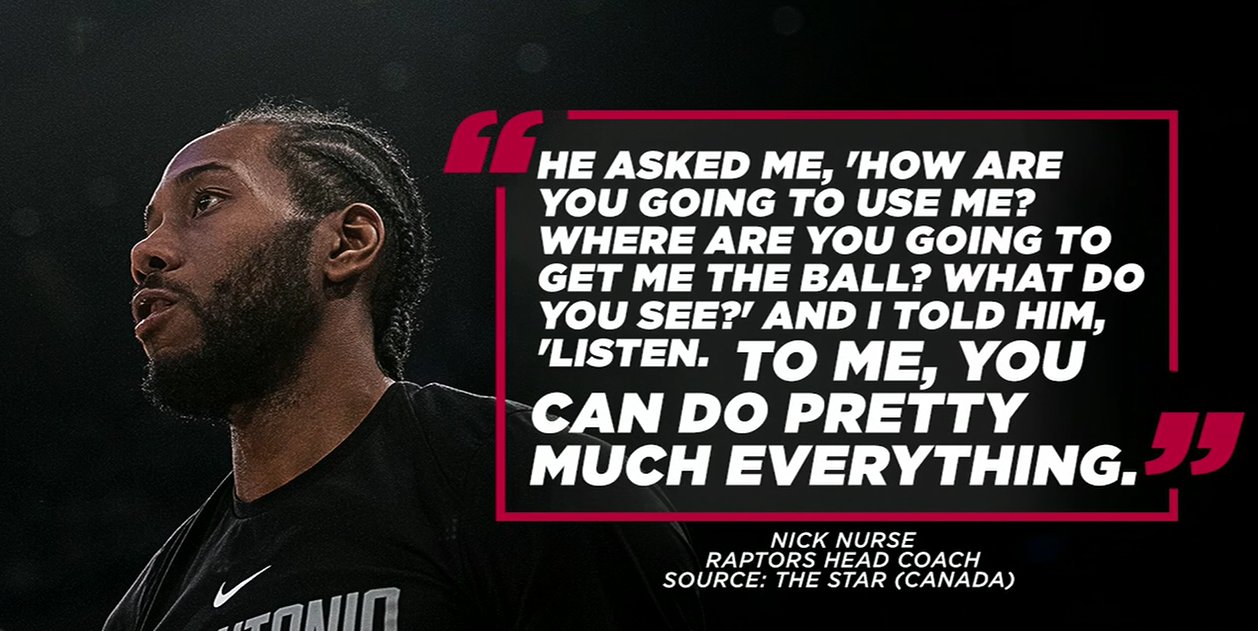 “It’s a good sign because he’s giving it a chance. Doesn’t say that he’s signing there or going back” – Spears

“We want to see how he’s going to fit” – Schmitz

July 30, 2002 – Lisa Leslie throws down the first ever WNBA dunk in league history!

Stats; Care that (Zach) LaVine put up 50 at the Crawsover?

Who should be Rookie of the Year favorite? 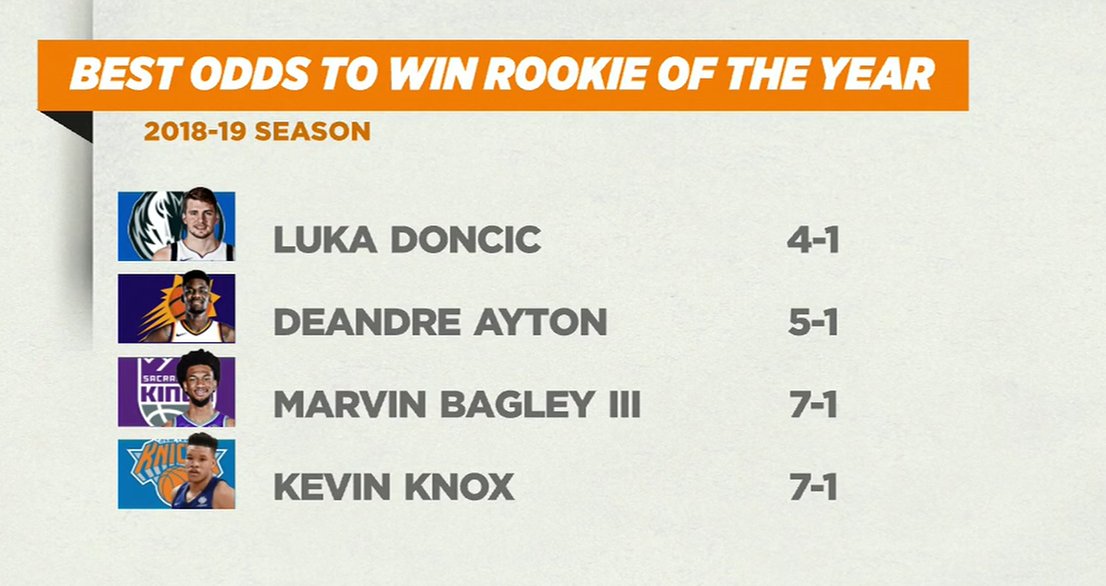 “Deandre Ayton. Booker is going to keep feeding him. Those two are going to be amazing together” – Spears

“Kevin Knox. The kid can do it all” – Sedano

Impact player drafted outside the lottery?

“Lonnie Walker. He’s going to be able to play some minutes early. His game is much more suited for the NBA game than the college game” – Schmitz

“Troy Brown. He does everything. He’s a coach’s dream” – Spears

“De’Anthony Melton. He reminds me of a Pat Beverley type” – Sedano

Who got the better deal: Rockets or Capela? 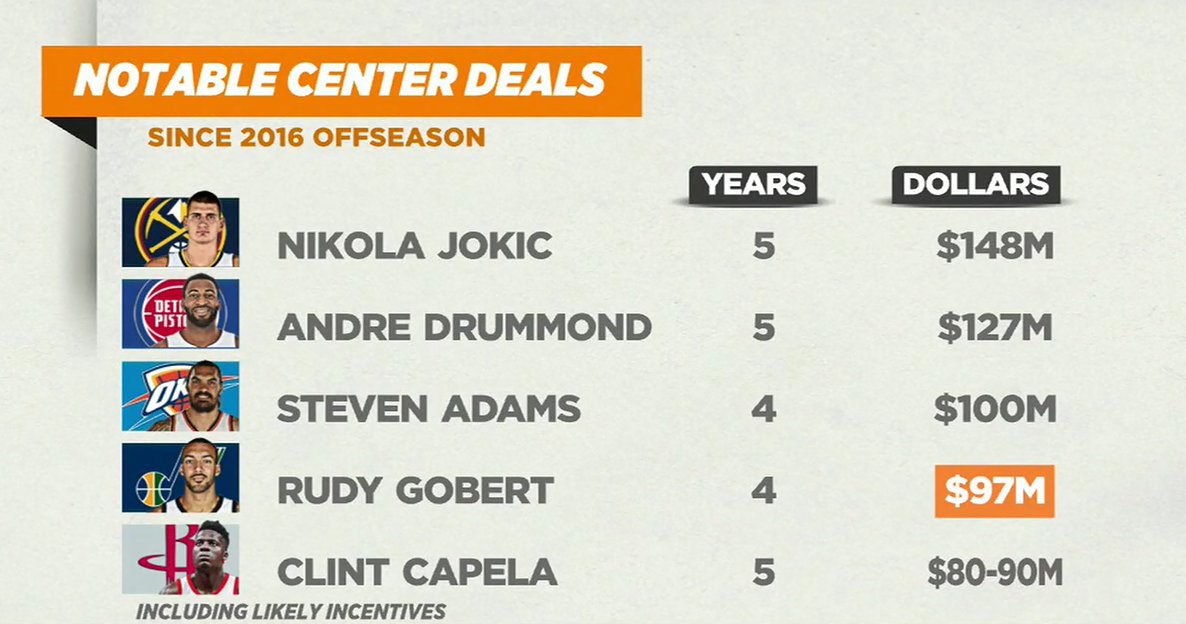 “Clint Capela. For him to get that money in a bad market, I’m never going to sneeze at that kind of money” – Spears

“The Rockets got the better end of the deal just in terms of when you look at some of his positional peers. He’s a huge part of what they do” – Schmitz

Do Rockets need to make another move? 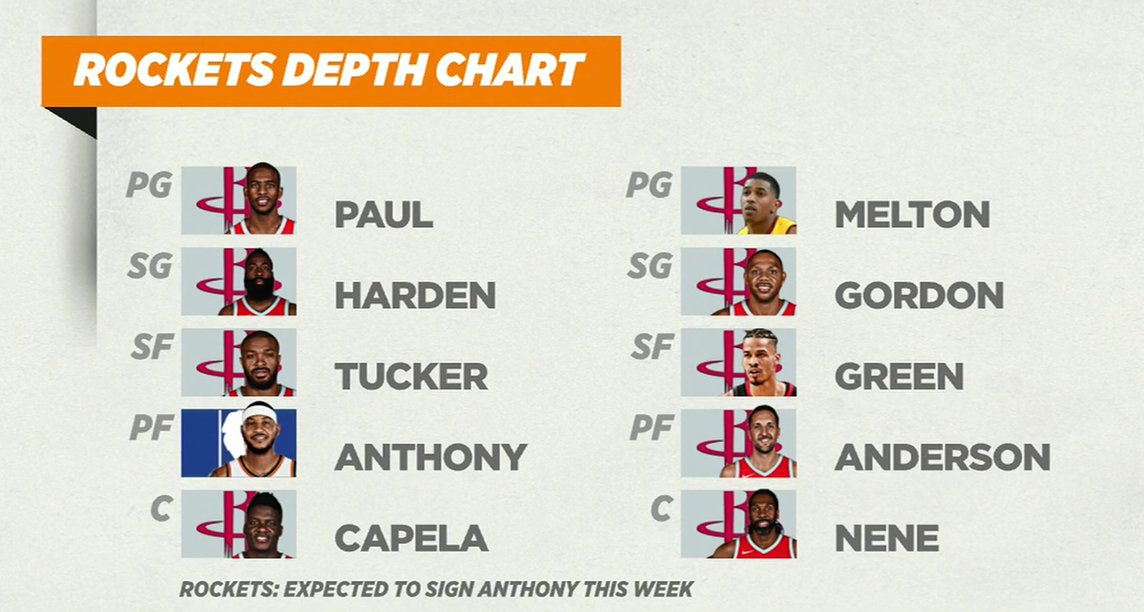 “What they really need is another defensive-minded wing. Another combo 4 type” – Schmitz

“They are better offensively with Melo” – Spears

Think D-Wade will play for Heat next season? 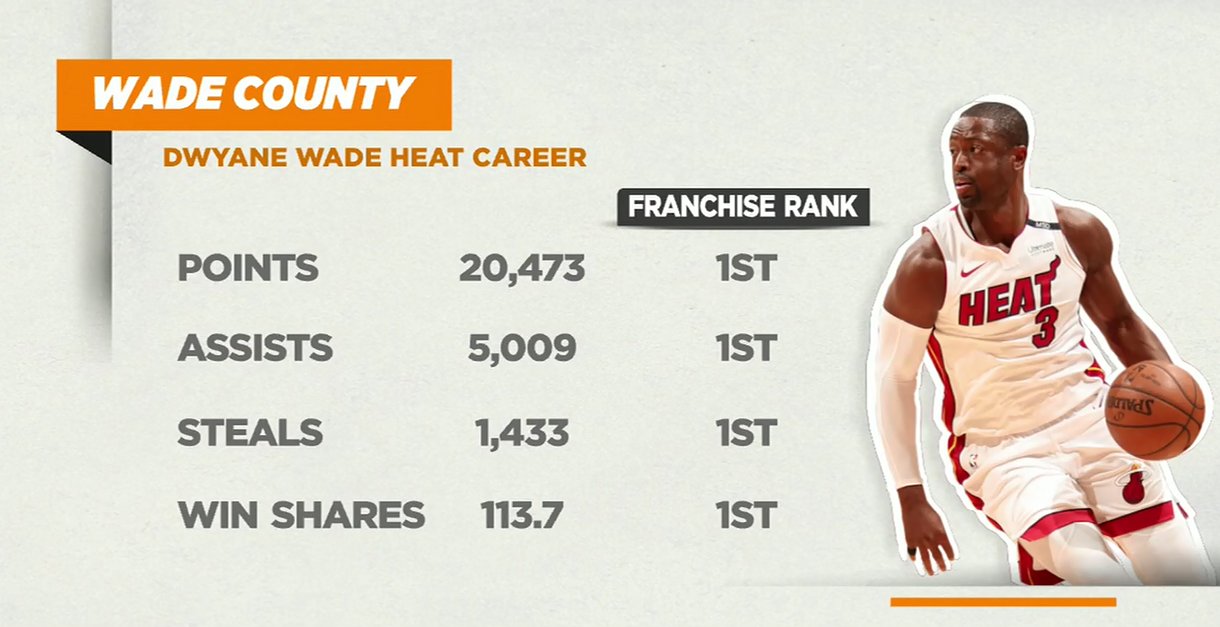 “I do. I talked to somebody in his circle and they didn’t seem too high on him going to China. He’s got to finish playing for the Heat” – Spears

PG’s performance at USAB camp something or nothing?

“When they were going up and down (the court), he looked great. He looked like the old PG” – Spears

“It’s not shocking to me. Paul George, when healthy is one of the best wings, top 10-15 player in the NBA” – Schmitz

“He’s out to prove something” – Sedano

How long will Durant stay with Warriors?

“At minimum: 2019-20 season because he wants to play in that new arena” – Spears
Referring to the new Chase Center in San Francisco

“When I talked to him about it, he seemed excited” – Spears on Melo being bought out and heading to Houston

“I don’t think so because of the revenue sharing” – Spears

“The best teams are still building through the draft. All the movement is really good for the league” – Schmitz

“Does he want to play with him? Maybe he wants to be the face of the franchise” – Spears

“We got to find out what he wants” – Spears

“If you’re with the Clippers, you’re taking a backstage period” – Sedano on if Kawhi chooses the Clippers over the Lakers

Jerry Colangelo will not return to 76ers when contract expires

“He’s crushed for his son” – Spears