Opening: “For someone or a body or parties to try to divide us by using our platform of sport — sport has given me everything I could ever ask for — I couldn’t let that happen.” – LeBron James to Rachel Nichols in regards to the “shut up and dribble” remark and using his voice

Part 1 of my chat with LeBron: on the move from Cleveland to LA, his Lakers plans, his political comments, and how this amazing school he's opened in Akron was shaped by his own childhood. Part 2 still to come & I'll also be on Good Morning America on Tuesday w/some fun stuff too pic.twitter.com/ZRF2SS1CUR

Fun fact about LeBron’s new I PROMISE School: If a kid misses school, they get a phone call from LeBron himself (A tape recording FYI). The message:

“Why weren’t you in class today?”

They also get a call if they do well on a test.

Here's a list of what @KingJames' I Promise School will be providing its students and their families 👏 pic.twitter.com/PpVoMRREs2

“This is a huge thing for him. When we look back at his career and legacy, that is going to be at the top of the list” – Shelburne

“Just how involved he is, particularly with children” Sedano

“He connects in a way where you can’t question his authenticity. It’s truly meaningful to him” – Shelburne

“That’s just who he is. He’s present in all these situations” – Sedano

Rivalries; Expect drama between Joel Embiid and Hassan Whiteside at NBA Africa?
Aug. 4 at 11am on ESPN2

Discretion; Steven Adams love the smell of Pop’s hair?
“I just held that legendary man. I got a quick sniff of his hair. He smelled lovely”
Then went on to say: “Come on all of you! You would have done it too”

“In theory, it’s a good fit. I just don’t know how it is going to work. Can you make the salaries match?” – Sedano

When the lights go down.
The show comes on.@nikebasketball | #LakeShow pic.twitter.com/JaYsjPFwm5

“I’m not as confident as he is” – Shelburne

“We saw this last year with Cleveland. He basically had two different teams: Before the deadline and after” – Sedano 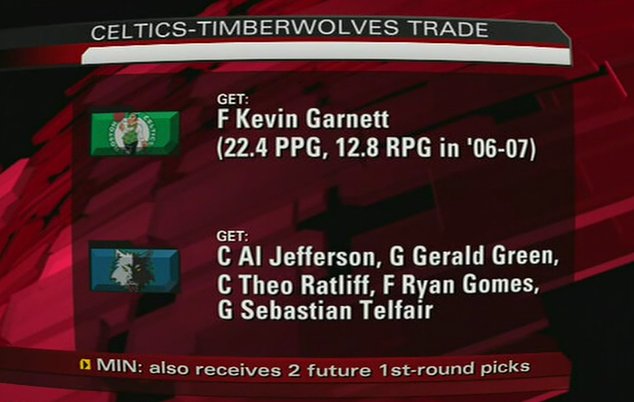 “He’s (Adam Silver) the best commissioner in sports. He is taking a proactive approach and he’s going to reap the benefits” – Sedano